Stock Smarts: Protecting Your Nest Egg in a Nervous Market 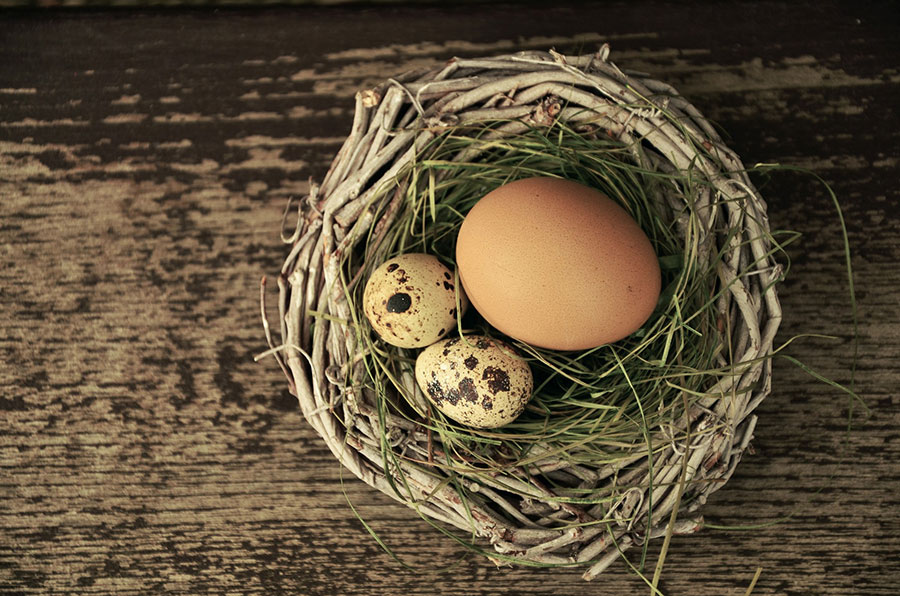 The recent turmoil in the markets has left many people concerned about
the value of their investments. The Great Recession is a decade behind
us, but the traumatic memories of that plunge still haunt us.

Older Canadians are especially worried. They’re always advised to plan for the long haul and to ride out any market storms along the way. But these folks don’t have any long haul left. Their remaining time is limited. They’re frightened that the savings they have built up over the years will be swept away in a repetition of the 2008-09 debacle and they’ll be left destitute, with nothing to pass on to their children.

As a result, many are pulling out of equities entirely and putting their money into guaranteed investment certificates or cash. They know it’s
safe there, even if the returns are negligible in this era of low-interest
rates (Royal Bank is currently offering two per cent on a five-year GIC).

But what if there was a plan that allows you to have your cake and eat it too? One that gives you exposure to the upside of the stock market while ensuring that you don’t lose money if the bottom falls out?

The two I have looked at are sponsored by Canada Life and Sun Life.
They were brought to my attention by Mike Evers, Vice-President of
Operations, The Canadian Estate Planners Inc.

“Most people in their 80s are concerned about two trend lines that will affect them: their life expectancy and the next market downturn,” he says. “Both are coming — we just don’t know when. If they happen to
coincide, so much the worse.”

Both plans use segregated funds (the insurance industry’s equivalent of mutual funds) to invest clients’ money. Their packages include money
market funds, fixed-income funds, asset allocation funds, and
balanced/portfolio funds. Sun Life limits the total number of stocks that
can be held to 47 per cent of the total portfolio while Canada Life allows
up to 60 per cent in equities.

If you die at any time during the life of the contract, your beneficiary receives the greater of the market value of the portfolio or 100 per cent of your original investment (less proportional reductions for any withdrawals).

So, if the market goes up, your heirs will get the benefit of any gain. If it goes down, they won’t suffer any losses.

Both plans offer an option that enables the proceeds to be paid out over time, like a pension, or in a series of lump-sum payments. This could be useful for an heir who has difficulty managing money.

If you live out the contract (age 100 with Sun Life, age 105 with Canada
Life) you’ll receive at least 75 per cent of your original investment. If the market has gained ground, you’ll receive all the profits as well.

Another advantage of segregated funds is that the proceeds pass to the beneficiary without going through probate. That means the money can be paid out within a couple of weeks, as opposed to waiting for an estate to be wound up — a process that can take years.

“I’ve seen a lot of creative financial products introduced over the past 36
years, but I can’t think of one that’s checked off as many boxes with its intended audience,” Mr. Evers says. “Offering people in their 80s a 100
per cent capital guarantee is just brilliant. It removes the stress of market
uncertainty and allows you to plan your future with confidence.”

But there are some downsides to be considered before making a
decision. For starters, seg funds are more expensive than investing in exchange-traded funds or low-cost mutual funds. That insurance guarantee does not come cheap. There are different types of payment plans, so ask for a detailed review of all the options. The average management expense ratio for a Canada Life balanced fund is 2.87 per cent while for Sun Life it is 2.83 per cent. SunLife may charge a five per cent sales commission (negotiable) while the Canada Life funds are no-load. The minimum initial deposit with Canada Life is $10,000; with Sun Life it is only $500.

Higher costs lead inexorably to lower returns. The Sun Life Granite
Balanced Estate Series A Fund, which is one of the choices offered by
that company, showed a three-year average annual return to the end of
August of 3.86 per cent, net of all fees and expenses. The Canada Life
Balanced Fund, managed by Greystone, averaged 4.71 per cent over the
same period.

By contrast, the Mawer Balanced Fund, one of my favourites, averaged
6.88 per cent in the same period. It has a MER of only 0.91 per cent,
which accounts for a large part of its outperformance.

Another consideration is that withdrawals reduce the amount of the guarantee on a proportional basis and are not protected by the 100 per cent guarantee. So, these plans are not suitable for RRIFs (which require minimum annual withdrawals) or any money you think you’ll need for future expenses. The main purpose is to protect your inheritance from a
market collapse.

So, there are pluses and minuses to ponder. In nervous markets such as we’re experiencing, older investors have to decide if they want to sacrifice some potential return in order to protect their assets for their heirs.

This column was originally published in The Toronto Star.

Gordon Pape is Editor and Publisher of the Internet Wealth Builder and Income Investor newsletters. For more information and details on
how to subscribe, go to www.buildingwealth.ca/subscribe