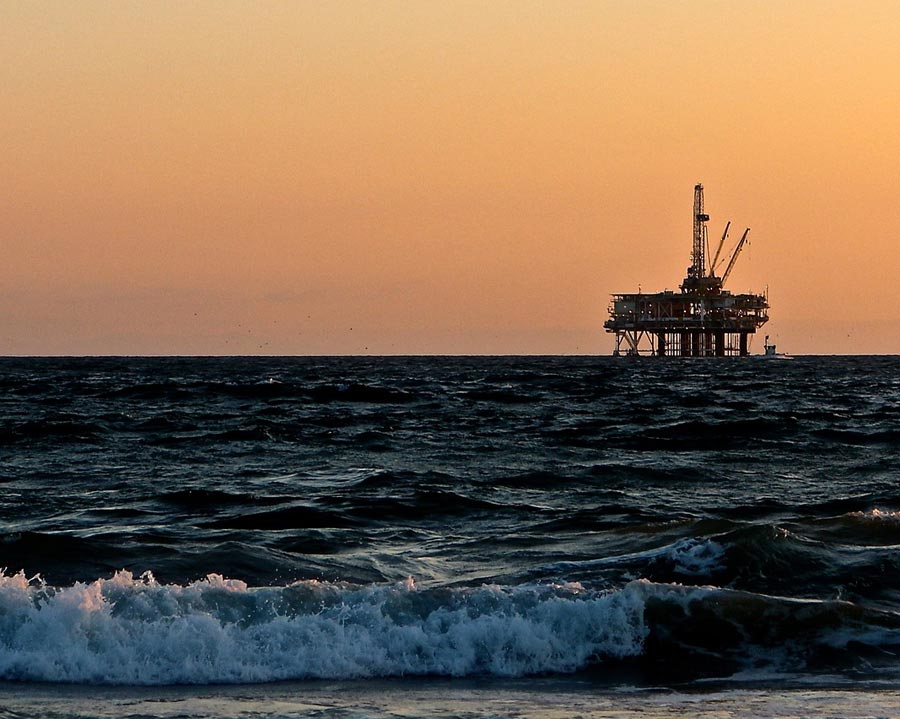 Image by C Morrison from Pixabay

Sometimes it takes a dramatic shake-up to improve a company’s investment profile. That’s what happened with Tourmaline Oil earlier this month, after the company unveiled a significant realignment of its assets.

Like most energy companies, its share price has been sliding. The stock hit a 52-week high of $22.62 last April but had been in a downward spiral since, before jumping 15 per cent on Oct. 11.

Topaz is designed to be a low-risk, high-distribution, hybrid royalty and infrastructure energy company. It will be capitalized initially with a third-party equity private placement of $150 to $200 million, with Tourmaline retaining a 75 per cent to 81 per cent equity ownership interest.

Tourmaline intends to reduce a portion of its ownership as Topaz grows and, according to current plans, goes public in 2020. The initial acquisition from Tourmaline is expected to generate approximately $90 million in revenue in 2020, of which it is anticipated approximately 75 per cent will be paid out in quarterly dividends ($0.80 per share annually, 8 per cent yield). Topaz will begin operations with zero debt.

The deal will monetize a portion of the currently unrealized intrinsic value in Tourmaline’s significant infrastructure complex and Tourmaline’s profitable E&P business. It is expected to increase Tourmaline’s forecast 2020 cash flow by about 5 per cent and have no impact on current E&P plans.

Once Topaz goes public, the high yield is expected to attract a lot of investor interest.

The deal unlocks a significant portion of the company’s value and will benefit shareholders. Tourmaline will receive between $135 million and $185 million in gross cash proceeds. The money will be used for potential consolidation activities within the existing three operated core complexes, for debt reduction, and for share buybacks under the company’s existing normal course issuer bid.

In a note to clients, RBC analyst Michael Harvey and associate Bradley Ross called the move “smart and accretive”. They maintained their “outperform” rating on the stock, with a target price of $24.

Like most oil and gas companies, Tourmaline’s stock price has taken a beating. But this creative deal should benefit shareholders over time. However, energy stocks should be considered higher risk right now, so talk to your financial advisor before taking any action.