Google’s New AI Makes Sending Emails Faster, But Is This a Good Thing? 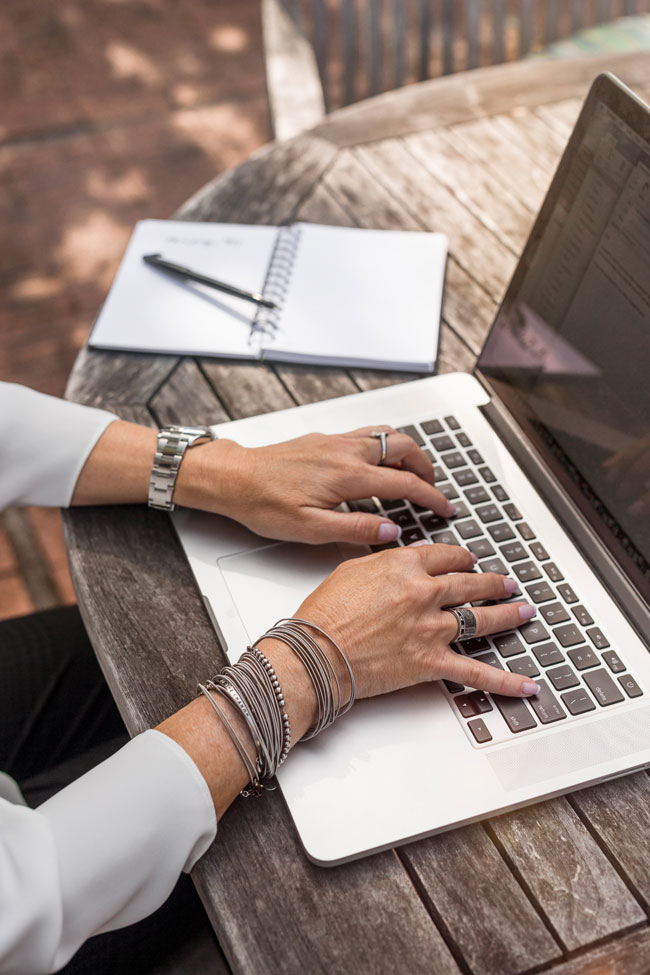 If you’re a Gmail user, you might have recently noticed a ghost-like presence in your email account. It’s light grey, and it comes and goes, sometimes when you’re not expecting it. And, like most ghost sightings, glimpses of it have been reported to be a little creepy.

This is Smart Compose, the word-prediction feature leveraging artificial intelligence (AI) that Gmail launched in 2018. Trained on billions of data points (including yours, probably), Smart Compose’s purpose is to predict words as you type, to “help you write emails even faster while you’re on the go.”

But if there’s something truly unnerving about the spectral Smart Compose, it’s not its eerily good predictive accuracy. Its uncanniness stems from what the AI suggests we, as email users and writers, might be willing to ghost.

According to Google, Smart Compose is intended to save time. The 2018 blog post that introduced the feature emphasized how time-consuming it can be to write email and, therefore, how welcome a tool to speed up the task. In October 2018, Gmail proudly announced that Smart Compose “saves people from typing over 1 [billion] characters each week.” In June 2019, this number doubled, and the “savings” were publicized on Twitter and in Sundar Pichai’s — Google’s Chief Executive Officer’s — letter to shareholders.

But while Smart Compose users rave about its accuracy and Gmail promotes its time-saving superpowers, there’s a paradox to consider. Smart Compose promises to free us from the drudgery of email, but it’s actually ensuring that email never goes away.

By speedily providing predictions and eliminating keystrokes, Smart Compose claims to save users’ time. And it just might, so long as we’re talking about the speed with which we can write a single message. However, the fundamental nature of automation is this: as speed increases, so does workload. Smart Compose might succeed in paring down the time required to write a single email, but it also succeeds in increasing a user’s overall capacity.

If there’s one thing Smart Compose accurately predicts, it’s not words. It’s behaviour — not only a continued reliance on email but also (as if this were possible) even higher social expectations for swift sends and replies.

Ruminating on email’s role in everyday life may be less exciting than some of the other debates surrounding Smart Compose, but it’s no less important. Given the mental-health risks that researchers have documented around the perceived need to be constantly connected, the first question we have to ask when it comes to AI and automation is: What behaviors and outcomes do they invite?

For example, researchers at Carleton University reported that Canadians in the workplace spend nearly one-third of their work week writing or replying to email. This activity leads to high levels of absenteeism, stress and turnover.

So, what might word-prediction AI encourage by increasing email volume?

If word-prediction AI stands to keep email locked in place, it also stands to keep our eyes locked on the wrong target. Smart Compose is a case in point. Instead of addressing the high-pressure social conventions that have emerged around email, Smart Compose targets writing instead. The AI suggests that the less one writes the better.

We need to think critically through the adoption of arguably irrelevant solutions to technology problems. Not least of all, we need to think through the implications of defining writing and correspondence as activities that need to be “saved” or precluded.

Marketing campaigns like Gmail’s make it easy to overlook the bigger picture. Reminding us of the brain power that goes into composition, the emoji whose head explodes with alpha-numeric characters convincingly suggests that we might be better off with word-prediction AI than we are without it. Opting for Smart Compose, according to this campaign, is simply a smarter bet. And a happier one.

But what is the broader wager?

Seen through a critical lens, Smart Compose seems to double-down on something that digital media scholar Beth Coleman has said: “‘Smart’ is shorthand for outsourcing information and responsibility … we have an opportunity at this turning point to discern between convenience (what looks like more free services) and engagement (what looks like more hard work).”

That’s something that I, for one, don’t want to see vanish into thin air.

Crystal Chokshi is a PhD Candidate, Department of Communication, Media and Film, University of Calgary

New Tech That Will Change the Way We Shop