Stock Smarts: Are the Markets Out of Touch With Reality? 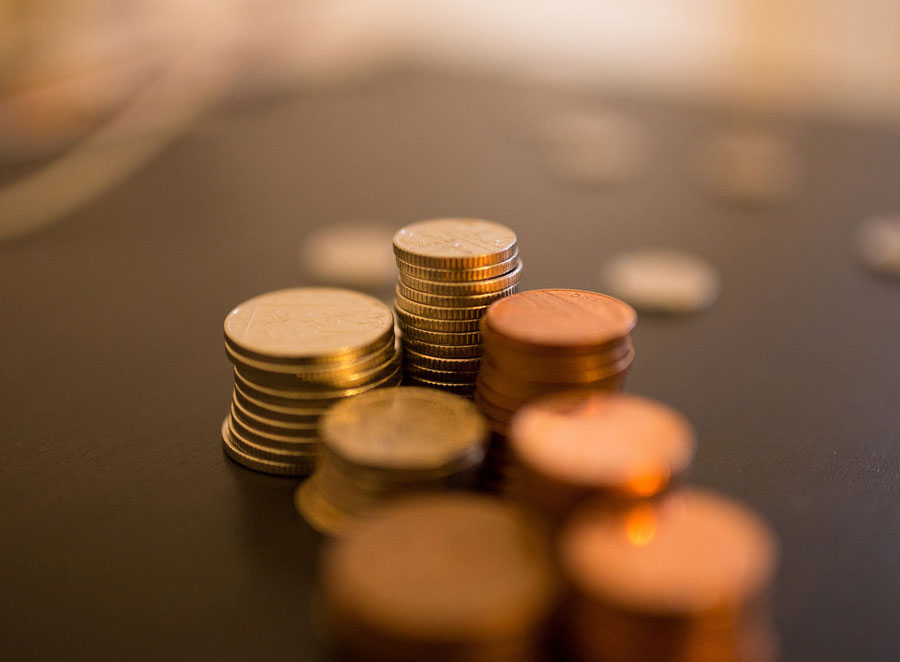 But with Brexit looming and the U.S.-China trade dispute dragging on, are the markets getting ahead of themselves?

Some readers think so. Here’s an email I received recently.

“You recently spoke of the need to keep in mind that a serious drop in the markets is a certain eventuality, albeit at an unknown time. With the headwinds currently facing world markets, I can only agree with you.

“Although you make some valid suggestions as to how to react to the next drop, I would love to see a ‘crisis portfolio’ which one could build before the crisis strikes. I have sold half of my investments, which currently reside in daily interest accounts, in preparation for such an eventuality. The remainder is invested along the lines of your suggestions.

“To my mind, it takes years to build solid returns but only a few weeks or even days to destroy a large part of it. Can you propose such a portfolio which would ‘anticipate’ a sudden drop – and rise quickly from the ashes?” – Alain H.

It’s a reasonable question. The answer is not so straightforward. The real key to any so-called “crisis portfolio” is not the specific securities it holds but rather asset mix. The higher the percentage of cash and bonds that you own, the less the risk if the stock market melts down.

The interactive Steadyhand Volatility Meter tells the story. By adjusting the asset allocation for any year back to 1961, you can see how various portfolios (Canadian, U.S., or blended) would have performed.

I’m not suggesting that radical a move. Overhauling a portfolio can be expensive in terms of sales commissions and, if the account is non-registered, potential capital gains taxes.

But if you’re worried about a stock market setback, a shift of some assets to fixed income should be considered. Bonds have performed well so far this year; as of Nov. 13, the FTSE Canada Universe Bond Index was ahead 7 per cent year to date.

As for stocks to hold in a crisis portfolio, my Canadian list would include BCE, Royal Bank, Fortis, Canadian Utilities, Canadian Apartment Properties REIT, and TC Energy. In the U.S., I would look at JPMorgan Chase, Verizon, Visa, Costco, and McDonald’s.

Let me conclude with a few guidelines for nervous investors.

Don’t time the market. No one has ever done it successfully on a consistent basis. Selling everything and hiding under the bed is not the answer.

Do review your asset allocation. If you feel you are overexposed to stocks, make some adjustments. This can be done by directing new deposits and/or cash inflows to fixed-income securities or high-interest deposit accounts.

Don’t assume everything will unfold as predicted. The Bank of Canada and the Fed make their projections based on the knowledge available to them at the time and the trend patterns they see unfolding. But a single major event can change the patterns dramatically. Consider the effect on stocks if the U.S. and China actually do sign a deal and the trade war cools. Every central bank and brokerage firm would have to revise their outlooks.

Do stay with your plan. If you have an investment plan you are comfortable with, stay with it. Even if the market crashes, good companies will survive and prosper. In the meantime, their stocks will be available at bargain prices.