Thinking of Florida in the Winter? Owning a Property Comes with a Big Price Tag 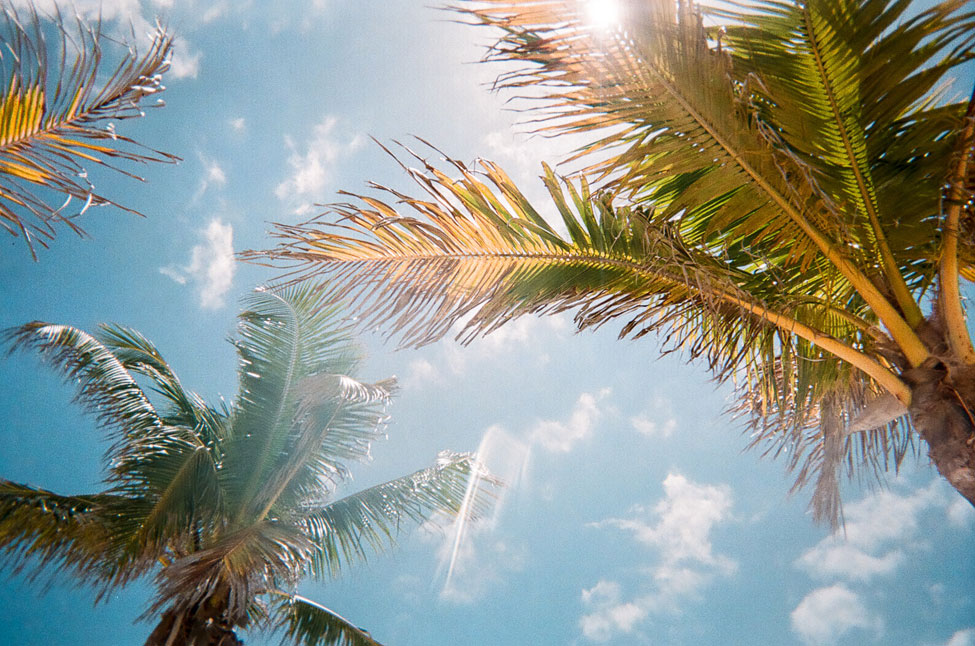 It’s great to escape the cold and snow. But there could be some unexpected surprises.

All it takes is one big snowstorm! After a recent winter blast, I received several emails asking about the financial implications of buying a Florida property.

My advice was to be cautious. I owned property in the Sunshine State for several years. It’s great to have somewhere to retreat from the ice and snow but there’s a price to pay for the privilege – and not just in dollar terms.

Before I get to that, let’s start with a little geography. Florida is a big state, dividend roughly into three climate zones. The north can get quite chilly in winter and storm systems regularly sweep across the Panhandle. That’s why the house and condo prices are lower there than in the central area (Tampa and Orlando) or the south (Miami and Naples).

You’ll also find better values inland. The closer you are to the sea, the more you’ll pay.

With that, here are some tips about investing in Florida property.

Rent first. Get to know the community before you consider buying. There may be hidden surprises that you don’t want to deal with on an on-going basis. For example, traffic on some of the most popular barrier islands like Sanibel can be a nightmare in high season. Unless you want to spend two hours getting to and from the supermarket, choose somewhere less congested.

Understand the market. Florida is not Toronto. In some areas, properties can remain on the market for months, with not even a viewing. That makes it a buyer’s market so don’t be rushed into a decision by an aggressive real estate agent. You can probably find a great deal by being patient.

Check on financing. U.S. banks are not kind to Canadians seeking a mortgage. In fact, some won’t even consider a loan to an out-of-country resident. Even if they’ll look at you, be prepared for a rigid background check, complete with highly personal questions that seem to have no bearing on your ability to pay. Banks are still bearing the scars of the 2008 financial crisis, and it shows.

The bottom line is, make sure the money is available before you submit an offer. In my case, I finally gave up and took out a mortgage on my house in Toronto to cover the Florida purchase.

Expect to pay more for insurance. Everyone needs home insurance, but it will cost more in Florida. Windstorm protection is very expensive (this is hurricane country, after all). And if you’re anywhere near the coast you’ll need flood insurance as well – in fact, it’s mandatory in many areas. The U.S. has a National Flood Insurance Program; details at https://www.fema.gov/national-flood-insurance-program.

Budget for unexpected costs. Most Canadians don’t worry about pest control. In Florida, if you don’t have someone come to spray your house once a month you’ll quickly be overrun with roaches (euphemistically called Palmetto bugs) and other undesirable visitors.

If you buy a place with a swimming pool, the upkeep costs will make a dent in your bank account. Thinking of buying a boat? You might as well throw your money into a whirlpool.

Property management. Unless you plan to become a U.S. resident, you’re only allowed to stay in the States for six months. Unless you find a renter (more on that below), that means finding someone to look after the place over the summer. Don’t even think about locking the door and walking away until the fall. We tried that once. When we got back, everything – I mean everything – was covered with mold. The air conditioner had broken down while we were away, and the humidity had taken over.

Rental woes. Okay, so you’ll solve that problem by finding a tenant during the time you’re away. Good luck. No one in their right mind wants to go to Florida in the summer. It’s sweltering hot and the bugs will drive you bonkers. Any Floridian who can afford it heads to the mountains of North Carolina or Tennessee to escape all that.

But let’s say you do find a renter. Then you’re legally obligated to collect tax on the income and remit it to the state. Plus, you’ll have to file a U.S. tax return, meaning dealing with the highly obnoxious Internal Revenue Service (IRS). That’s a fate to be avoided if at all possible.

Peace of mind. There’s no faster way to an anxiety attack than a report that a hurricane has your Florida home in its sights. All sorts of bad thoughts tumble around in your brain – will the roof withstand the wind, will the windows be blown out, how high is the flood surge, do I have enough insurance coverage? You won’t get much sleep until the storm has passed – and maybe not even after that if your place is at ground zero.

Those are the pitfalls. But there is a big plus side as well – when the next blizzard comes roaring through, you can watch it all unfold on TV while the palm trees sway outside your door. Then go out and have a pina colada under the stars.