Stock Market: What to Expect From Enbridge Going Forward 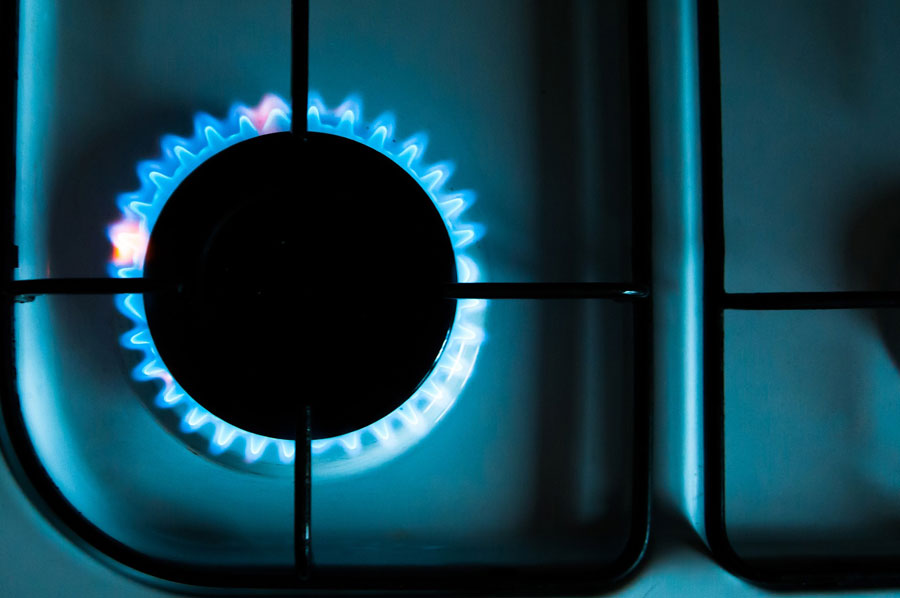 There was a time when everyone wanted to own a piece of Enbridge Inc. (TSX, NYSE: ENB).

For years, the share price hardly ever wavered from its upward climb, as a quick look at the stock’s chart shows. In early April 2015 it reached an
all-time high of over $63 a share.

Soon after that, the bottom fell out. In September 2016, the company announced a massive C$37 billion deal to buy Spectra Energy Corp. of
Houston in a move that created North America’s largest energy infrastructure company. The new Enbridge operates the world’s longest and most complex crude oil and liquids transportation system, with approximately 27,564 kilometers of active crude pipeline across North America. The company is also involved in regulated natural gas distribution utilities and renewable power generation.

Enbridge shares originally rose on the news of the Spectra purchase but then investors began to have doubts. The deal, which was finally consummated in February 2017, left Enbridge with a stretched balance sheet and significant integration challenges.

The stock went into a deep slide. By April 2018, it was trading for less than $40 a share and I received dozens of emails from worried investors asking whether they should bail out. (We had been recommending the company for years in our newsletters.) Our advice was to hang in.

The shares staged a modest rally but as recently as last August you could
have picked them up for around $43.

Since then, they have gained over 21 per cent. With a yield of 6.2 per cent, Enbridge is suddenly attracting investor interest again. What happened?

In December, the company said it had successfully completed the three-year strategic plan it set out following the acquisition of Spectra. It said it has fully integrated the Spectra assets, streamlined its business portfolio through the sale of $8 billion worth of non-core assets, substantially simplified its corporate structure through the buy-in of four sponsored vehicles, and significantly enhanced its financial strength and flexibility.

Management said the focus is now on maintaining and expanding its three core businesses: Liquids Pipelines, Gas Transmission, and Gas Distribution and Storage.

To that end, the company announced it has signed a letter of agreement with Enterprise Products Partners L.P. to jointly develop the U.S. Gulf Coast deep water oil terminal capable of fully loading Very Large Crude Carriers (VLCC). CEO Al Monaco said the project is “a key part of our priority to provide our North American light and heavy crude customers with highly efficient access to the Houston-area refining markets and growing global demand.”

Enbridge also announced that it will advance the development of a new wholly-owned Jones Creek Crude Oil Storage Terminal. The terminal will have ultimate capacity of up to 15 million barrels of storage. It will have access to crude oil from all major North American production basins and will be fully integrated with the Seaway Pipeline system to allow for access to Houston-area refineries, existing export facilities, and other facilities in the future.

On the pipeline front, Enbridge began service on the Canadian segment of the Line 3 replacement project on Dec. 1. The U.S. section, which runs to Superior, Wisconsin, continues to be held up by regulatory procedures in Minnesota.

Enbridge is also seeking expressions of interest in expanding the Seaway system by a potential 200,000 barrels per day. Seaway is linking to a network of pipelines, storage facilities, and export terminals along the U.S. Gulf Coast.

The company provided updated guidance for earnings before interest, taxes, depreciation and amortization (EBITDA) for 2020 of approximately $13.7 billion. Distributable cash flow per share for 2020 is forecast to be between $4.50 to $4.80.

“For the last 25 years, we’ve reliably grown the business and returned
capital to shareholders through our dividend, which has consistently grown by 11 per cent annually on average over this time frame,” said Mr. Monaco. “We are pleased to be providing our shareholders with another strong dividend increase for 2020, which reflects the strength of our business, our confidence in the future and our ability to meet the needs of our customers during both attractive and challenging commodity cycles and industry conditions.”

The increased dividend boosts the forward yield on the stock to 6.1 per
cent, based a recent price of $53.40.

After three years of teething problems absorbing the Spectra integration,
Enbridge now seems to be on track. We should look forward to a
gradual increase in the stock price and more years of dividend increases in the 5-7 per cent range.