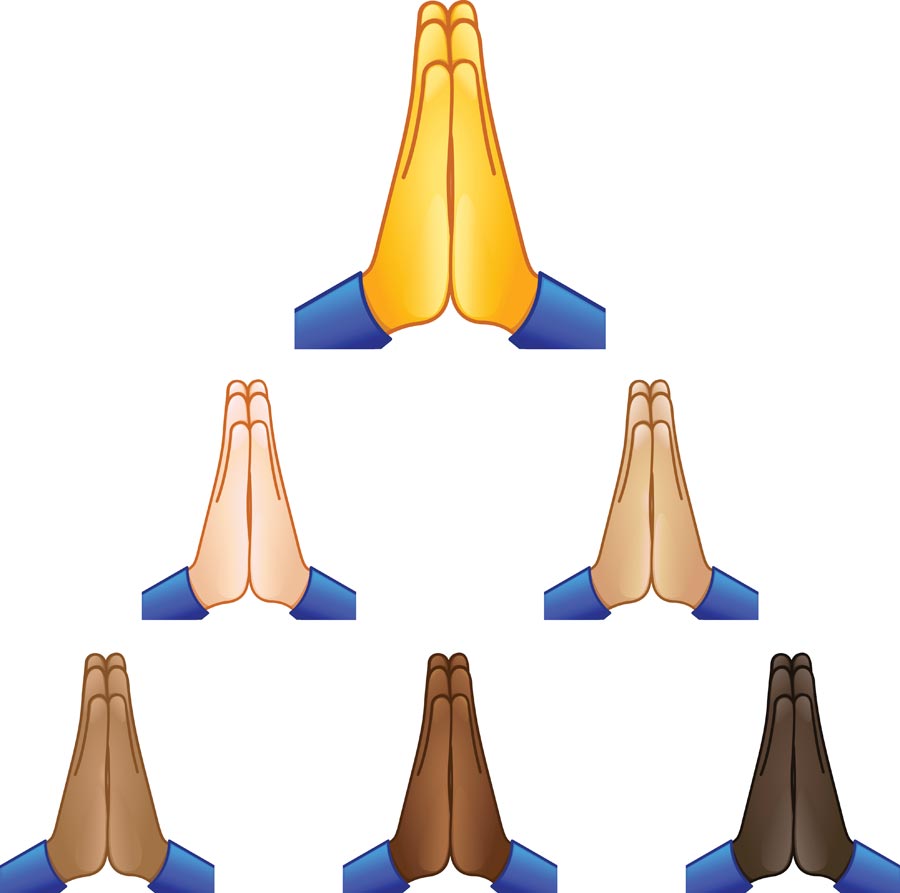 You’re 73 and you’ve got a $250,000 life insurance policy you don’t need anymore. You’re serious about your estate and will planning and don’t want to leave any financial burden on your beneficiaries. What to do? One such woman turned to her advisor, Mark Halpern, a Toronto-based financial planner and president of WealthInsurance.com for a strategy that would help her achieve her goal. Halpern suggested she donate it to a cause she was passionate about. She received a charitable receipt for $70,000 and not only did she save $35,000 in tax but, going forward, her cost of paying the policy’s premiums will be considered a charitable donation.

He calls this “strategic philanthropy” — an approach that allows you to minimize your tax bill and maximize the enduring legacy you leave to family or charity.

And it’s something Halpern would love to see become more commonplace. It’s why he advises his clients to embrace philanthropy when they’re planning their estates.

“Giving to charity is in my DNA,” says Halpern. In his recent talk at ideacity2019 (a ZoomerMedia property), he explained that, in Jewish culture, people who are wealthy must give back. It’s more than just a suggestion — “It’s a social obligation.”

It seems supporting charity is part of the Canadian culture as a whole, especially when it comes to older Canadians whose countless hours of volunteer time and billions in financial support help keep our charitable sector afloat. In its 2018 Giving Report, CanadaHelps (a group that connects charities to donors) notes that those 55 and older “give far more money to charity than younger age groups.”

Besides unpaid volunteer hours, the financial support older Canadians give to charity is truly staggering: the most recent statistics say that those 55-plus give $6.4 billion annually to charity, dwarfing the $3.5 billion given by the 25 to 54 age group.

Halpern often starts a client conversation with a splash of cold water, stating boldly that there are three beneficiaries to whom they can leave their money: “Your family, a charity or the tax department.” With a goal to preserve family wealth, Halpern advises his clients on strategies, such as leaving money to a charity, that will minimize the tax bill on their estate. Using current charity tax rules as his starting point, another approach is gifting life insurance. Halpern notes that if you name a charity as the beneficiary of your RRSP/RRIF savings, for example, you won’t pay taxes on that registered money. And he doesn’t stop there.

And that tax department? According to Halpern, if you don’t plan your estate wisely, you’ll be writing a cheque to the Canada Revenue Agency. He’s seen too many cases where a client leaves a million-dollar estate, but the heirs see it diminished almost by half after the government has taken its cut.

“When the tax bill comes due, some families have to pay out a huge chunk of cash,” he warns, saying some have to sell assets like the family cottage or even borrow from the bank to pay off the CRA. And best of all, you don’t have to be Bill Gates or Warren Buffet to become a philanthropist.

“You can create very significant gifts with small amounts that will make a big difference to your family and the community,” says Halpern. He encourages everyone to talk to their financial planner to ensure your legacy goes to family or charity.

It’s a win-win outcome — you help society by supporting a good cause and you’ll make your estate more tax-efficient. And know that benefitting yourself doesn’t negate the benefits to others, financially or otherwise.

A version of this article appeared in the November/December 2019 issue with the headline, “Who Gets the Gifts?” p. 28-30.

The Afterlife: Estate Planning to Help Your Heirs