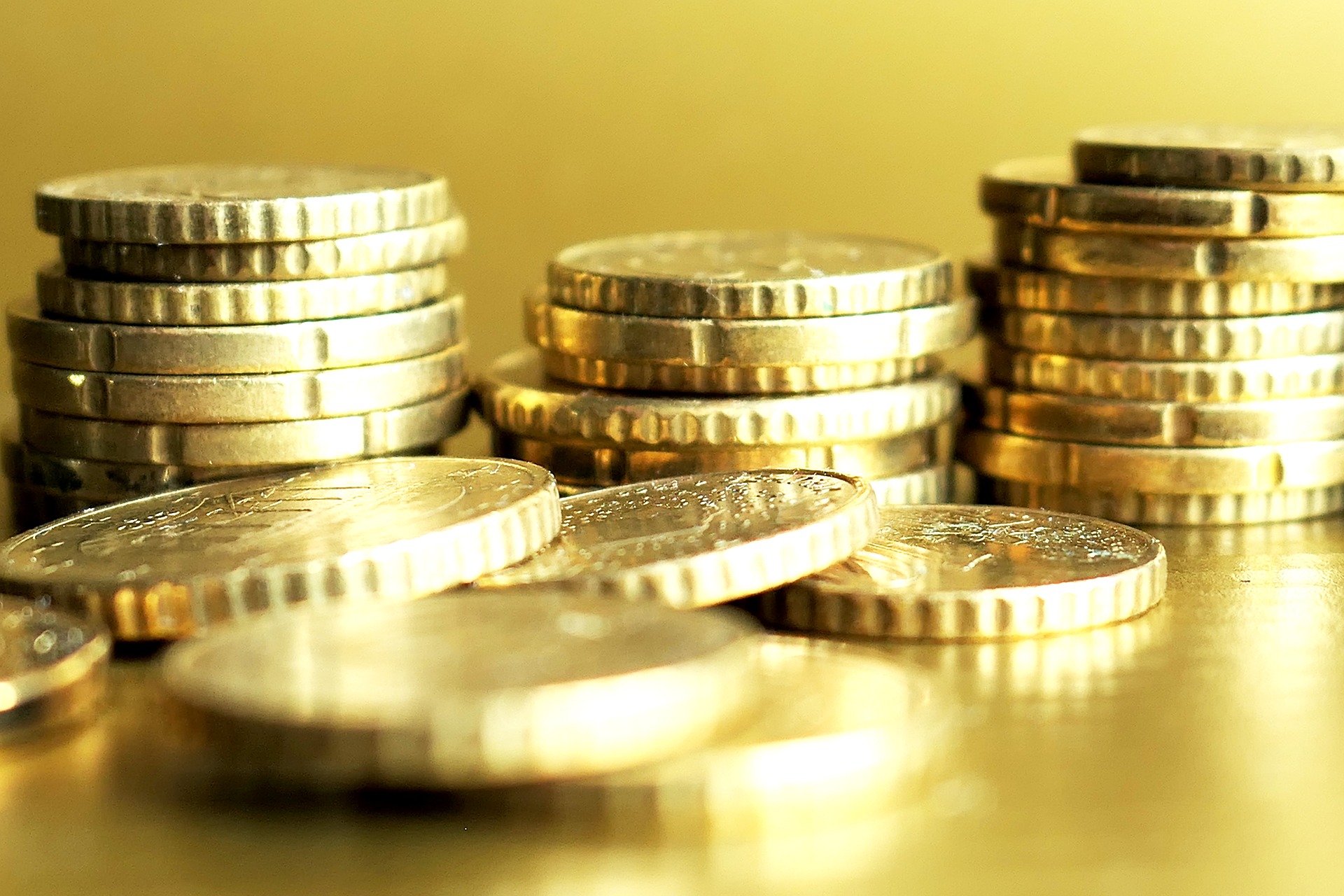 They’re now more popular than RRSPs but many people are misusing them. Here, what you need to know.

Yet a survey conducted by Ipsos for Royal Bank last summer reported that more Canadians had opened TFSA accounts than owned RRSPs. And it wasn’t even close – Ipsos found that 57 per cent of us have TFSAs against only 52 per cent with RRSPs.

What’s astonishing about those numbers is that there is no tax relief for TFSAs. Contributions have to be made with after-tax dollars, whereas money going into an RRSP earns a dollar-for-dollar deduction.

Based on the survey numbers, many Canadians don’t care. They see TFSAs as a better option because at the end of the day any money withdrawn is received tax-free.

Even older Canadians, who grew up with RRSPs, feel this way. Respondents aged 55+ overwhelmingly (64 per cent to 17 per cent) said that giving the choice of contributing to only one plan they would choose a TFSA.

At the time he introduced TFSAs in his 2008 budget speech, the late Finance Minister Jim Flaherty described it as “the single most important personal savings vehicle since the RRSP”. But it’s doubtful if he ever imagined it would surpass RRSPs in popularity in just a decade.

There’s just one problem in this scenario. Although TFSAs have become extremely popular, many of us still don’t fully understand them. Every month I receive dozens of questions from readers. The majority, by far, relate to Tax-Free Savings Accounts.

Here are some of the most common issues I’ve encountered.

TFSAs were designed to eliminate taxes on invested money. But for many people, the amount they’re saving is infinitesimal. The RBC survey found that 43 per cent of the assets in these plans are held in savings accounts or cash. With interest rates so low, any interest earned on that money is minimal and the tax saved even less.

One of the problems may be the name: Tax-Free Savings Accounts. If Mr. Flaherty and his team had named them Tax-Free Investment Accounts instead, more people might have realized that they could be used for a wide range of securities, including stocks, mutual funds, and ETFs.

One of the most common mistakes people make is switching a TFSA account to another financial institution. It’s perfectly legal to do so, but it needs to be done directly by the financial institutions themselves, with the appropriate documentation. I’ve heard from several people who closed their account at one institution and then walked across the street with their cheque to open a new one. That’s a bad, and costly, idea.

The Canada Revenue Agency sees that as making a withdrawal from the old TFSA and a contribution to the new plan. That would probably mean you’ve exceeded your contribution limit for the year, triggering a penalty of one per cent per month on the excess.

You are also allowed to recontribute any funds that you withdraw from the plan. But that cannot be done in the same calendar year. More than 100,000 people ran afoul of that rule in 2010, prompting the CRA to take a more lenient approach with them. The tax folks are not so forgiving now. If you withdraw any money from your plan with the intention of recontributing it, wait until after the next New Year’s Day.

Moving money from an RRSP.

Many people have asked about transferring assets from an RRSP to a TFSA. It’s a great idea – money coming out of an RRSP is taxed while TFSA withdrawals are not. It should be no surprise that Ottawa said no to that idea from the outset.

But there is a way this can legally be done in certain circumstances. A reader wrote to say his wife has no income. She therefore planned to take $6,000 out of her RRSP and move it to her TFSA. She would have to pay a 20 per cent withholding tax on the withdrawal and declare the $6,000 on her tax return. But the basic personal exemption would more than offset that. She would end up paying zero tax on the RRSP withdrawal and the withholding tax would be refunded to her.

There’s a lot of confusion about this one. What happens to a TFSA if you leave the country on a temporary basis? The short answer, as far as the CRA is concerned, is nothing. You can keep your plan until you return. The long answer is more complicated. For starters, you are not allowed to make any contributions to the plan while you are a non-resident. Penalties apply if you do.

Worse, if the U.S. is your temporary home, their Internal Revenue Service (IRS) becomes very interested. Your TFSA is seen by them as a foreign trust. That means you have to file annual reports on the plan and pay U.S. taxes on any interest, dividends, or capital gains. After encountering this nightmare, several people have told me they wound up their plans.

Other countries have different rules so if you are temporarily locating outside of Canada, check with an international tax expert on what to expect.

Obviously, there are a lot of wrinkles in the TFSA rules. That should not deter you from opening a plan if you don’t have one already. But make sure you understand the rules before you start. The CRA has published a TFSA Guide for Individuals that is available on its website. It can be turgid reading at times but it’s worth the effort.

Q&A With Gordon Pape: What Is the Lifetime Limit for a TFSA Contribution?