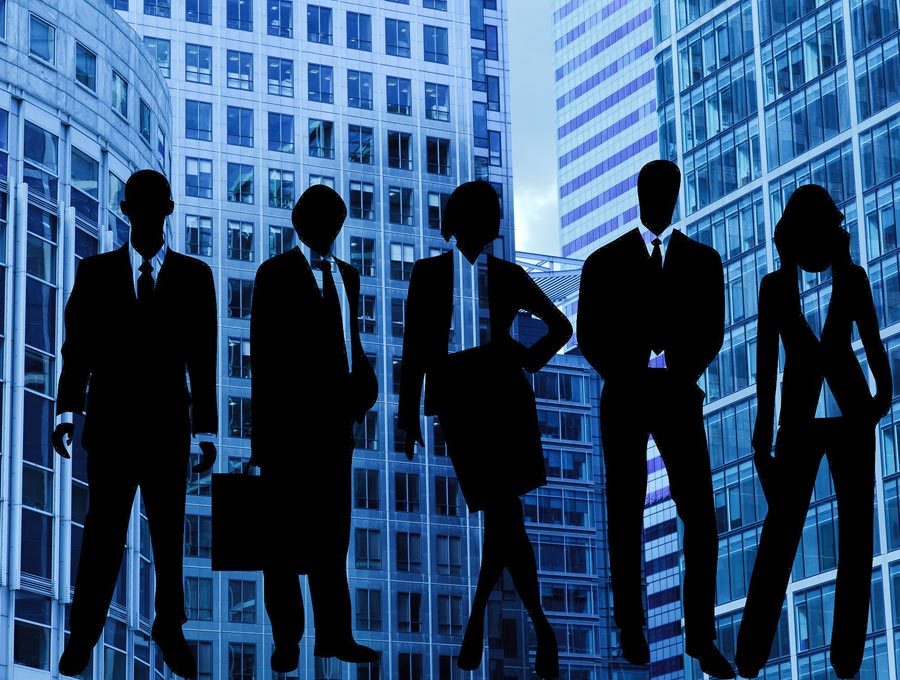 There are two keys to a successful RRSP. The first is steady growth over time. The second is risk management. A big loss can set you back years and greatly reduce the amount of capital that’s available to you in retirement.

Take a look at how the pros manage the assets in big pension plans. They combine long-term growth assets with low-risk fixed-income securities. The 2019 annual report of the Canada Pension Plan Investment Board showed that 19.1 per cent of the fund’s $392 billion in assets was invested in fixed-income securities. Does your RRSP have that high a percentage?

Almost 57 per cent of the CPP is in equities with the balance in real assets, mainly infrastructure projects throughout the world. The geographic distribution shows only 15.5 per cent of the assets are in Canada, the rest are invested globally. That’s a dramatic change from 20 years ago, when the entire CPP fund was held in Canadian securities. How has the CPP done? Over the decade to March 31, 2019, the average annual rate of return was 11.1 per cent.

So, what should this tell us about our own RRSPs, which are really miniature pension plans? Most of us probably need to boost our fixed-income allocations and to add more foreign securities to our plans. How do we do that? Here are some securities to look at.

Bonds and GICs aren’t very popular right now because of low interest rates. But in fact, bonds are coming off a pretty good year as falling interest rates pushed down bond yields in 2019, raising prices in the process. The FTSE Canada Universe Bond Index gained almost 7 per cent last year and is in positive territory so far in 2020. Bonds are not the black hole some people seem to think.

So, for the fixed-income portion of your RRSP I suggest the following.

iShares Canadian Core Universe Bond Index ETF (TSX: XBB). This ETF seeks to replicate the performance of the total Canadian bond market, both government and corporate. The fund was created in November 2000 and has an average annual compound rate of return of 5.08 per cent since inception. In 2019, it gained 6.83 per cent. The MER is a modest 0.1 per cent. The trailing 12-month yield is 2.75 per cent.

Vanguard U.S. Aggregate Bond Index ETF (CAD-hedged) (TSX: VBU). The goal of this ETF is to track the performance of the broad U.S. bond index, net of fees and expenses and hedged to the Canadian dollar. The fund is coming off a good year, with a gain of 7.85 per cent in 2019. That’s much better that the average annual return of 2.61 per cent since inception in 2014. The MER is 0.22 per cent, with a yield of 2.3 per cent.

BMO Emerging Markets Bond Hedged to CAD Index ETF (TSX: ZEF). Almost 20 per cent of CPP assets are held in emerging markets. This fund gives you that exposure with less risk than a stock-based ETF. It invests in U.S. dollar-denominated government bonds from emerging market issuers by including up to three bonds per country. The U.S. dollar exposure is hedged back to Canadian dollars. The fund gained 7.24 per cent in 2019 and has an average annual compound rate of return of 5.37 per cent since it was launched in May 2010. The MER is 0.56 per cent. The trailing 12-month yield is 4.75 per cent.

You need stocks in your portfolio to provide growth, but you also need to manage the risk. One way to do this is to choose low-volatility funds or ETFs (also called minimum volatility). They invest in securities that have a history of stability, with below-average deviations from broad market movements. Here are some suggestions.

BMO Low Volatility Canadian Equity ETF (TSX: ZLB). This ETF invests in a weighted portfolio of low beta Canadian stocks. Beta is a measure of a stock’s sensitivity to market movements. A rating of 1 indicates a stock that perfectly tracks the market. Emera, Franco-Nevada, Hydro One, and Fairfax Financial are among the top holdings. Although low-volatility stocks normally underperform in bull markets, this fund did better than the TSX in 2019, gaining 21.8 per cent. The average annual return since inception in 2011 is 13.4 per cent. The ETF has a MER of 0.59 per cent. The trailing 12-month cash distribution is $0.84 for a yield of 2.3 per cent.

iShares Edge MSCI Minimum Volatility Global Index ETF (TSX: XMW). The CPP Investment Board has cut way back on its exposure to Canada over the years, and you should too. There are many good opportunities to be found outside our borders. This ETF invests in units of its U.S. counterpart. Just over half the assets are in U.S. companies with Japan and Switzerland next on the list. There is some emerging markets exposure, with holdings in China, India, and Taiwan. The 2019 return was 14.1 per cent. The average annual compound return since inception in 2012 is 13.5 per cent. The MER is 0.48 per cent, and the trailing 12-month yield is 2.1 per cent.

We can’t invest directly in toll roads in Brazil or hydro transmission lines in Spain. But we can buy securities that do exactly that. Here are two.

Brookfield Infrastructure Limited Partnership (TSX: BIP.UN, NYSE: BIP). This Bermuda-based LP has been a huge winner since I first recommended it in my Income Investor newsletter in 2010 at $12.60. It now trades at over $70 a share and also offers good cash flow, with a current yield of 3.6 per cent. It invests like the CPP Investment Board, buying positions in real assets around the world. These include railroads in Australia, natural gas pipelines in the U.K., telecommunications infrastructure in France, and much more. This should be at the top of your RRSP list if you don’t own units already.

iShares Global Infrastructure Index ETF (TSX: CIF). The Brookfield LP invests directly in real assets. This iShares ETF owns shares of infrastructure companies, such as Grupo Aeroportuario del Pacifico, WSP Global, Mastec Inc., and Public Service Enterprise Group. It is coming off a gain of just over 24 per cent in 2019, its best year ever, by far. However, the fund has a history of volatility, so keep that in mind when deciding. The yield is just over 2 per cent, and the MER is 0.72 per cent. Of the two, I prefer the Brookfield LP, but I mention this one for readers who prefer an ETF at a lower price.

Finally, 12.1 per cent of the CPP’s assets are in real estate. There are many quality REITs in Canada but if you want international REIT exposure, look at the iShares Global REIT ETF (NYSE: REET). It has about 65 per cent of its assets in the U.S. with the rest widely distributed around the world. It had a huge year in 2019, gaining 23.9 per cent. The five-year average annual compound rate of return is a more modest 6.2 per cent. The yield is 5.1 per cent (trailing 12 months) and the MER is a low 0.14 per cent.

These are just a few ideas to get you thinking. The key is to diversify globally and to maintain a strong fixed-income weighting in your RRSP. That’s what the pros are doing. You should too.

Stock Market: What to Expect From Enbridge Going Forward

Five Stocks for Your Income Portfolio