Protective Measures: What You Need to Know When Appointing a Power of Attorney 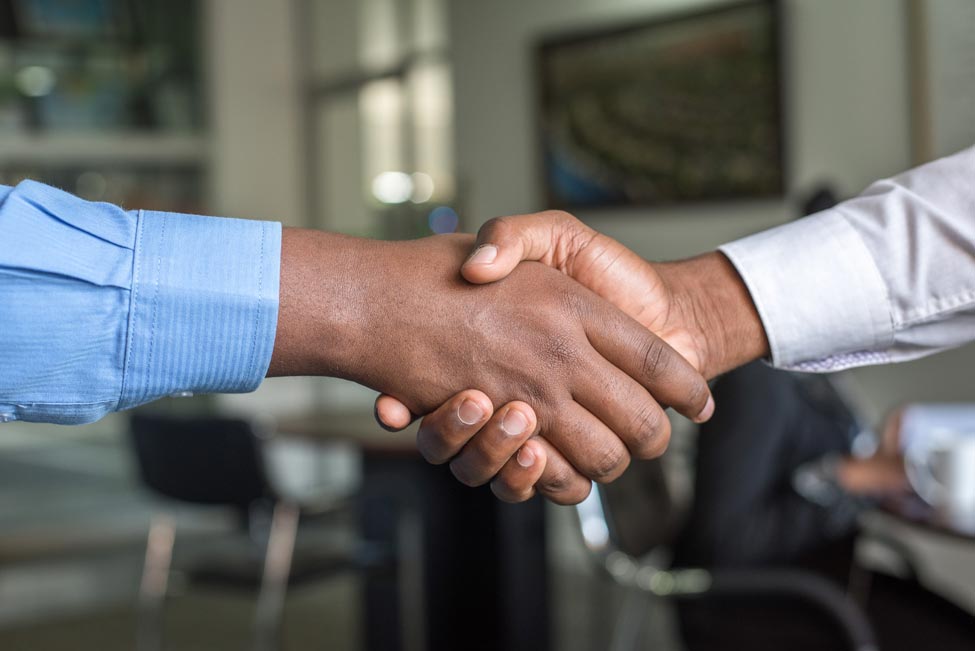 Photo by Cytonn Photography on Unsplash

Appointing a power of attorney is key to protecting your money if you are no longer able to. Here, how to pick the best person for the job – and what you need to know to protect yourself if things go wrong.

The best thing you can do to protect your money is to appoint a power of attorney. This gives power and permission to someone you trust to manage your money and property on your behalf, often when you’re no longer able to.

Unfortunately, this decision can also backfire if the person you appointed decides to take your money and leave you penniless.

But according to Alan Goldhar at Ontario’s Office of the Public Guardian and Trustee (OPGT), there are some things you can do to protect yourself.

1. Appoint more than one person

If you’re not 100 per cent sure there is one person who is best to act as your power of attorney then appoint more than one person. For example, if you’ve appointed all of your children instead of one, they’ll all have to agree on decisions.

“It’s not about being mistrustful of one child over another,” says Goldhar. “It’s about having those who are trusted keep an eye on each other to act in their parent’s best interest.”

If all appointed can’t agree, they need to present their arguments to a lawyer or Public Trustee to mediate.

Maybe you’ve named a power of attorney to take control when you’re no longer capable of making financial decisions, or perhaps you’re capable but think someone else can do a better job. Either way, sit down with your power of attorney (before they have control) and your investment adviser or banker to make your financial wishes clear, for now and the future.

“Often the senior’s strategy is to invest for the short term so they can access the money for living expenses and not rely solely on OAS and CPP,” says Goldhar. “But if a power of attorney wants to reverse the plan to a long-term investment strategy to enhance their own inheritance, then there’s a problem.”

But having a meeting with everyone present makes it harder for anyone to do a 360 on your wishes.

If you’re concerned about losing access to your money after a power of attorney is appointed, you can meet with a lawyer and detail how much financial control you want to give beforehand. For example, if you’re in Florida for the winter months, maybe you just want to grant financial control for designated months.

You can also do a separate letter of instruction, a document that outlines your accommodation wishes and directives. For example, do you want to live in your current living accommodations as long as your money will provide? What standard of nursing home do you consider an acceptable standard? A letter of instruction can guide your power of attorney’s decision-making.

“Don’t be fearful that all family members or power of attorneys are out to get you,” says Goldhar. “But at the same time, if you’re at all concerned about financial abuse by family members, there are things you can do to protect yourself.”

There are free power of attorney kits online at your provincial government website. But for complex family situations (e.g., second marriages, step-children, etc.), you may want to consult a lawyer who specializes in this field. A lawyer who has handled your will would likely do a power of attorney document for little cost.

A version of this article appeared in the March 2017 issue with the headline, “Protective Measures,” p. 58-60.

The Afterlife: Estate Planning to Help Your Heirs