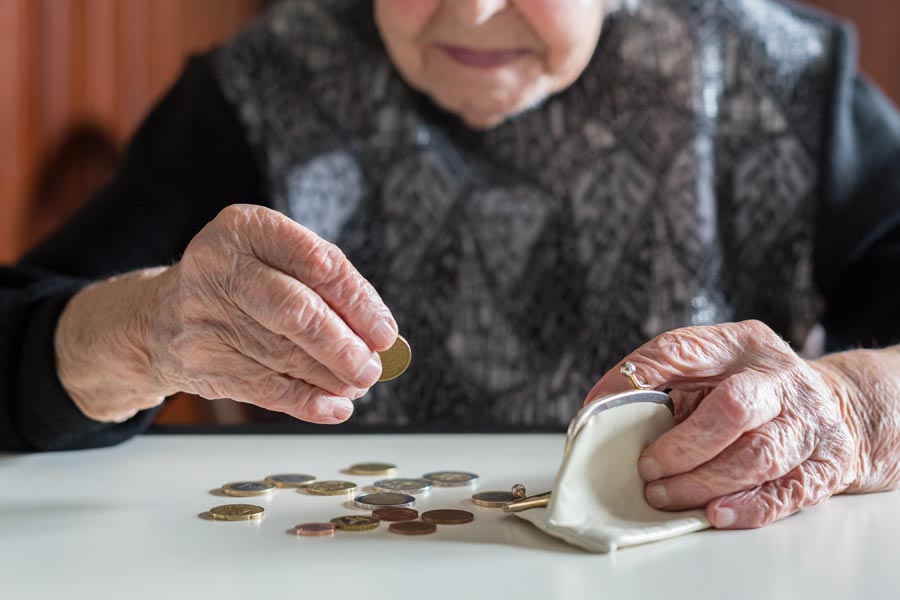 Defrauding an older parent or loved one is a pernicious form of elder abuse that shows no outward or physical signs. Instead, the senior’s bank account is slowly drained, and the money they need for health care or nursing home expenses is no longer there.

As part of its role to protect Canadians as they age, CARP has worked closely with Alan Goldhar at Ontario’s Office of the Public Guardian and Trustee (OPGT) to raise awareness on different ways seniors are being robbed by the ones who are supposed to be looking after them. Goldhar lists five common ways elder financial abuse takes place.

Once appointed as POA, the adult child changes the senior’s bank account to a joint account and then starts dipping into it for his own needs.

The family member in charge of the finances wants to inherit as much as possible. So she puts her mother in a terrible (cheaper) nursing home and refuses to get her extra care, despite the fact the mother can well afford these.

The son in charge meets with his incapacitated father’s investment adviser and changes his approach away from conservative to longer-term and higher-risk investments.

The caregiver feels he deserves a bigger slice of the inheritance than the rest of the family. So he scares his mother into changing her will in his favour, threatening he will leave her on her own if she doesn’t play along.

5. None of your business

The father, who owns a small business, falls ill to a stroke. The oldest son takes over and uses the company revenue as a slush fund for his own personal expenses.

The problem in all of these cases is that they’re just not black and white—at what point does it become outright financial abuse? Is the caregiver making legitimate use of the senior’s money or is he or she simply pocketing it?

Evidence is tricky to find and by the time you get there, it’s often too late—the money is gone and the damage has been done. As well, even when a family member is accused of dickering with the finances, courts are unwilling to meddle because, in many cases, the guilty party is also the sole caregiver.

If you do suspect financial abuse is taking place, call your province’s Public Guardian and Trustee office. “We’ll meet with the family and figure out what’s going on,” says Goldhar. And if they suspect something is going on, they’ll take it to court.

A version of this article appeared in the March 2017 issue with the headline, “Protective Measures,” p. 58-60.

Protective Measures: What You Need to Know When Appointing a Power of Attorney

Watch Out for These Popular Scams