How the COVID Crisis and Economic Recession Could Kill Condo Life 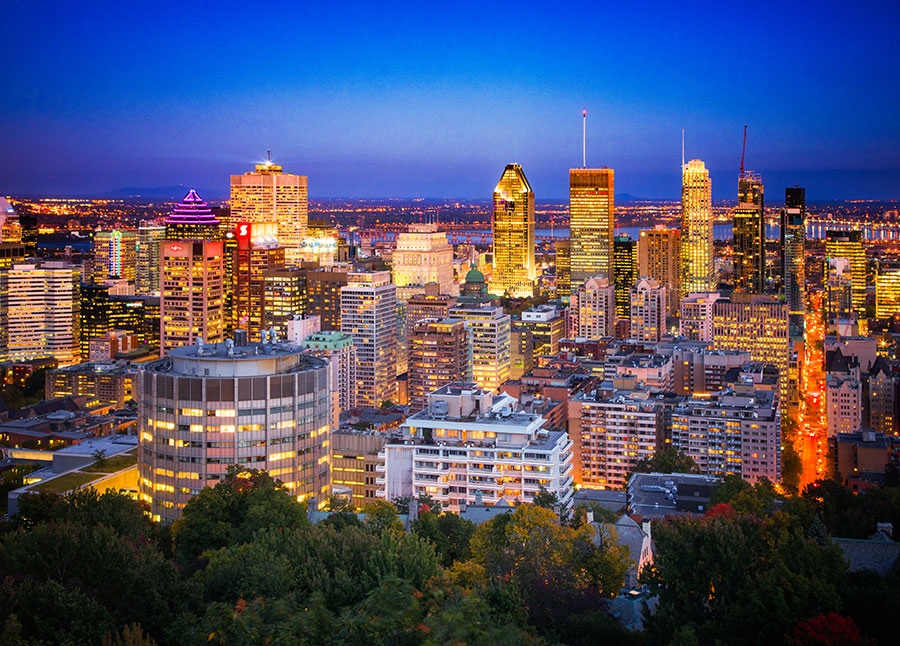 The coronavirus and the ensuing recession are delivering a one-two punch to condominium owners and dwellers. Photo: Nicolas McComber/Getty Images

Many of these issues were identified as early as the 1970s in the United States and Canada. But they have remained largely unresolved for decades, and are only now culminating in an existential threat to this form of housing.

The condominium is a form of legal tenure involving individual ownership of units and common ownership of building infrastructure and amenities, with spaces overseen by an elected board of owners. Introduced across North America in the 1960s, the condominium model rapidly spread to become a major form of new housing stock in large North American cities.

Yet the condo has had lingering ailments since its birth, and the new grim reapers of coronavirus and financial strife could bring about its demise. Several troubling trends were developing before the global pandemic and recession.

First, the 2008 sub-prime crisis and recession led to many bankruptcies of condo corporations and similar homeowners’ associations in the U.S.. If the crisis 12 years ago challenged the feasibility of the condo model in the U.S., this pandemic-fuelled recession will surely test it there and in Canada too.

The risk lies in the collective nature of condo ownership. When a condo unit is foreclosed or abandoned, there is one less owner paying common fees for building upkeep, with the balance shifting to remaining owners. Boards can place liens on units to cover fees, but that may fail when units in a troubled building become difficult to sell. Enough foreclosures will see a condo corporation lose its financial viability, likely leading to its demise.

After 2008, only condo buildings with at least 50 per cent owner-occupancy could qualify for mortgage insurance from the U.S. Federal Housing Authority. But this was reduced to 35 per cent in 2019, with no similar requirement in Canada. The trend in both countries instead has been toward large-scale and other absentee investors purchasing condos to extract rent and accumulate wealth.

This includes the explosion of Airbnb and short-term rentals.

In the current recession, aging infrastructure and disrepair may reach a crisis due to defaulting unit owners, fee non-payments and extreme special assessments of thousands of dollars (imposed by boards on all owners to cover funding shortfalls) that can drown remaining unit owners before they can abandon ship.

Growing litigiousness in such crisis environments, including costly board lawsuits and liens against individual owners at the expense of all owners, would further erode condo feasibility. Besides loans or tax deferments, government bailouts of condos are doubtful.

Second, construction defects and extensive disrepair have been endemic to the condominium model.

Defects have been abetted by poor owner warranty programs like Ontario’s Tarion program that was overseen by a builder-stacked board and influenced accordingly. Condo buildings reach old age and boards realize after years of austere budgets and inadequate reserve funds that piping and other infrastructure were not designed to last 40 years or more. That disrepair leads to further fees for condo owners.

For condo corporations in British Columbia that renewed their insurance policies at the end of 2019, “around 90 per cent saw premium increases of 50 to 100 per cent” but some were in the 300 to 600 per cent range.

Many Canadian homeowners with unprecedented levels of household debt fear they cannot make next month’s mortgage payment due to COVID-19. These massively higher insurance costs could push some condo owners off the mortgage cliff and lead to some buildings being denied coverage altogether.

This could in turn lead to a collapse of local condo housing markets.

Coronavirus has brought serious challenges to already weak governance. Condo boards are required to monitor COVID-19 infections in their buildings with no training, and cannot divulge who has tested positive due to privacy concerns, making the crisis even more difficult to manage.

Achieving full attendance at mandated general meetings, already notoriously difficult, will likely make passing motions even more difficult. If transparency was an issue before the pandemic, even fewer meetings may keep residents in the dark about vital governance decisions.

Effective and transparent condo property management is essential during these uncertain times, but its quality has been long suspect due to no or limited regulation in most jurisdictions.

The catalyst for some of Ontario’s latest condo statutory reforms, in fact, was the millions of dollars bilked from numerous condo boards by Channel Property Management in Toronto in 2015. But even after new reforms, government regulations exempt condo property managers from getting licensed if they were previously designated as managers.

Despite more government oversight in North America, large-scale fraud in the industry, including by condo boards and developers, will likely be exacerbated in the current recession when there is even less scrutiny amid more urgency.

In many condos, gyms and other amenities have been closed. But elevators, essential for mobility, cannot be shuttered.

Traditionally, elevators have served as small interactive spaces where residents chat and catch up; now they are spaces of anxiety and fear.

But all is not lost. If the coronavirus leads to the collapse of the short-term rental market, more affordable long-term rental units will become available. We may also see more condos being reverted to rental buildings, in keeping with trends to increased purpose-built rental housing. More generally, fear of close proximity that is central to condo living may erode the attraction of big cities where condos are prevalent. That’s a growing trend in the U.S.

Some condos will survive the grim reapers’ arrival, but few will flourish without effective regulation and efforts to realign the condo model so that it’s less about profits and more about community and co-operation.

Randy K. Lippert is a Professor of Criminology at the University of Windsor and Stefan Treffers is a PhD Candidate of Sociology at York University, Canada.