COVID-19: Three Stocks That Are Bucking the Trend and Rebounding From the March Lows 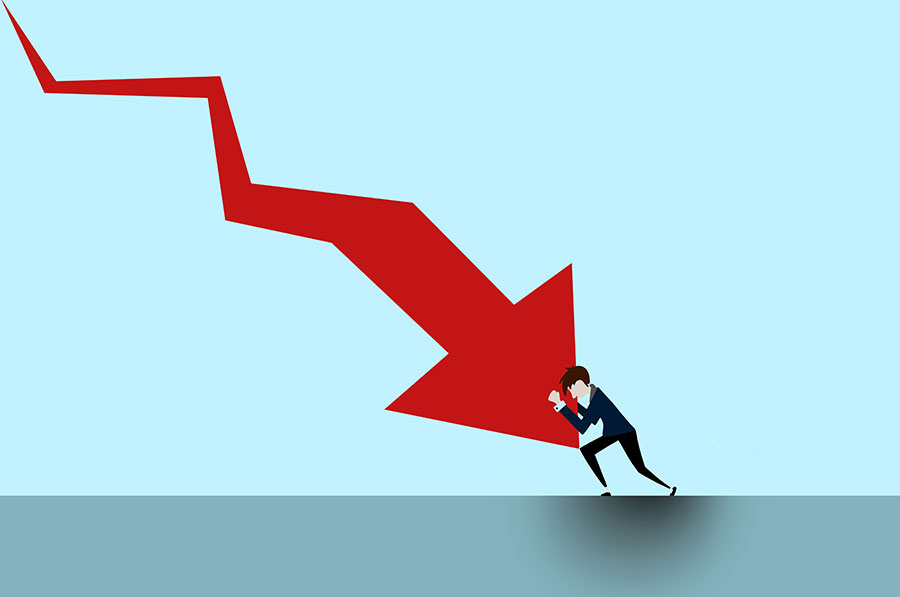 Gordon Pape says some stocks have rebounded strongly from the March lows and have outperformed the indexes year-to-date. Photo: Mikroman6/Getty Images

Despite the April rally, all the major North American indexes are still deep in the red so far this year, due to the COVID-19 shock. As of the close on April 17, the S&P/TSX Composite Index was off 15.8 per cent year to date, while the S&P 500 was down just over 11 per cent.

But some stocks are bucking the trend. They have rebounded strongly from the March lows and have outperformed the indexes year-to-date. Here are three of them. Figures are in U.S. dollars.

Background: UnitedHealth Group is the largest healthcare company in the world. It is divided into two segments, with UnitedHealth providing insurance coverage while Optum provides information and technology-enabled health services.

Recent developments: The company released first-quarter results that beat expectations and says that, so far, it has been minimally affected by COVID-19. Revenue was up $4.1 billion over the same period last year, to $64.4 billion.

Dividend: The shares pay a quarterly dividend of $1.08 ($4.32 per year) to yield 1.5 per cent at the current price. The dividend appears to be safe.

Outlook: The company’s decision to maintain its profit outlook indicates management and the board do not feel that COVID-19 will have a serious impact on its operations. This is a company you should feel comfortable about holding in your portfolio. RBC Capital Markets has a target of $341 on this stock.

Background: This company is in the freight transportation business, providing truckload, intermodal, and contract carriage facilities to customers across a diverse set of industries in the U.S., Canada, and Mexico. It has been in business almost 40 years and publicly traded since 1983. It specializes in handling imports through its “shore to door” service. Major customers include the Burlington Northern and Norfolk Southern railways.

Recent developments: As with UnitedHealth Group, first-quarter results came in ahead of expectations, although they were down marginally from the first quarter of 2019.

Operating income for the current quarter totaled $154.7 million versus $167.8 million for the same period a year ago. That included a $12.3 million charge for a one-time bonus to employee drivers and certain personnel at field operations and customer facilities, who “have kept the country’s freight moving during the COVID-19 pandemic”.

Dividend and buybacks: The company raised its quarterly dividend by two cents a share in February, to $0.27 ($1.08 annually), to yield 1 per cent at the current price.

The company continues to buy back its stock, purchasing 798,000 shares for approximately $75 million in the quarter. As of the end of March, the company had $520 million remaining under its share repurchase authorization. I would be surprised if that allocation is used.

Outlook: Trucking is an essential service and one of the few businesses that is thriving in this environment.

Background: Gilead is an American biotechnology company that researches, develops, and commercializes drugs. The company focuses primarily on antiviral drugs used in the treatment of HIV, hepatitis B, hepatitis C, and influenza.

Performance: The stock took a big jump to $83.99 last week on a report of a successful clinical trial of an experimental drug. The shares are up about 30 per cent since the March low and are ahead 29.3 per cent year-to-date.

Recent developments: A report in the medical journal STAT claimed that Gilead’s drug remdesivir was effective in treating severely ill COVID-19 patients at the University of Chicago hospital. The drug was originally developed to combat Ebola and has not been authorized by the U.S. Food and Drug Administration.

The report of the successful test was released without authorization and Gilead was cautious about drawing any conclusions. The company did not issue a press release on the trial and told Reuters in an email that “the totality of the data needs to be analyzed in order to draw any conclusions.”

Earlier, Gilead reported results from a clinical trial of 53 severely ill patients which found that 68 per cent showed improvement when treated with the drug. Those results were reported in The New England Journal of Medicine.

Outlook: It’s too early to conclude that remdesivir will be an effective treatment for COVID-19 but these early results are encouraging, which is why the stock jumped. What happens going forward will depend on future results from remdesivir trials. Gilead has a portfolio of approved drugs, but investor attention is focused on this single project right now. If remdesivir treatment works with a significant number of COVID-19 patients and the drug is FDA approved, the shares will likely move sharply higher. But if it turns out to be ineffective, they’ll test the March low.

Stock Market: How to Re-Balance Your Portfolio Amid the Pandemic Crisis