Is It Still Too Soon to Start Looking for Stock Market Bargains? 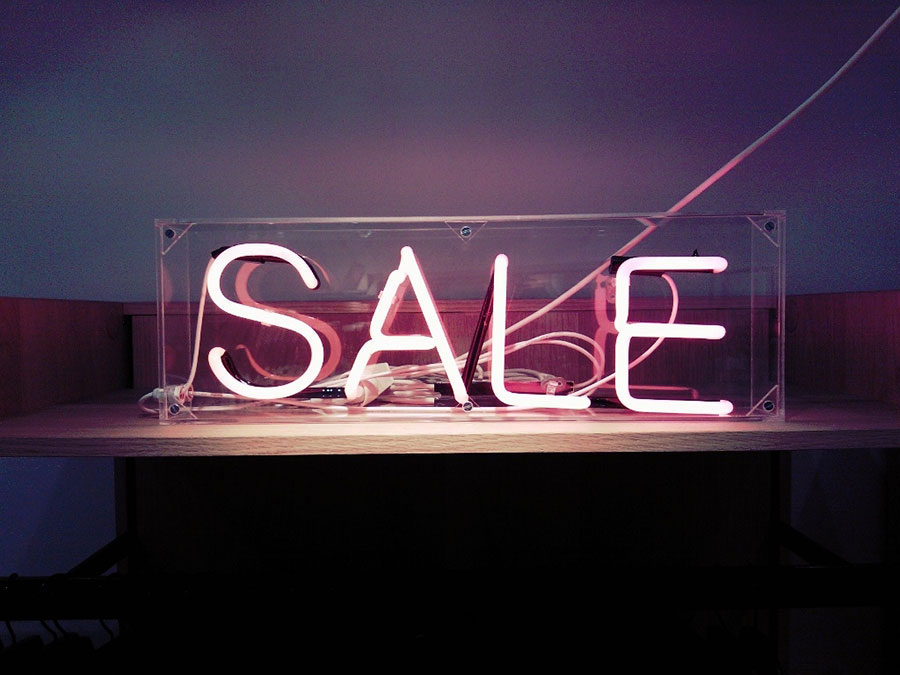 With a bear market upon us, many investors are hoping to snatch up stocks at a bargain in hopes that they recover in the future. Photo: Martin Jordan/ EyeEm/Getty Images

Every bear market brings out the bargain hunters. And with good reason. Some stocks go on sale at a once-in-a-decade price.

Remember February-March 2009? You could have bought any number of blue-chip companies at a fraction of their pre-crash values. Royal Bank was trading for around $30 a share. You could have acquired CN Rail for about $20. TC Energy was under $30. Brookfield Asset Management was around $7.50, split-adjusted.

Great deals – if you were brave enough to take advantage of them. At the time, few people were. The financial crash had left most people shell-shocked and no one knew what was coming next. In fact, the market hit bottom on March 9, 2009 and then turned on a dime. The S&P 500 ended the year up more than 26%.

Now the value-seekers are starting to emerge again. One reader wrote last week: “I have a high proportion of my portfolio in cash. No one can know when the market is at the bottom, but I think that we all agree that many good stocks are now undervalued. So, I want to start buying some stocks of companies that have the most chance to recover in the future and simply forget that part of my portfolio.”

All of these are quality companies. They all have rallied from their March lows – even Suncor, despite the profound shocks to the oil industry.

The stock market has been persistently optimistic in recent weeks. Investors seem to have taken the view that by 2021 the COVID-19 crisis and the resulting recession it has created will be fading away in the rear-view mirror.

I wish I could share their positivity. But a realistic look ahead suggests otherwise.

We are experiencing the worst economic downturn since the Great Depression. Many businesses, large and small, will not survive. On May 4, the clothing chain of J. Crew filed for bankruptcy. A few days later, Neiman Marcus went the same route. There is speculation other retailers, including giant JCPenney, won’t be far behind.

Coronavirus lockdowns aren’t the only problem the world economy is facing. The U.S. administration is aggressively moving to decouple its economy from that of China, seeking to repatriate industrial production or at least have it shifted to more friendly countries. To achieve this, President Trump threatened to further increase tariffs on Chinese imports. By week’s end it appeared the two countries had reached a truce. That’s good news because any such action inevitably will result in a continued fracturing of global supply chains, with negative consequences for international trade. The question is, given the President’s mercurial nature, how long will it last?

We saw something similar during the Great Depression, with the passage of the Smoot-Hawley Act that raised tariffs on a wide range of U.S. imports. Most economists believe that move prolonged the depression by several years.

The Macdonald-Laurier Institute said last week that its leading economic index (LEI) dropped by 1.7% in March, the largest single month decline ever recorded. The LEI is a tool designed to predict Canada’s future economic growth and track changes within the business cycle. It is comprised of ten components, including new Employment Insurance claims, commodity prices, the stock market, and consumer sentiment.

“The speed and depth of this downturn is simply unparalleled,” said MLI Munk Senior Fellow Philip Cross. “Statistics Canada has already posted huge losses both in GDP and employment, and this LEI update suggests that the worst is yet to come for the economy.”

He went on: “The economy will not come roaring back; policy-makers should, at this point, abandon the dream of a ‘V-shaped recovery’ and should instead brace for a long and deep economic contraction that may curtail growth and productivity for years to come.

“The word ‘recession’ doesn’t fully capture how bad this situation really is. This situation is closer to a freefall of sorts.”

Bond investors are thinking the same way. They don’t believe the economy is going to snap back any time soon. At the time of writing, they were willing to accept yields of 0.61% on 10-year Government of Canada bonds and 0.63% on U.S. Treasuries. That’s hardly a sign of confidence in the future.

If you need any further evidence that this is not yet the time to go bargain-hunting, check out Warren Buffett’s comments at the recent Berkshire Hathaway annual meeting. The company is sitting on US$137 billion in cash and isn’t buying anything.

When the world’s greatest value investor thinks stock prices are still too high, that should be a warning for the rest of us. Hold off on the bargain-hunting for now.

Stock Market: How to Re-Balance Your Portfolio Amid the Pandemic Crisis