The Brookfield Stock: Gordon Pape Weighs in on the Canadian Spinoff’s Potential 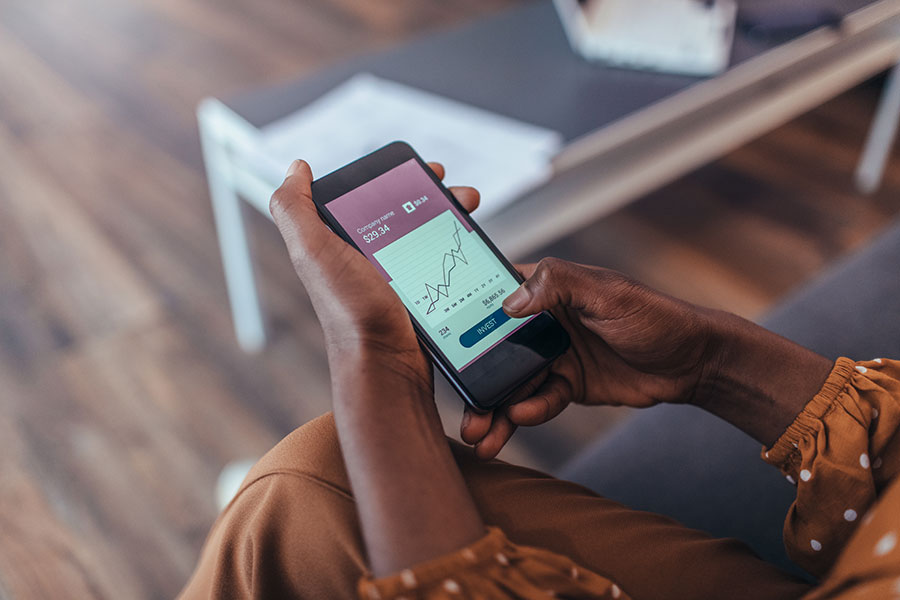 When it comes to the Canadian spinoff of Brookfield Infrastructure Partners, Gordon Pape says it's best to let the institutional investors have it and stick to the original security instead. Photo: vgajic/Getty Images

When Brookfield Infrastructure Partners (TSX: BIP.UN, NYSE:BIP) decided last year to spin off a Canadian corporate clone of itself, the expectation was that both securities would trade at about the same price and offer similar yields.

The reason for the move was to make the shares more widely available. Some large institutional investors are not allowed or prefer not to invest in limited partnerships, closing off a significant portion of the market to BIP units. A corporation also offers investors some tax advantages over a partnership, particularly in Canada where the dividends are eligible for the dividend tax credit. Another reason given was that a corporation is eligible for inclusion in indexes, while a partnership is not.

The new entity was named Brookfield Infrastructure Corporation (BIPC). Existing unitholders would receive 0.11 shares for each partnership unit held, or one share for every nine units.

“The effective stock split and creation of BIPC will provide increased opportunities for investors to access our globally diversified portfolio of high-quality infrastructure assets,” said CEO Sam Pollock in September, at the time the plan was announced.

“We expect BIPC, as a corporation, will be eligible for inclusion in several indices and offer a tax reporting framework that will appeal to investors in certain jurisdictions. This positions us well to attract new investors to our leading infrastructure business.”

Although BIPC actually owns its own portfolio of assets, the plan was to have it provide an economic return equivalent to BIP units. Each BIPC share has the same distribution as a BIP unit and is exchangeable, at the shareholder’s option, for one BIP unit. It doesn’t work the other way; you cannot exchange BIP units for BIPC shares. If you could, everyone would do it in the light of what has happened.

On March 31, the Brookfield announced that the split had been completed and shares of BIPC had started trading on the Toronto and New York stock exchanges. Initially, the BIP units performed better, ending that day at $51.10 compared with $49.49 for the new corporation. But by mid-April the price was in balance, as management expected, with both securities closing at $52.64.

Since both pay the same distribution of US$1.94 annually, the yield on BIP.UN was 4.77 per cent, whereas BIPC shares were yielding 4.47 per cent.

Why the big gap? It’s the old law of supply and demand. There are about 46.6 million shares of BIPC in circulation. Of these, 29.6 per cent are owned by Brookfield Asset Management and affiliates, leaving only 32.8 million shares as a public float. In contrast, BIP had 293.6 million units outstanding as of the end of March.

This means individual investors have to compete with pension plans, mutual funds, indexes, and other institutional investors when purchasing shares of BIPC in the open market. It’s a classic recipe for driving up prices.

So, what’s the bottom line? Is BIPC worth the 6.2 per cent premium?

I suggest not. Yes, Canadians do benefit from the dividend tax credit, if you own the shares in a non-registered account. But the premium price of BIPC and the reduced yield it offers more than offset that advantage.

If you’re investing in this security for the first time or adding to an existing holding, opt for the original BIP.UN units. Given the premium price, current investors might also consider selling their BIPC shares in the open market and using the proceeds to buy more BIP.UN at a lower cost, assuming this can be done at a reasonable commission.

Let the institutional investors have BIPC. The original units are more reasonably priced.