How to Go Green With Your Investments 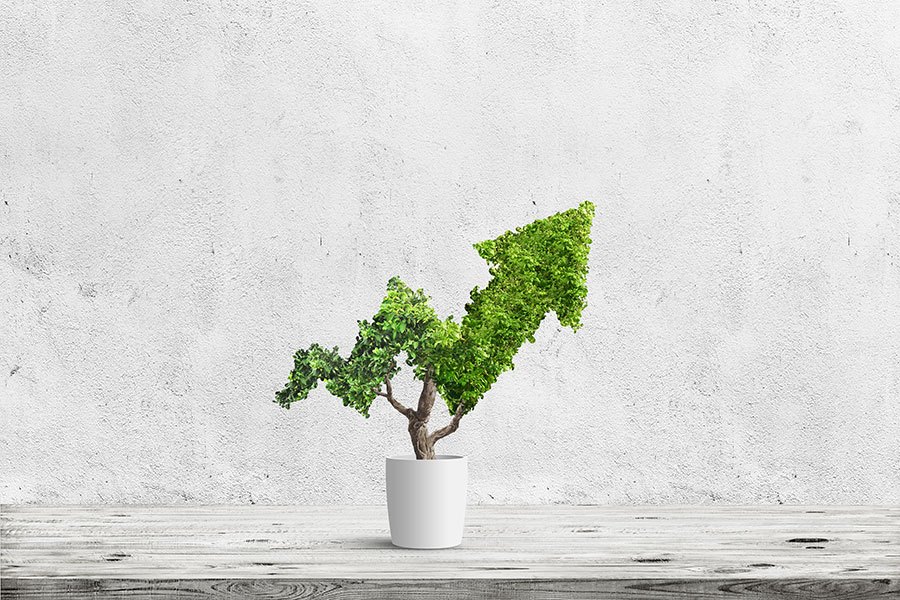 With the climate change being the issue of our time, many are looking for investments that support green initiatives. Photo: robertsrob/Getty Images

I’ve received a number of inquiries recently about green bonds. These are fixed-income securities that are specifically intended to raise money for climate and environmental projects.

According to Investopedia, The World Bank issued the first official green bond in 2009. Last year, at least $157 billion worth of these bonds were issued around the world. Some sources put the total even higher.

That’s a lot of money directed towards the environment. So why is it so hard for individual investors to get a piece of the action? John Cook, CEO of Greenchip Financial, recently told us that, while the supply of green bonds is increasing, institutional investors are snapping up new issues and liquidity is poor.

There is no retail Canadian security that specializes in these bonds but there are two U.S.-based ETFs to consider if you’re interested. Thanks to a reader for alerting us to them. Here are the details.

Background: This fund invests in a portfolio of investment-grade global green bonds, where the use of proceeds is directly tied to promote climate or other environmental sustainability purposes through independent evaluation.

Performance: The fund was launched in November 2018 and showed a one-year total rate of return of 6.83 per cent to the end of April. The year-to-date return as of May 21 was 1.59 per cent.

Distributions: The fund makes monthly distributions, the amount of which may vary considerably. The trailing 12-month distribution to May 1 was $2.29 (figures in U.S. dollars), for a yield of 4.2 per cent at Friday’s closing price.

The portfolio’s effective duration (a measure of risk) is 7.9 years. The longer the duration, the more vulnerable a bond or a fund is to interest rate movements.

Key metrics: This ETF has about $75 million in assets under management. It’s lightly traded, with an average daily volume of 17,726 units. There are 1.4 million units outstanding. The net expense ratio is 0.2 per cent.

Tax status: Withholding tax of 15 per cent will apply on distributions to units held in a non-registered account, TFSA, or RESP. No tax will apply for RRSPs, RRIFs, or LIFs.

Background: This ETF seeks to track the performance of the S&P Green Bond U.S. Dollar Select Index. It is comprised of U.S. dollar-denominated green bonds that are issued to finance environmentally friendly projects, and includes bonds issued by supranational, government, and corporate issuers globally.

Performance: As of the end of April, the fund showed a one-year gain of 6.17 per cent and a three-year average annual compound rate of return of 3.49 per cent. The year-to-date gain at that point was 2.68 per cent.

Distributions: Payments are made monthly and may vary considerably. For the 12 months to May 21, the units paid $0.572. That’s a trailing yield of 2.1 per cent.

Portfolio: This fund is much more heavily weighted to the U.S., which accounts for 31.9 per cent of the assets. China is next at 15.4 per cent and supranational organizations account for just over 13 per cent. So, the exposure is very different from the iShares fund, which focuses mainly on Europe. About 77 per cent of the assets are investment-grade.

The duration is 5.3 years, making this ETF less volatile than the iShares entry.

Key metrics: The fund was launched in March 2017. Total assets are just over $32 million. There are 1.2 million units outstanding, with an average daily trading volume of only 6,163, so place a limit order if you decide to buy and be patient. The net expense ratio is 0.2 per cent.

Tax status: The same withholding rules apply as with the iShares fund.

Conclusion: The VanEck fund has a longer track record and the returns to date are acceptable. Based on duration, it is also less exposed to interest rate movements than the iShares entry.

However, the iShares fund offers superior credit quality – only 0.29 per cent of the portfolio is unrated; the rest is BBB or higher with 55 per cent of the assets rated AAA or AA. And it has a better yield, based on the results of the past year.

On balance, my choice is the iShares fund.