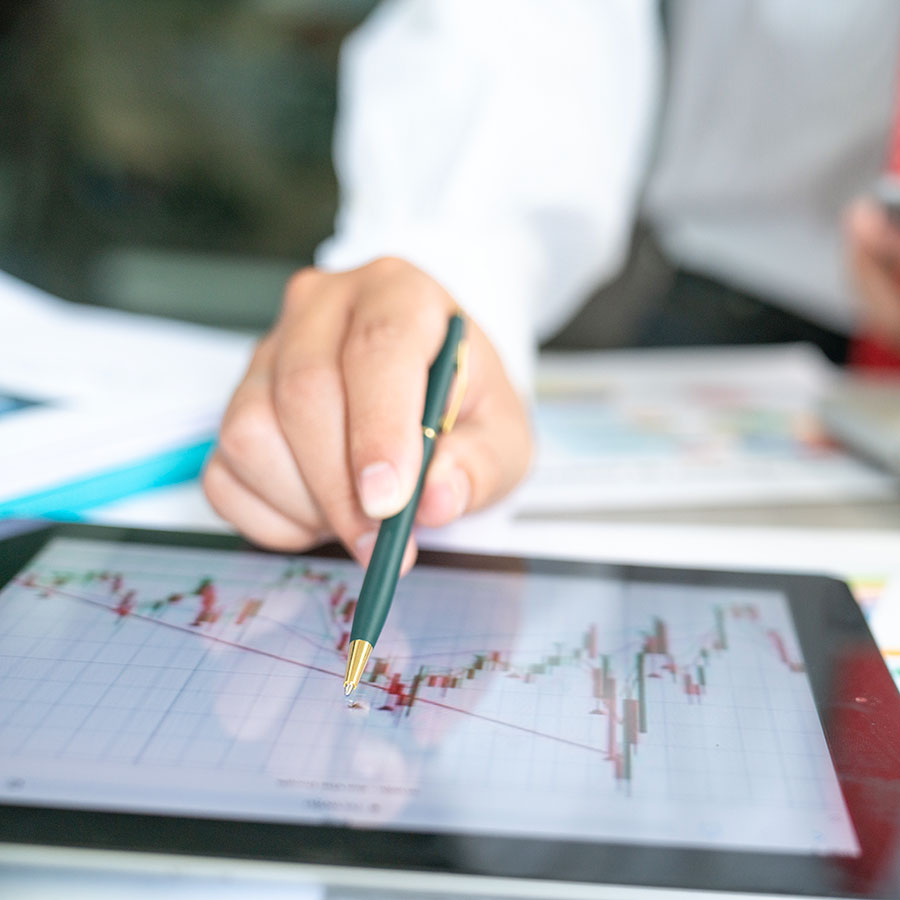 As economies reopen, Gordon Pape is still suggesting his conservative stock portfolio he recommended at the onset of the health crisis. Photo: Witthaya Prasongsin/Getty Images

I recently received an email from a reader who had followed my advice of several weeks ago and was wondering what to do next.

This related to a column I wrote back at the beginning of April, when the market meltdown of late March was still fresh in everyone’s mind.

At the time, I suggested a high cash position, in the 35 per cent range. I also advised high-quality (AAA bonds) for 20-25 per cent of the portfolio. As for stocks, I advised being very selective, commenting it was a stock picker’s market. Given the uncertainty about what was coming, I suggested limiting equities to 30-40 per cent of the total.

Finally, I suggested a holding of 5-10 per cent in gold stocks or ETFs.

Our reader took that advice and then watched in frustration as stock markets rallied. Nasdaq not only recovered its March losses but actually went on to set a new record high last week, before pulling back.

So, what now, the reader wants to know? Actually, the portfolio I outlined would have performed reasonably well, depending on which stocks were selected. But, of course, the 30-40 per cent limit on equities put a cap on gains.

Going forward, would I make changes? No. I’d stay the course.

We need to face reality. We are experiencing the worst economic collapse since the Great Depression and no one knows where or how it will end. Last week the U.S. Federal Reserve Board warned there is no quick trip back to normalcy, saying “the ongoing public health crisis will weigh heavily on economic activity, employment, and inflation in the near term, and poses considerable risk over the medium term.” In response, the Fed intends to keep its key interest rate near zero until at least 2022.

A day prior, the OECD issued a similar warning, predicting a global retraction of 6 per cent in GDP this year. A second wave of the pandemic would make things even worse.

Stock market investors betting on a V-shaped recovery were shocked and the markets tumbled on Thursday. We saw a modest rebound on Friday but where we go from here is anyone’s guess.

A look back at the performance of the Dow Jones Industrial Average during the Depression is instructive. As we all know, the bottom fell out on Oct. 28-29, 1929. The index lost about 23 per cent of its value in two days, closing at 230.07.

What is less known is that the Dow then staged a major rally, hitting 294.07 on April 17, 1930. Investors were relieved. The worst was over. Except it wasn’t. Between April 1930 and July 1932, the Dow went into its worst meltdown in history. By the time the carnage was complete, the index stood at 41.22, having lost 89.2 per cent in less than three years.

I will never apologize for offering conservative advice. I believe most readers would rather miss out on some profits than take high-risk positions that would expose them to the full impact of a market crash.

So, my advice still stands: cash, bonds, gold, and a limited amount of equities. The time to be more aggressive is when we get a treatment/vaccine. We’re not there yet.

How to Go Green With Your Investments

Q&A With Gordon Pape: What to Do With RRSP Contribution Room After 71