This Montreal-Based Stock Is Thriving During the Pandemic 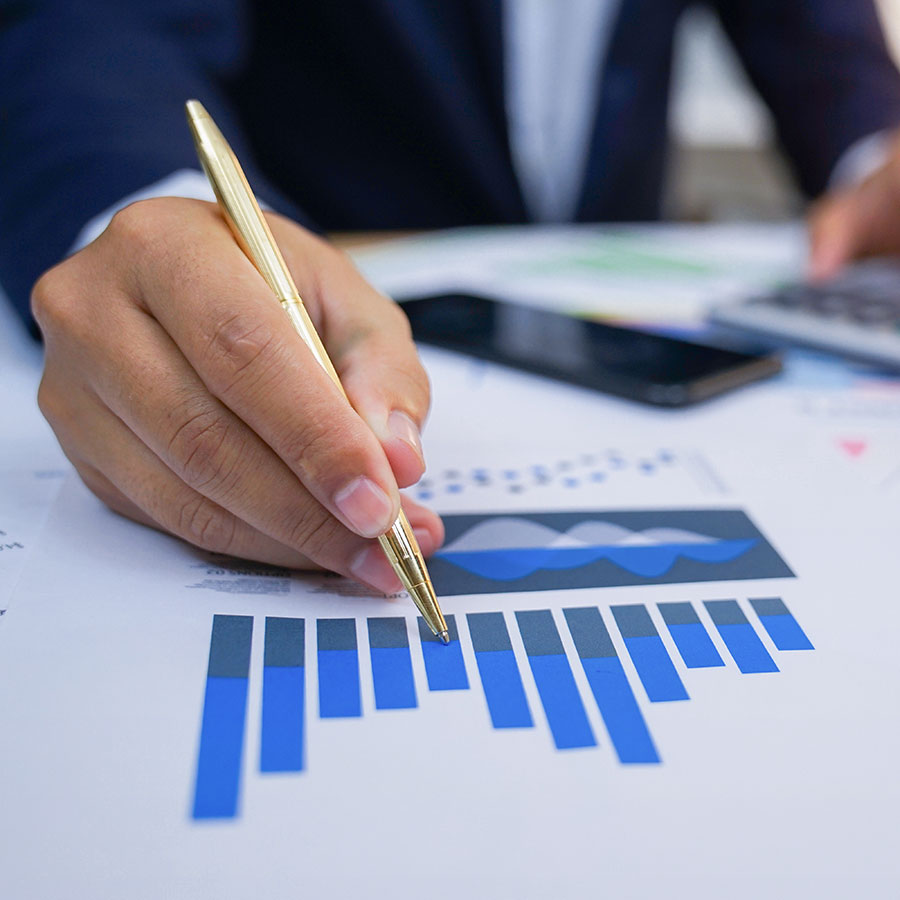 A Montreal-based company's stock has hit an all-time high after benefitting from increased demand for its trucking and delivery services during the pandemic. Photo: Krisanapong Detraphiphat/Getty Images

Surviving and thriving during the pandemic largely comes down to being in the right business.

Anyone associated with the hospitality industry is in trouble. The same applies to airlines, cruise ships, convention centres, film production houses, office and retail REITs, and a range of other sectors.

One of these is Montreal-based TFI International (TSX, NYSE: TFII). It’s a North American leader in the transportation and logistics industry, operating across Canada, the United States, and Mexico. The company offers package and courier service, truckload and less than truckload haulage, logistics, and other services.

The stock is performing well. After falling to the $23 range in March, the shares have rallied strongly and are ahead by about 25 per cent year-to-date and trading close to its all-time high of $55.13.

TFI’s first-quarter results were very impressive. The company reported record first-quarter income of $118.5 million, an increase of 13 per cent over the same period in 2019. Net cash from operating activities was $191.7 million, up from $160.7 million the year before.

The company benefitted from increased demand for its trucking and delivery services as the coronavirus pandemic gripped the economy. The bottom line also benefitted from the deferral of certain tax payments because of stimulus measures.

TFI has been actively expanding its business through acquisitions. On June 12, the company announced that it is acquiring privately held Gusgo Transport, a container transport and storage company operating out of Vaughan, Ontario. With its four company trucks and 48 owner operators, Gusgo delivers both dry and temperature-controlled commodities in approximately a five-hundred-mile radius around the Greater Toronto Area, including delivery points throughout Ontario, Quebec, New York, Pennsylvania, Ohio and Michigan. Gusgo operates over 250 container chassis and has capacity for storing 6,000 containers at its Vaughan location. The purchase price was not disclosed.

On June 29, TFI announced the acquisition of substantially all the assets of CT Transportation. The company was originally the flatbed subsidiary of Comcar Industries, Inc., which along with its other subsidiaries filed Chapter 11 petitions in the U.S. Bankruptcy Court on May 17. TFI swooped in and paid US$15 million for the assets, which looks like a bargain.

Headquartered in Savannah GA, CT Transportation operates more than 270 tractors and 560 trailers, with 11 terminals from Maryland to Florida, and generated revenue before fuel surcharge of approximately US$50 million in 2019. Its approximately 250 drivers transport drywall, lumber, tiles, cement board, and other materials to major building product manufacturers and home improvement distributors throughout the Southeast and Mid-Atlantic regions of the U.S.

At a time when many companies are cutting payouts, TFI’s board approved an 8 per cent increase in the quarterly dividend, to $0.26 per share ($1.04 annually), effective with the April payment. The yield at the current price is 1.9 per cent.

During the quarter, the company spent $43.8 million on share repurchases.

The bottom line is TFI is the right business for the times. We should continue to see strong results and more bargain-basement acquisitions going forward.