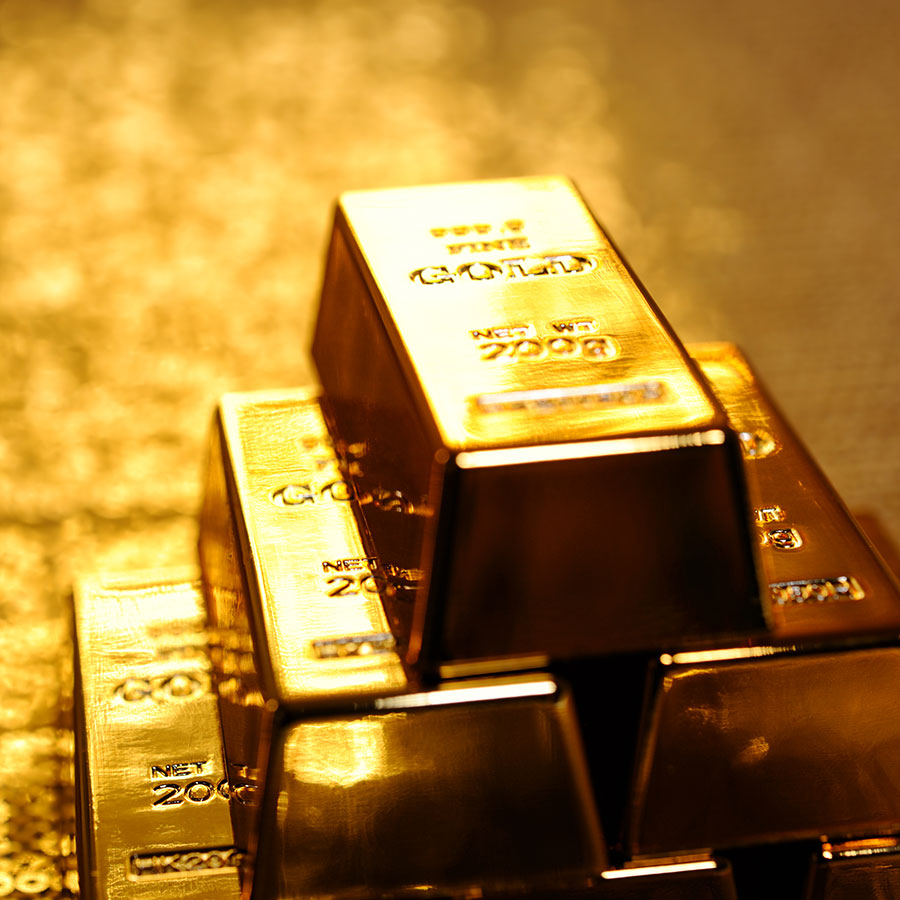 The pandemic has created a perfect situation for gold and financial expert Gordon Pape sees the precious metal trending higher over the next few years. Photo: Brightstars/Getty Images

Many years ago, I attended an investing conference in the U.S. One of the sessions featured a world-renowned gold expert who predicted the price of the precious metal would hit US$2,000 within a year. At the time, gold was trading at about US$700 an ounce.

His arguments were impressive, and his charts made his prediction seem inevitable. I just didn’t believe it. The catalysts he cited that would drive gold up that far that fast just didn’t ring true.

Over the years, I have heard many similar predictions from gold bugs, some putting the price of the metal as high as US$10,000 an ounce. I have always been sceptical.

Until now, that is. The pandemic has created a perfect situation for gold. At the start of the outbreak, I recommended that all portfolios hold 5-10 per cent of their assets in gold. I continue to maintain that advice.

Recently, gold moved through the US$2,000 level, then pulled back on profit-taking. So, what happens now?

The Bank of America is targeting US$3,000 an ounce within the next 18 months. The price is being driven by historically low interest rates, massive fiscal and monetary stimulus programs, and purchases by central banks.

“It’s just astonishing and breathtaking and you have to sort of pinch yourself sometimes to sort of realize that it’s actually happening,” Michael Hartnett, BofA’s chief investment strategist, said.

Goldman Sachs is more conservative but sees a price of US$2,300 within 12 months. MarketWatch reported that a GS team led by Jeffery Currie said the price is being driven by “a potential shift in the U.S. Fed toward an inflationary bias against a backdrop of rising geopolitical tensions, elevated U.S. domestic political and social uncertainty, and a growing second wave of COVID-19 related infections.”

Among traditional gold bugs, expectations are much higher. I have seen forecasts in the US$6,000 an ounce range by 2025.

Given the historic volatility of gold, any price target is a guesstimate at best. We have already seen a pullback. But the long-term fundamentals suggest gold is going to trend higher over the next few years. Here’s why:

Low interest rates. One of the negatives about owning gold is that it pays no interest. These days, that doesn’t matter. An estimated US$12 trillion worth of sovereign bonds are trading at negative rates right now. If you factor in inflation to arrive at real rates of return, that figure rises dramatically. In a negative rate environment, gold becomes even more attractive.

Massive government stimulus. Governments around the world have been running up huge deficits in an effort to keep the economy running with a wide range of stimulus programs, ranging from guaranteed income to rent relief. These deficits are increasing national debt at a rate not seen since the Second World War. That gives politicians a powerful incentive to put pressure on central banks to keep interest rates low for years to come. Higher rates would raise the cost of servicing the debt to unacceptable levels.

Inflation risk. The stimulus programs and the quantitative easing being employed by many central banks (which really amounts to printing money) raises the spectre of inflation down the road. It won’t happen in the short term – there’s too much slack in the economy. But once the pandemic is behind us, the massive increase in the money supply we are witnessing poses a serious risk of price inflation, which would benefit gold.

Weak U.S. dollar. Gold is priced in U.S. dollars. This means when the dollar weakens, as it has been doing for the last few weeks, it automatically pushes gold higher. Given the uncertainty surrounding the coming election and the mismanagement of the COVID crisis, the downward pressure on the dollar is likely to continue.

Geopolitical concerns. As if the pandemic and the resulting recession weren’t enough, the uncertainty created by the growing U.S.-China trade disputes, the trend to deglobalisation, and on-going tensions in the Middle East would be enough to drive many investors to gold. None of these problems are going away any time soon.

Put it all together and logic suggests gold is going to move higher over the next few years. If you don’t have some gold stocks or funds in your portfolio, it’s time to act.