If You’re Looking for Decent Cash Flow, Forget About GICs 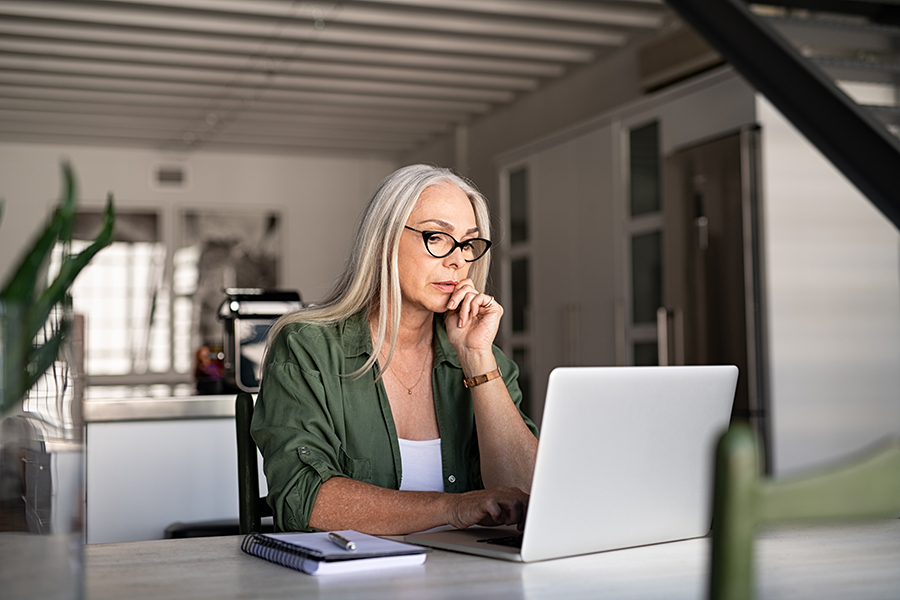 If you’re hanging on waiting for GIC rates to get back to “normal” levels, get ready for the long haul. It’s likely to be at least five years and maybe longer before you are able to find a five-year GIC paying more than 3.5 per cent.

In fact, the rates we’re seeing right now will probably be the new normal for the next several years, even if inflation moves higher. That means five-year rates in the 2 per cent range at smaller institutions and 1 per cent or less at most of the big banks.

The Bank of Canada and the U.S. Federal Reserve Board have already abandoned their traditional 2 per cent inflation target as the trigger for tightening. They’re now going to use an average over a period of time, which means that inflation could move to 3-4 per cent without prompting a rate hike.

There are several reasons for this approach. For starters, the economy is obviously extremely fragile. We have not experienced a downturn this severe since the Great Depression and if the second wave of coronavirus infections prompts more shutdowns, things will get worse before they get better.

Second, the massive deficits governments are running up are adding to the debt load at what before this year would have been an unimaginable rate. Fortunately for our political leaders, ultra-low interest rates make the cost of servicing this debt manageable. Recently, a new issue of Quebec 30-year bonds paying 1.89 per cent sold out in 18 minutes. That’s the kind of world we’re living in.

Households face the same situation as governments. As long as they can borrow at a low cost (e.g. mortgages vs. credit cards), individuals can handle an elevated debt load without risking bankruptcy.

So, what does this mean for your investments going forward? At current GIC rates, you’d be lucky to break even after taking into account inflation (which will almost certainly rise) and taxes. Based on the rates offered on recent issues, bonds don’t look like a good option for income-oriented investors.

That leaves the stock market. Dividend-paying issues have tended to underperform in recent months, but high-quality companies have maintained their payouts and, in some cases, even raised them.

I have always been a proponent of a balanced portfolio, but those were the days when the world was sane. Now, we need to rethink how we position our assets going forward.

I suggest it is time to reconsider the traditional 60-40 stocks/bonds split and move a higher percentage of assets into low-risk, dividend-paying stocks. Let me be clear about the meaning of low risk: I’m suggesting securities that will fluctuate in market value in the coming years but will maintain or increase their dividends/distributions. For income investors, that should be the main focus. Don’t fret if the price of a stock temporarily goes down. The time to worry is if a company you own cuts its dividend.

Some of the Canadian stocks that should be in every dividend portfolio include:

Fortis Inc. (TSX: FTS). The company recently announced a dividend increase of 5.8 per cent to $0.505 per quarter ($2.02 per year), effective with the December payment. Fortis also extended its guidance for future annual dividend hikes in the 6 per cent range to 2025. The stock yields 3.7 per cent.

Brookfield Renewable Partners (TSX: BEP.UN). Green energy stocks have done well during the pandemic, in contrast to fossil fuel companies that are struggling. This limited partnership has been able to increase its payout annually by 5-7 per cent in recent years and I see no reason for that to change. The units currently pay US$0.434 per quarter (US$1.736) to yield 3.2 per cent.

BMO Financial Group (TSX: BMO). The pandemic is squeezing banks in two ways. They are having to raise loan loss provisions to protect against customer defaults, which is cutting into earnings. Plus, the low interest rate environment is squeezing profit margins. It’s going to take some time for them to recover and investors have responded by dumping shares and driving down prices. However, the sell-off has been overdone, as Bank of America analyst Ebrahim Poonawala said recently in a research report. He raised his rating on two Canadian banks, including BMO. The shares pay a quarterly dividend of $1.06 ($4.24 per year) to yield 5.2 per cent.

Bank of Nova Scotia (TSX: BNS). This is another Canadian bank that was upgraded by Bank of America. The quarterly dividend is $0.90 a share ($3.60 a year) to yield 6.4 per cent.

BCE Inc. (TSX: BCE). Canada’s largest telecommunications company is still down from its pre-COVID high but has been trading in a narrow range of $55-60 since rebounding from the March sell-off. Although the latest quarterly results were unimpressive, the quarterly dividend of $0.833 ($3.332) appears secure and the yield of 5.9 per cent looks very attractive.

Disclaimer: I own positions in Fortis, Brookfield Renewable, and BCE.