Stock Market: Choosing Between Brookfield and Its Spinoff 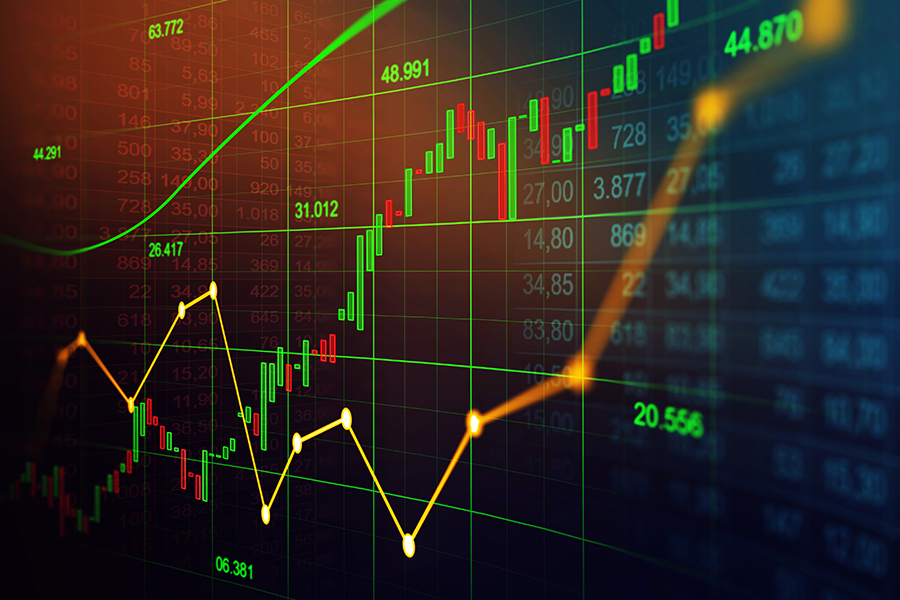 Financial expert Gordon Pape explains why the Brookfield spinoff isn't the same price as the original and why he favours the original stock. Photo: Berkah/Getty Images

These two Brookfield entities were supposed to trade at about the same price. They’re not. Here’s why.

The new Brookfield Renewable Corporation (TSX, NYSE: BEPC) has become an instant hit with investors, to the point where it is defying expectations.

The company was spun out of Brookfield Renewable Partners (TSX: BEP.UN, NYSE: BEP) in late July. BEP is a limited partnership that owns a global portfolio of clean energy assets, mainly hydroelectricity but also some solar and wind farms.

BEP’s portfolio consists of approximately 19,300 MW of capacity and 5,301 generating facilities in North America, South America, Europe, and Asia. Its investment objective is to deliver long-term annualized total returns of 12–15 per cent, including annual distribution increases of 5–9 per cent from organic cash flow growth and project development.

BEPC was structured with the intention of providing an economic return equivalent to one BEP unit, according to the final prospectus. However, its assets are different from those of BEP. The new corporation owns approximately 8,327 MW of installed hydroelectric, wind, storage, and ancillary capacity across Brazil, Colombia, and the United States, with annualized long-term average generation on a consolidated basis of 33,153 GWh, according to the prospectus. BEPC also owns approximately 278 MW of solar assets which are under development in Brazil.

The dividend/distribution is the same in both cases.

Unit holders of BEP received one share of the new corporation for every four units they owned at the time of the spin-off. So, for each 100 units held, investors received 25 shares of BEPC in what amounted to a tax-free split.

It was originally expected that both the partnership units and the corporate shares would trade around the same price. That’s not how things have turned out. On Oct. 30, units of BEP.UN were trading in Toronto at $72.20. At the same time, the shares of BEPC were at $89.02. That’s a huge 23 per cent premium.

Why the big differential? Dividends from BEPC are eligible for the dividend tax credit in Canada, while distributions from the limited partnership are not. But the average daily volume in New York is more than three times that on the TSX. So, it appears it is U.S. investors who are driving the price run-up and they don’t benefit from the dividend tax credit.

The only explanation seems to be that the shares are being snapped up by institutional investors, who were previously prohibited from or were reluctant to buy units in a limited partnership. The creation of a corporation opened the way for these institutions to take a position in one of the world’s largest publicly traded clean energy enterprises.

Investors should take note of what this means for yields. Both entities make the same quarterly payments: US$0.434 per share/unit (US$1.736 a year). At current prices, shares of BEPC yield 2.6 per cent. Units of BEP.UN yield 3.2 per cent.

Income investors should clearly favour BEP.UN, especially if the units are held in a registered plan where the dividend tax credit is of no benefit. The capital gain that BEPC has generated is nice to see on your bottom line. But if cash flow is the primary objective, stick with the units of the original partnership.