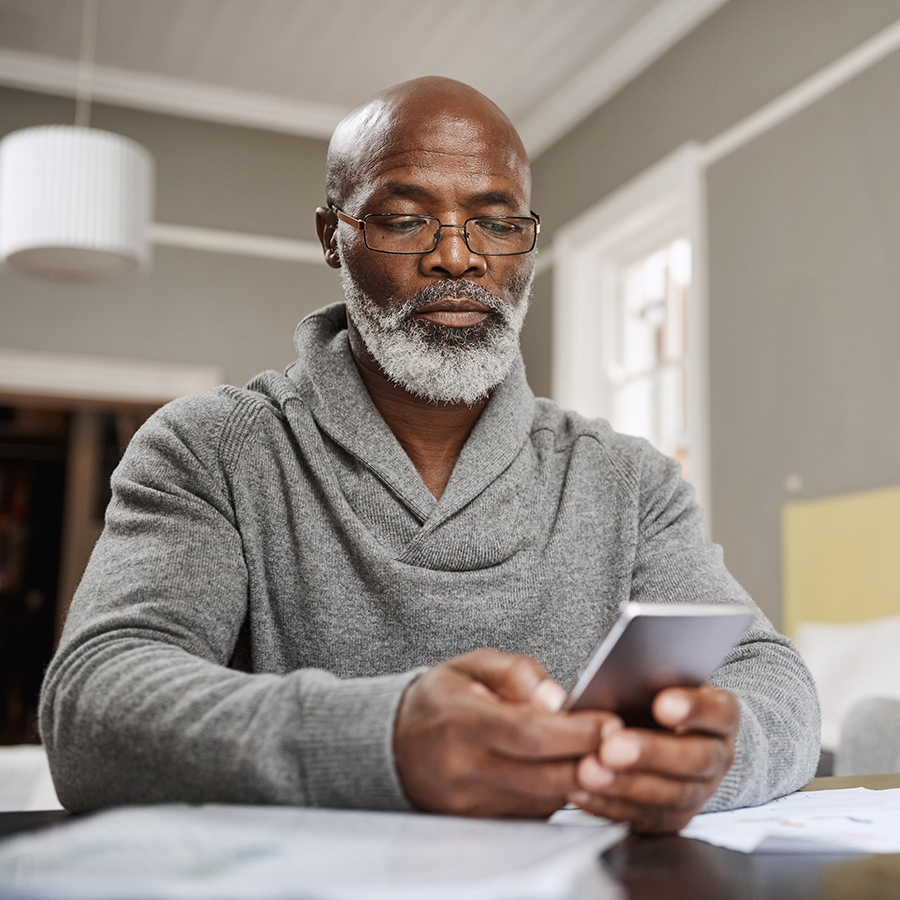 Prompted by an email from a friend who lost a substantial amount of money overcommitting to one stock, Gordon Pape explains the importance of diversification. Photo: PeopleImages/Getty Images

Last week, I received an email from a friend. He wrote, in part, as follows.

“Early this year, my wife and I observed that Boeing was doing just about everything wrong – not only the faulty software in the 737 MAX, but then the stalling, the PR baloney, and so on. So, we thought, who will benefit? Well, obviously, Airbus Industries. So, we both bought shares, for her RRSP and my RRIF.

“Great idea – until the pandemic hit. Then the airlines stopped flying. And decided maybe not to buy any more aircraft for another 5, 10, or 15 years.

“Anyway, we both lost a fair amount of money (on paper), although the shares are slowly coming back to where we bought them.

“I think this is a lesson in being too clever by half. Looks good on paper, then doesn’t quite work out.”

Unfortunately, this sort of thing happens frequently. An investment idea looks like a sure thing. Then something totally unexpected happens and the entire scenario changes.

Remember a few years ago, when the price of a barrel of oil was closing in on US$150 a barrel? That was in July 2008. Experts were predicting US$200 a barrel by year-end. Canada was being touted as the next energy superpower. Suncor was trading at over $65 a share and moving higher. It was a can’t miss investment.

Then came the financial crisis and the Great Recession. That was followed by increasing concerns about global warming and growing resistance to new pipelines. Our oil sands, with their high production costs, suddenly didn’t look as attractive anymore. When the twin shocks of the pandemic and a plunge in oil prices hit, Suncor shares dropped all the way to $14. They have rallied since and should continue to gradually move higher as the economy starts to recover. But we’re never going to see $65 again.

Or consider Nortel Networks. At one point, it was the darling of the technology industry, the company that would help lead the way into the new internet age. In 2002, the stock traded as high as $124 a share. The company was such a goliath that at one point its capitalization represented about one-third of the entire market cap of the TSX.

Then the company ran into an accounting scandal, which eventually led to charges levelled by the U.S. Securities and Exchange Commission and the Ontario Securities Commission. That was bad enough but then it emerged that hackers, purportedly from China, had been stealing the company’s proprietary technology for years. In January 2009, Nortel filed for creditor protection. The share price fell almost 80 per cent on the news and the stock was delisted six months later. Investors lost everything.

The history of investing is full of names of companies that looked like winners, only to go down in flames. Bear Sterns. Lehman Brothers. Pan Am. Neiman Marcus. Enron. Blockbuster. Kodak. Polaroid. Radio Shack. Circuit City.

The lesson is clear. Don’t go overboard on any stock, no matter how good it looks. If a stock represents more than 20 per cent of the value of your portfolio, take part profits to reduce your exposure. Always remain well-diversified. Take nothing for granted.