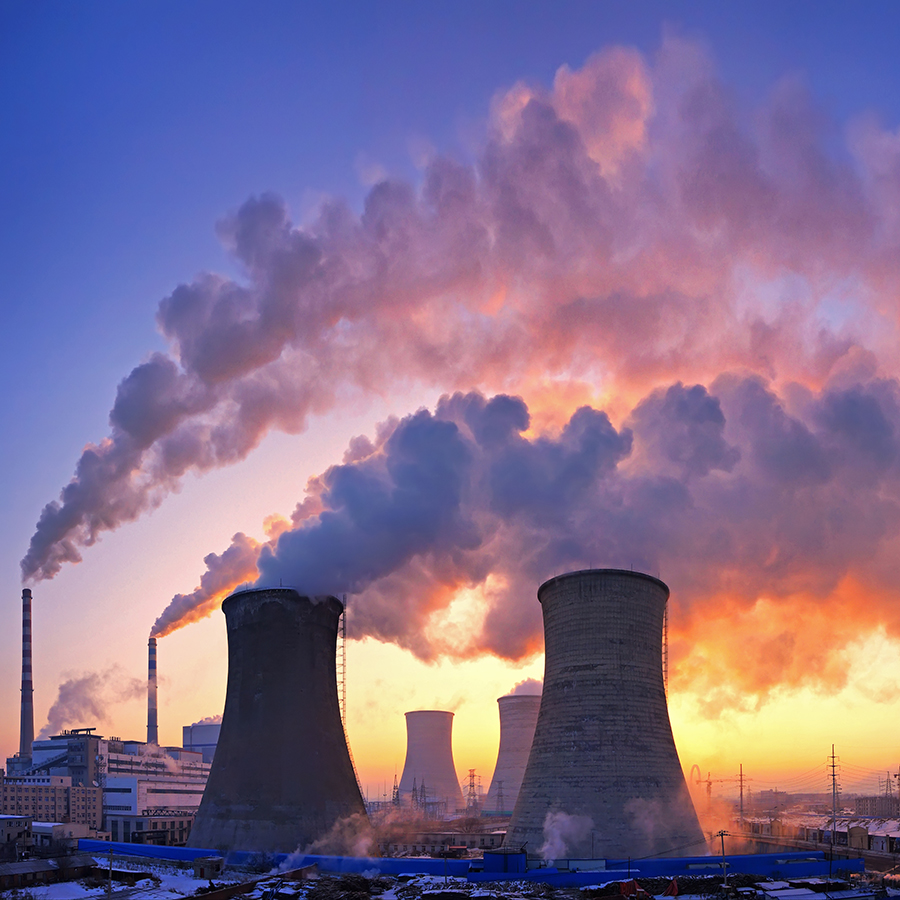 When Justin Trudeau announced recently that his government will drastically increase the carbon tax, he signalled to Canadians that his government is going all in to reduce greenhouse gas emissions and won’t let the all-out battle against COVID-19 detract from this agenda.

“There is no vaccine against a polluted planet,” Trudeau said at a press conference, defending his ambitious new plan that will see carbon tax increase dramatically until 2030. “It’s up to us to act because there is a real cost to pollution.”

“The clean growth economy is not some utopian idea that might happen far off into the future,” agreed his Environment and Climate Change Minister Jonathan Wilkinson.

The government argues that the measures found in its $15 billion plan — called “A Healthy Environment and a Healthy Economy” — are necessary if Canada is to reach its climate goal targets outlined in the Paris Agreement. The goal of that 2015 international treaty is to keep the global average temperature increase at 2 °C (3.6 °F) above pre-industrial levels; and to pursue efforts to limit the increase to 1.5 °C (2.7 °F).

In order to reach these targets, the government will undertake a program that aggressively punishes industries that emit greenhouse gasses. The main focus of the plan is to raise carbon taxes, which means it’s going to cost Canadians more to gas up our cars and heat our homes for the next 10 years.

Trudeau claimed that taxing polluters is not only the surest path to helping Canada meet its Paris Agreement target (a 30 per cent cut in 2005 greenhouse gas emissions by 2030) but that it would also benefit the economy.

“The cleaner your economy, the faster and stronger it will grow,” the prime minister said.

With that in mind, here’s what you need to know about the new environmental plan:

What is a Carbon Tax?

A carbon tax is a penalty placed on industries whose operations produce high volumes of carbon emissions. The idea behind carbon pricing is to incentivize these industries to clean up their act. In order to avoid paying the tax, companies will switch fuels or adopt new technologies to reduce their GHG emissions. As the Liberal plan suggests, a carbon tax, “establishes how much businesses and households need to pay for their pollution. The higher the price, the greater the incentive to pollute less, conserve energy and invest in low-carbon solutions.”

The plan will see the carbon tax increase dramatically. Right now, companies are taxed at $30 per tonne of GHG emissions. The levy will increase $15 per per metric tonne of greenhouse gas emissions (GHG) starting in 2022 and top out at $170 per tonne of GHG by 2030, a rise of 466 per cent. Experts deem the current rate of carbon tax as insufficient to get industry to clean up its act. For the country to meet its Paris Agreement targets, it must reduce GHG emissions from the current levels of 732 megatonnes a year to 513 megatonnes by 2030. This means Canada will join Sweden, Finland and Switzerland as the countries with highest carbon taxes in the world.

Companies that pay high carbon tax generally pass this added cost on to consumers. This means that our home energy bills will rise dramatically as electricity, home heating oil, natural gas and propane producers will be subject to carbon tax. The scheme will also see us pay more at the pumps — right now, we’re paying seven cents per litre on gasoline. When the tax tops out in 2030, the carbon levy will cost us close to 40 cents more per litre of gas.

…And So Will Government Subsidies

The government claims that any money raised through the carbon tax will be revenue neutral, which means proceeds will be returned to individuals through the Climate Action tax credit. These subsidies will differ across Canada but, according to Trudeau, the rebates will rise each year so that by 2030, a family of four living in Ontario would receive annual subsidy of $2,018.

The plan also includes billions in new funding for initiatives that promote a more sustainable economy, including subsidies for electric vehicles, grants to homeowners to make their homes more energy efficient and investments to promote the electrification of public transit, greener power grid, clean tech alternatives, restoration of wetlands and the planting of trees.

The plan was lauded by environmental groups including Greenpeace Canada, which called it “a bold move to embed the polluter-pay principle in Canada’s climate plan.” Green Party leader Annamie Paul said the Liberal environment plan may look promising on the surface but that it was undermined the government’s continued support of pipelines and fracking.

On the negative side, Alberta’s Environment Minister Jason Nixon called it, “yet another attack on Alberta’s economy and on Alberta’s jurisdiction.” And Ontario Premier Doug Ford, a long-time opponent of Trudeau’s carbon tax, said the plan was the “worst thing you could ever see” and that the government shouldn’t protect the environment “on the backs of the hard working people of this province and this country at a time when people are barely holding on by their fingernails.”