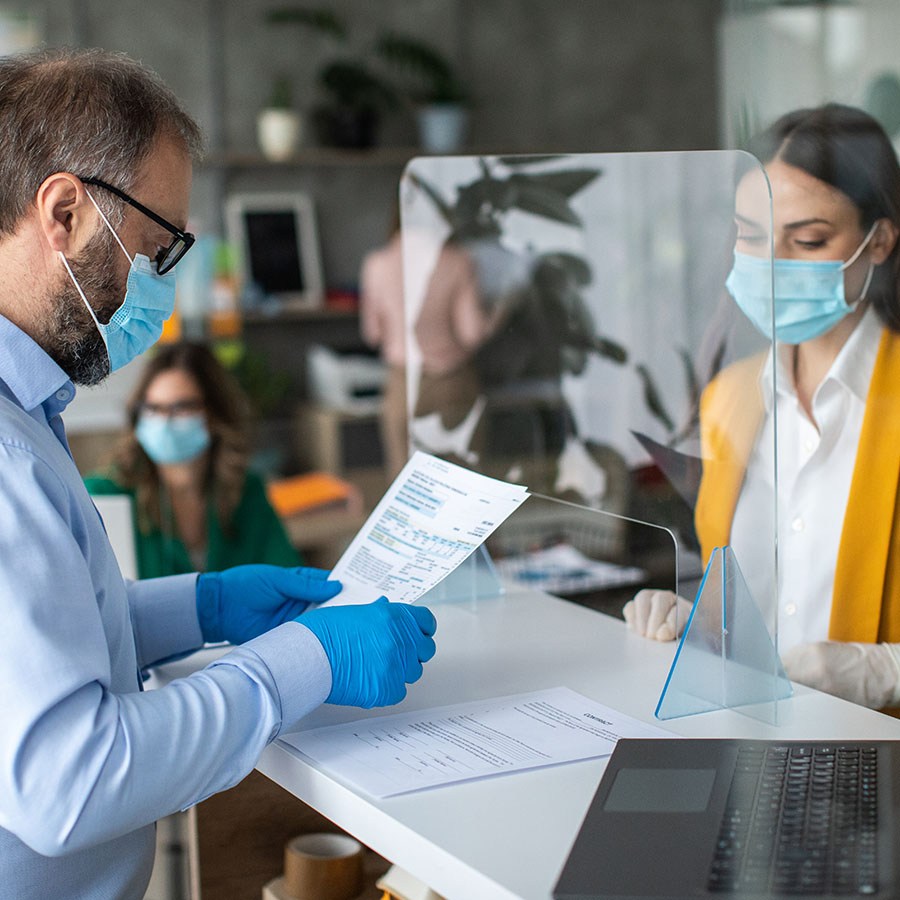 Drawing from an analysis of public banks in more than 20 countries, a pair of experts are calling on public banks in Canada to step up their COVID-19 response. Photo: miodrag ignjatovic/Getty Images

Most Canadians could be forgiven for not knowing what a public bank is. We do have some — the Alberta Treasury Branch, the Business Development Bank, the Export Development Canada and the Canada Infrastructure Bank — but they are relatively low profile and have narrow mandates.

This is a shame. Much more could be done with them. In many parts of the world, public banks play a critical role in addressing major social, economic and environmental challenges (such as Germany’s transition to renewable energy), offering everything from retail services in remote communities to multi-billion-dollar financing for transformative projects.

There are more than 900 public banks around the world, with combined assets of about US$49 trillion. They are typically owned by governments or public agencies, and many have progressive public purpose mandates due to decades of institutional knowledge and expertise.

The COVID-19 pandemic has served to underscore the importance of public banks. In our new book, Public Banks and COVID-19: Combatting the Pandemic With Public Finance, we take a rapid-response snapshot of how public banks have responded to the crisis, drawing on case studies in more than 20 countries.

The findings highlight five key lessons. First, public banks responded quickly to the pandemic. In January 2020, the People’s Bank of China and Chinese public commercial banks moved fast to maintain liquidity in the banking system and to provide low-cost lending. So too in Italy. Less than a week after the first case of COVID-19 was announced, Cassa Depositi e Prestiti set up measures to support enterprises and local authorities.

Second, when public banks had clear public purpose mandates, they were able to respond to the crisis with the full support of political authorities. By July 2020, for example, the Council of Europe Development Bank had provided 15 new loans worth three billion euros to 15 countries in support of health-care service provisions.

Finally, we see the advantages of solidarity that have emerged between public banks and other public service authorities. For example, Portugal’s Caixa Geral de Depósitos worked closely with the country’s public health management departments. Fourth, public banks accomplished these tasks because they had institutional capacity and historical legacies. The German government tasked its development bank, KfW, with expanding domestic financing by 757 billion euros (24 per cent of the country’s GDP) while increasing and co-ordinating its development support programs abroad — an impossible prospect without the experience to do so.

Elsewhere, the Nordic Investment Bank, the Bank of North Dakota and Costa Rica’s Banco Popular have also demonstrated the socio-economic benefits of co-ordinating their responses with other public entities.

What Direction for Canada?

Canada’s public banks have also engaged in COVID-19 responses, but nothing on the scale or scope of public banks elsewhere in the world. Their mandates are also much narrower, providing little in the way of broad strategic support for major societal initiatives.

Even more problematic are the actions of the Canada Infrastructure Bank. Rather than advancing public capacity through partnerships with other public organizations, its mandate is to “attract substantial private and institutional investment in new infrastructure.”

Its involvement in a recent attempt to privatize water in Mapleton, Ont., is one example of its aggressive multi-sector incursion into public services. Thankfully, this particular initiative has collapsed, in part because the COVID-19 crisis appears to have given local politicians pause about handing such a critical service over to a private operator.

Ironically, at a time when many other countries in the world are bringing services back into public ownership after decades of failed privatization, Canada appears to be heading the other way, with our public banks leading the charge.

Instead, we should listen to the advice of a group of UN Special Rapporteurs who recently published an op-ed arguing that “COVID-19 has exposed the catastrophic impact of privatizing vital services.”

Strong, democratic and accountable public banks in Canada could help reverse this trend.

David McDonald is a Professor of Global Development at Queen’s University, Ontario and Thomas Marois is Senior Research Fellow of Patient Finance and Banking at the Institute for Innovation and Public Purpose at UCL.