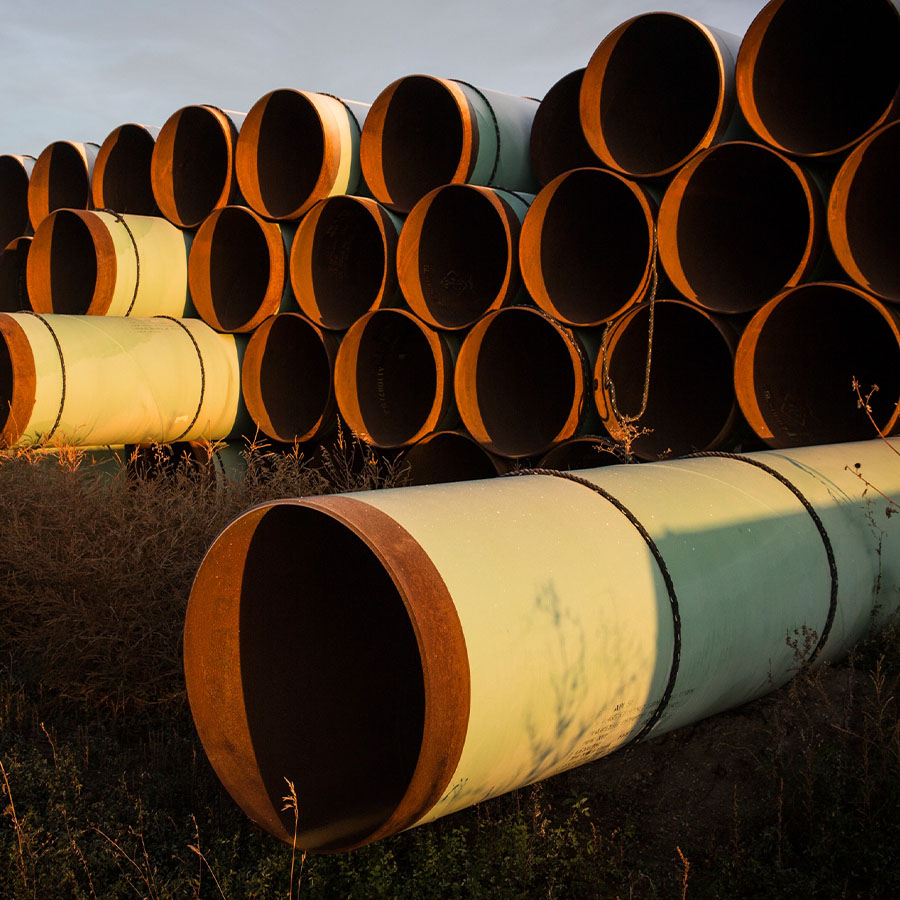 The death of Keystone was no surprise. But pipeline companies still have a lot to offer investors.

I can’t believe anyone was really surprised by President Biden’s decision to scrap the Keystone pipeline just hours after he was sworn in.

He promised months ago that killing the controversial link between Alberta and the Gulf Coast would be one of his first acts if elected. To renege on that pledge would have alienated a large section of his base on Day 1 of his presidency. That was never going to happen.

Give TC Energy full credit. The Calgary-based company did everything technologically possible to make Keystone the most environmentally friendly pipeline ever built. It reached generous deals with influential trade unions. It provided indigenous groups with a significant equity stake. It sourced steel in the U.S.

None of that mattered to the incoming Biden team. Keystone had become an ecological flashpoint. No amount of fancy window dressing was going to make it palatable.

The decision was popular with environmentalists but not the business community. The Wall Street Journal said in an editorial: “Killing Keystone won’t keep fossil fuels in the ground. It will merely strand billions of dollars in Canadian investment and kill thousands of U.S. jobs while enriching adversaries and alienating an ally.”

TC Energy issued a press release expressing their “disappointment”. Of course they were disappointed — but they had to know it was coming. The company has suspended all construction and laid off workers. It will look at legal remedies to recover some of its investment but in the meantime it warned investors to expect a “substantive, predominantly non-cash after-tax charge to earnings in first quarter 2021”. Capital spending will also be cut, reflecting the project’s demise.

Surprisingly, shares of TC Energy (TSX, NYSE: TRP), moved higher on the news, rising over a dollar on the day the revocation was made official.

Keystone’s high profile gave the impression to some investors that the future of the company depended on it. That’s simply not true. TRP is moving forward with $25 billion worth of secured capital projects. These initiatives are expected to generate growth in earnings and cash flow that will allow the company to increase its dividend by 8-10 per cent this year and 5-7 per cent annually thereafter.

At a recent closing price of $54.81 on the TSX, the shares yield 5.9 per cent on a quarterly dividend of $0.81). That makes them good value in my book, especially with an 8-10 per cent dividend increase promised for this year.

Keystone captured the headlines, but it wasn’t the only Canadian pipeline project to run afoul of politicians last month. Michigan’s Democratic Governor, Gretchen Whitmer, renewed her efforts to shut down Enbridge’s Line 5, which runs under the Straits of Mackinac. The state claims the pipeline, which has been operating since 1953, poses an “unreasonable risk” to the ecology of the Great Lakes.

Enbridge described the Governor’s action as “unlawful” and said it “ignores science and evidence”. The company has appealed to the U.S. District Court, asking it to dismiss the action, saying it is contrary to U.S. federal law. Michigan is countersuing.

A shutdown of the line would affect residents of Michigan, Ohio, Ontario, and Quebec and would likely drive fuel prices higher.

This dispute has been simmering for some time, and likely will be resolved by the courts.

Disclosure: I own shares in both companies.