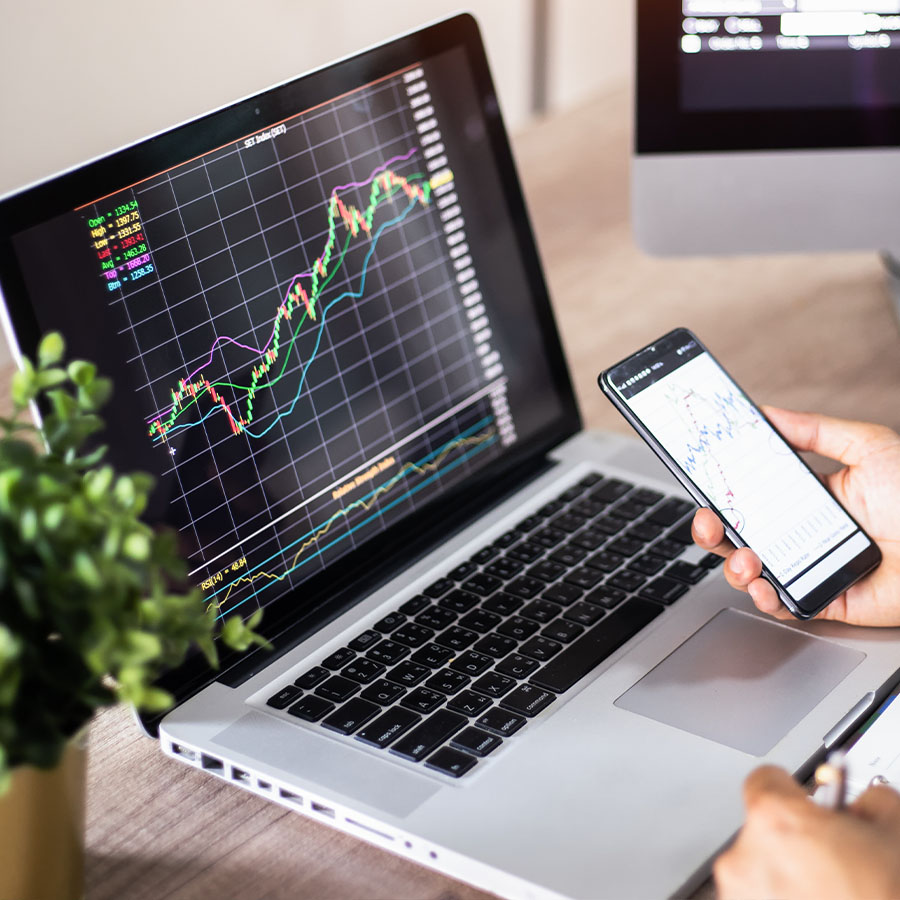 Financial expert Gordon Pape gives us his assessment of the Brookfield twins, a pair of securities that have sustained steady growth for a number of years. Photo: Getty Images/Krisanapong Detraphiphat

There’s nothing investors like more than a security that grows steadily in value over time while increasing its payments every year.

If you haven’t done so already, meet the Bermuda-based Brookfield twins. They’ve been doing exactly that for many years. Investors have enjoyed big-time capital gains, while their income from these cash cows continues to increase.

BEP was first recommended in my Income Investor newsletter as Great Lakes Hydro in July 2009 at a split-adjusted price of $11.08 per unit. It was trading in Toronto on March 8 at $48.28, for a capital gain of 336%. Distributions have increased every year. As an added bonus, both entities spun off corporations in 2020, giving shares to existing unit holders. These companies, BIPC and BEPC, trade in both Toronto and New York at premium prices to the partnership units.

On Feb. 4, BEP announced record results for 2020 and CEO Connor Teskey said the partnership was looking forward “to a multi-decade opportunity to advance decarbonization and assist with the transition of global electricity grids to a more sustainable future.”

BEP continues its policy of selling mature assets at a profit and reinvesting in new purchases with what management perceives to have greater growth potential.

In December, it agreed to acquire an interest in Exelon Generation Company’s U.S. distributed generation (DG) business comprising 360 megawatts of operating generation across nearly 600 sites with an additional over 700 megawatts under development. The cost was $810 million (approximately $200 million net to Brookfield Renewable).

The same month, BEP bought an interest in Oregon’s Shepherds Flat wind farm, an 845 megawatt fully contracted wind generation facility. Total cost was $700 million, of which $175 million is Brookfield’s share. This is one of the largest onshore wind projects in the United States and BEP expects to increase total generation by approximately 25% in 2022, raising the clean energy produced by approximately 400 gigawatt hours annually.

Clearly, BEP is not sitting on its laurels. I expect to see more of the same over the next decade in capital gains and distribution increases.

“2020 provided a unique backdrop to showcase the resilience and strength of our business,” said CEO Sam Pollock. “We were also able to invest in high quality assets that were immediately accretive to our results. We are beginning 2021 with a robust liquidity position which will allow us to pursue attractive opportunities and convert them into meaningful investments.”

Management said it deployed $2.5 billion in new investments and organic capital projects during the year. This included increasing its presence in India’s rapidly expanding data infrastructure sector with the acquisition of a large-scale portfolio of telecom towers.

In early February, BIP announced it is selling its North American district energy business, Enwave, for $4.1 billion. The partnership originally acquired Enwave in 2012 for C$480 million and has built it into the largest system of its kind in North America. (District energy businesses provide heating and cooling services to buildings from a central plant). The proceeds from the sale will be recycled into new projects.

I expect both BEP and BIP to continue to prosper in future. They are both down from recent highs. Ask your financial advisor about them.

Q&A With Gordon Pape: Choosing Between a Hedged and Unhedged ETF