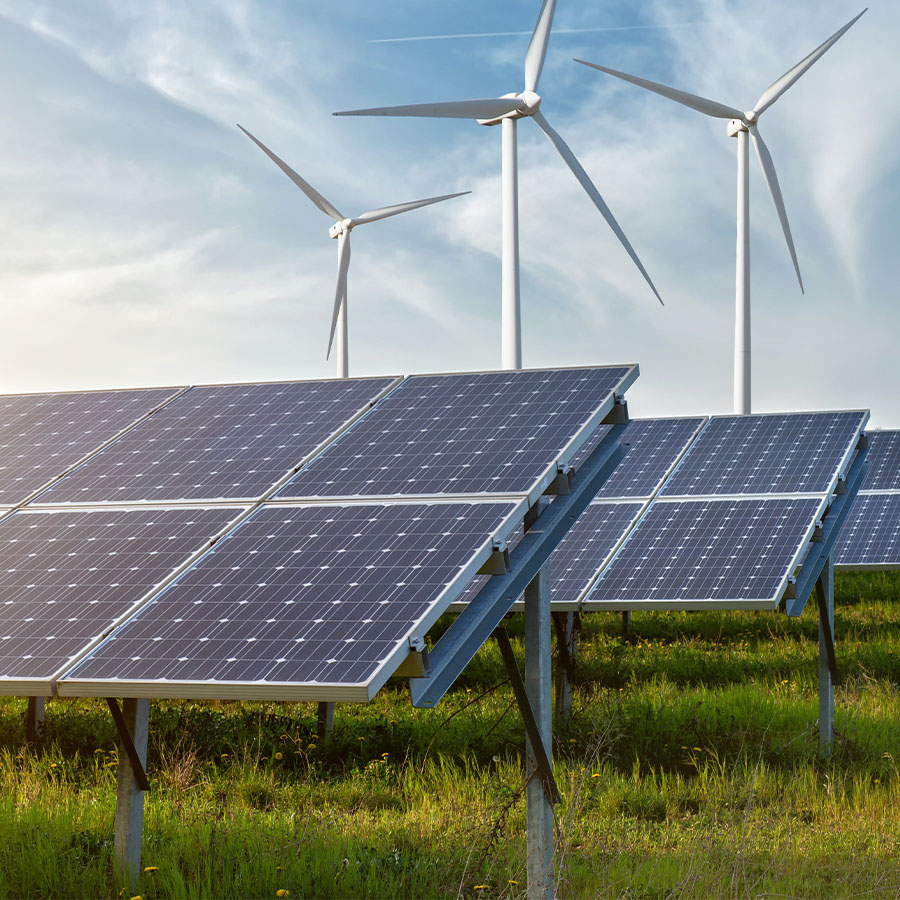 Gordon Pape advises a reader who’s looking for a green ETF that cuts across a range of technologies.

Q – Can you recommend a green ETF? I currently hold Greenlane Renewables (TSX-V: GRN) which has done well but has a narrow focus. I am looking for an ETF that cuts across many forms of renewable technology. Thanks. – Pierre G.

A – Most green ETFs focus on energy. In the past couple of years, we’ve seen some with a much broader mandate, especially from Blackrock Canada, but these haven’t been around long enough to establish a meaningful track record.

Perhaps the oldest sustainable ETF in Canada is the iShares Jantzy Social Index ETF (TSX: XEN). But many green investors don’t like it because it owns positions in several major fossil fuels companies, including Canadian Natural Resources and Suncor. Plus, its returns are unimpressive. It lost 1.2 per cent over the year to Jan. 31 and has an average annual compound rate of return of less than 4 per cent since it was launched in 2007.

I suggest a better choice is the awkwardly named iShares MSCI KLD 400 Social ETF (NYSE: DSI). It holds a broad portfolio of stocks and has performed well, with a 10-year average annual compound rate of return of 13.2 per cent to the end of January.

This fund is about as far away from green energy ETFs as you’re likely to find. Less than 2 per cent of the portfolio is in energy stocks. About a third of the assets are in technology, with Microsoft, Facebook, and Alphabet the leading positions. You’ll also get exposure to major companies like Visa, Tesla, Walt Disney, and Procter & Gamble. The MER is very low, at 0.25 per cent. – G.P.

Money Smarts: This New Bond ETF Is Worth a Look

Q&#038;A With Gordon Pape: Choosing Between a Hedged and Unhedged ETF