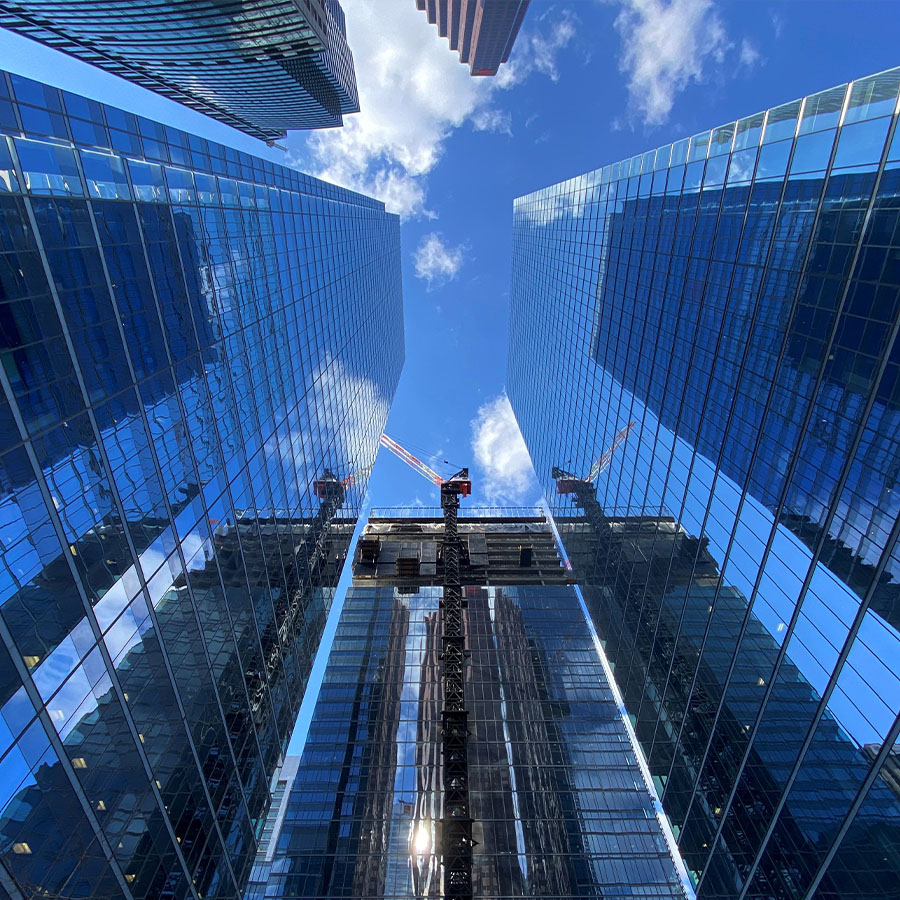 According to a Reuters poll of 40 economists, COVID-19 restrictions are unlikely to derail Canada's economic recovery. Photo: Reuters/Chris Helgren

The Canadian economy is likely to grow at a slower pace this quarter and next than previously expected, but tighter lockdown restrictions from another wave of coronavirus were unlikely to derail the economic recovery, a Reuters poll showed.

Restrictions have been renewed in some provinces as they struggle with a rapid spread of the virus, which has already infected over 1 million people in the country.

After an expected 5.6% growth in the first quarter, the economy was forecast to expand 3.6% this quarter, a sharp downgrade from 6.7% predicted in January.

But over three-quarters of economists, or 16 of 21, in response to an additional question said tighter curbs from another COVID-19 wave were unlikely to derail the economic recovery, including one respondent who said “very unlikely”.

“Canada is undergoing a third wave of the virus and while case loads are accelerating, the resiliency the economy has shown in the face of the second wave suggests it can ride out the third wave as well, without considerable economic consequences,” said Sri Thanabalasingam, senior economist at TD Economics.

The April 12-16 poll of 40 economists forecast the commodity-driven economy would grow on average 5.8% this year, the fastest pace of annual expansion in 13 years and the highest prediction since polling began in April 2019.

For next year, the consensus was upgraded to 4.0% from 3.6% growth predicted in January.

What is likely to help is the promise of a fiscal package by Prime Minister Justin Trudeau late last year, which the Canadian government was expected to outline, at least partly, in its first federal budget in two years, on April 19.

“The economic impact of the federal government’s promised C$100 billion fiscal stimulus will depend most importantly on its make up,” said Tony Stillo, director of Canada economics at Oxford Economics.

“A stimulus package that enhances the economy’s potential could provide a material boost to growth without stoking price pressures.”

All but two of 17 economists expected the Bank of Canada to announce a taper to the amount of its weekly bond purchases at its April 21 meeting. The consensus showed interest rates left unchanged at 0.25% until 2023 at least.

“The BoC is set to cut the pace of its asset purchases next week,” noted Stephen Brown, senior Canada economist at Capital Economics.

“While it will also upgrade its GDP forecasts, we expect it to make an offsetting change to its estimate of the economy’s potential, implying the Bank will not materially alter its assessment of when interest rates need to rise.”