Stocks: How Long Will the Bull Market Run? 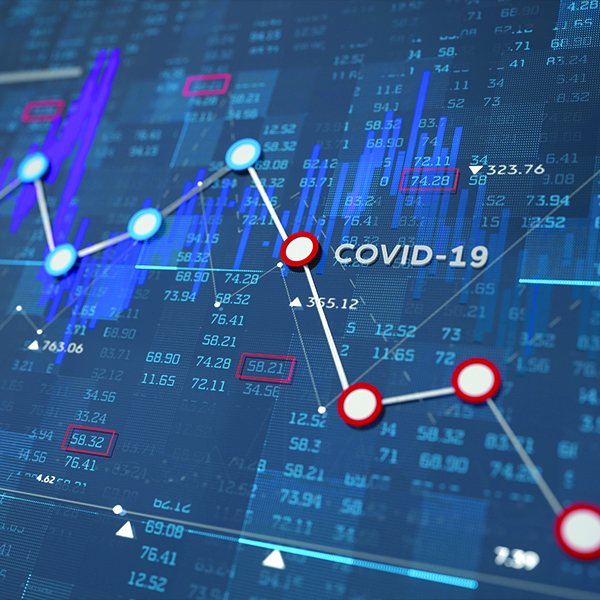 Are we in for a lengthy bull market? Financial expert Gordon Pape looks at some predictions and offers some advice for these uncertain times. Photo: Andriy Onufriyenko/GettyImages

There have been three major stock market crashes so far in this century.

The first was the dot-com bubble, which burst around this time in the year 2000. By the time the plunge ended in October 2002, Nasdaq had fallen 78 per cent and the stocks had lost US$5 trillion in value.

The second collapse was the financial crisis of 2007-09. This one almost took down the entire global banking system. Only massive governments bailouts saved many of the world’s biggest financial institutions from going under (Canada’s banks were able to survive without Ottawa’s help).

That one wiped out US$8 trillion in market value before hitting bottom in March 2009. The Dow and the S&P 500 each lost over half their value during that time.

The third was the pandemic-induced crash of February-March 2020, when the world suddenly realized the economic implications of the coronavirus. Investors became so panicky that the Dow lost almost 13 per cent in a single day, dropping about 3,000 points on March 16. It was the biggest one-day point loss in the Dow’s history. The S&P 500 lost 34 per cent of its value from its Feb. 19 record high to its March 23 low.

The pandemic crash ended the long bull market that had begun 11 years before, on March 9, 2009. However, it turned out to be the shortest bear market in history. By mid-August, the S&P 500 had recovered to a new record high, signalling the start of a new bull.

That’s where we are now. The question is, what comes next? The market looks frothy; are we about to see a stage two pandemic crash? Opinions vary widely.

Tobias Levkovich, Citi chief U.S. equity strategist, said last week that the market feels like it did in 1999, just before the dot-com crash. He said in a TV interview on CNBC that people are taking on “a nothing can go wrong” attitude that could lead to trouble.

On the other hand, Jamie Dimon, the highly respected CEO of JPMorgan Chase, thinks we could be heading into a Goldilocks economy that could last at least until 2023.

“In the United States, the average consumer balance sheet is in excellent shape,” he wrote in a 65-page letter to shareholders. “The consumer’s leverage is lower than it has been in 40 years. In fact, prior to the last $1.9 trillion stimulus package, we estimate that consumers had excess savings of approximately $2 trillion.

“Corporations also have an extraordinary amount of cash on their balance sheet, estimated to be approximately $3 trillion. And the financial system and investors have already adopted more conservative leverage requirements due to regulations – so they have very little need to de-leverage.

“I have little doubt that with excess savings, new stimulus savings, huge deficit spending, more QE, a new potential infrastructure bill, a successful vaccine and euphoria around the end of the pandemic, the U.S. economy will likely boom. This boom could easily run into 2023 because all the spending could extend well into 2023.”

But Mr. Dimon warned of two scenarios that might derail this rosy outlook: “1) the new COVID-19 variants may be more virulent and resistant to the vaccine, which could obviously reverse a booming economy, damage the equity markets, and reduce interest rates as there is a rush to safety, and 2) the increase in inflation may not be temporary and may not be slow, forcing the Fed to raise rates sooner and faster than people expect.”

Certainly, the ingredients are in place for a lengthy run for this bull market. The global economy is in much better shape now than in March 2009, even though the pandemic is still raging. But, as Mr. Dimon points out, there are potential dangers lurking that could derail investor enthusiasm.

That suggests a portfolio strategy of hope for the best, plan for the worst. In practical terms, this means take some profits, diversify your assets, focus on quality, and stay short-term with bonds. This allows you to participate in the market’s upward momentum while reducing risk.