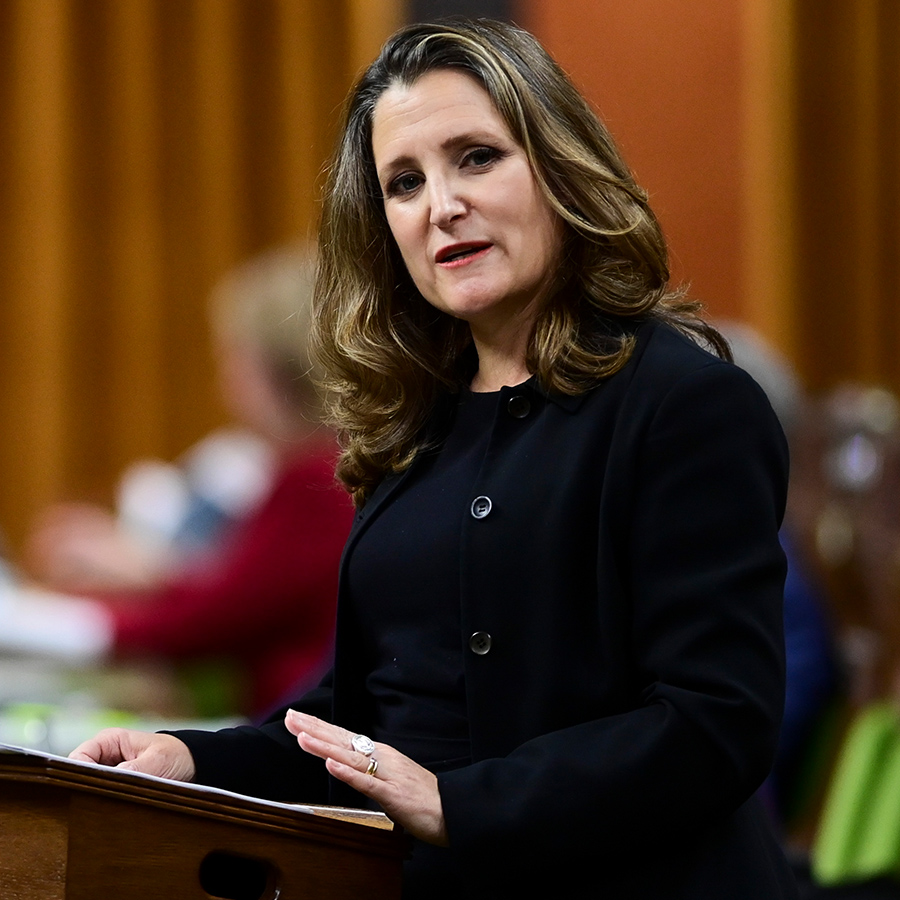 This year’s federal budget is a far-reaching document that contains $100 billion in new spending to help families, small businesses and commercial sectors slammed by the pandemic.

And with gifts for almost every key interest group, it’s a classic “election budget” that foreshadows the possibility that Canadians will be returning to the ballot boxes in the near future.

In her speech to the House of Commons after presenting her first budget as Finance Minister — and the first government budget in two years — Chrystia Freeland spoke about the deadly effect the coronavirus had on older people, especially those living in long-term care, and outlined several spending measures her government was taking in order to help ensure it won’t happen again.

“Our elders have been this virus’s principal victims. The pandemic has preyed on them mercilessly, ending thousands of lives and forcing all seniors into fearful isolation,” said Freeland, who is also Deputy Prime Minister. “We have failed so many of those living in long-term care facilities. To them, and to their families, let me say this: I am so sorry. We owe you so much better than this.”

In an election budget that contained a gift for almost every interest group, the new spending measures aimed at older Canadians include:

Bill VanGorder, CARP’s Chief Policy Officer, said he was pleased that seniors had not been “totally forgotten” as they had in previous Liberal budgets. And he was encouraged by some of the spending measures directed at long-term care, saying these commitments demonstrated the government’s support and understanding of the health and well-being issues that seniors are facing.

Highlights of the budget included:

While Conservative Leader Erin O’Toole described it an “election-style” budget and has proposed amendments, the NDP has already served notice that it will support the budget, guaranteeing its passage.