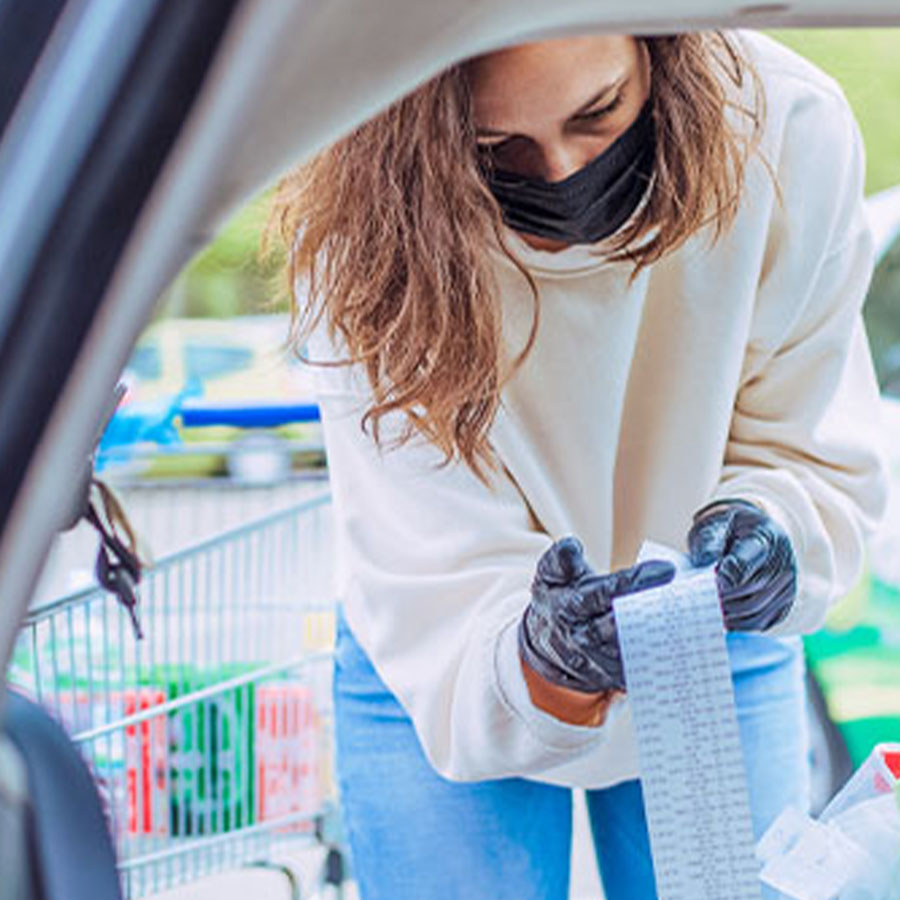 Inflation is gradually creeping back and could affect everything from our grocery bills to our investments. Photo: LukaTDB / GettyImages

Nobody is getting excited yet, but inflation is gradually creeping back and could become a major factor in monetary policy within the next year.

Statistics Canada reported last week that the consumer price index rose 2.2 per cent in March, the highest rate in more than a year. Given the huge amount of fiscal stimulus over the past 12 months combined with the Bank of Canada’s near-zero interest rate policy, an inflation spike hardly comes as a surprise.

The question is: what are we looking at down the road? The Bank of Canada said recently that over the next few months the rate will “temporarily” rise to the top end of its 1-3 per cent control range. It’s projecting that by 2023 inflation will be averaging 2.4 per cent, above the mid-point of its target. What does it plan to do about it? More than most people expected.

Last week’s policy statement set the stage for a possible move to higher rates later this year. The Bank raised its outlook for GDP growth in Canada this year to 6.5 per cent and reduced its quantitative easing program — the first central bank to do so since the onset of the pandemic. Some analysts are now projecting a quarter-point rate hike later this year, followed by two or three more in 2022.

The U.S. Federal Reserve Board is taking a more dovish position. Chairman Jerome Powell has said that any rise in inflation won’t last long enough to compromise the Fed’s 2 per cent target.

Anecdotally, there are many signs that inflation is taking hold in the core economy and that we face the prospect of higher prices in the coming months. Procter & Gamble announced last week that it plans to raise prices in the mid- to high-single digit range on a wide range of consumer items in September, including baby products, adult diapers, and feminine care items. The Cincinnati-based company also manufactures popular brands like Tide detergent, Gillette razors, Bounce, Old Spice, and more.

The company cited higher costs for materials such as pulp and resin, as well as higher transportation costs.

“This is one of the biggest increases in commodity costs that we’re seen over the period of time that I’ve been involved with this,” P&G operating chief Jon Moeller told The Wall Street Journal. He has been with the company 33 years.

Earlier, Kimberly-Clark announced it is increasing prices in the mid- to high-single digit range on most of its products sold in Canada and the U.S. by late June. The company said the move was necessary “to help offset significant commodity cost inflation”. The hikes will apply to the same types of products targeted by P&G.

Other companies such as Coca-Cola, Conagra, and Smucker have also warned of price increases.

Meanwhile, the global shortage in semiconductors threatens to raise prices on a wide range of goods, from cars to cell phones. And commodity prices are rising rapidly; copper, which is regarded as a bellwether, is up about 22 per cent year-to-date. Lumber prices have jumped more than 50 per cent. Overall, the Refinitiv/Core Commodity CRB Index is up more than 15 per cent year-to-date and is ahead about 74 per cent from its 52-week low. It tracks the performance of 19 commodities ranging from aluminum to wheat.

All these are worrisome indicators. The Fed keeps telling us inflation will not be a major concern for the foreseeable future. But the Bank of Canada and the real world are sending a different message.

If inflation fears take hold among investors, it will push the yields on sovereign bonds higher. We’ve already seen the negative effect that can have on stock prices.

Jamie Dimon, the CEO of JPMorgan Chase, thinks we are headed into a Goldilocks economy. Maybe. But a rapid rise of inflation could have the effect of turning Goldilocks into a bear.

Stocks: How Long Will the Bull Market Run?