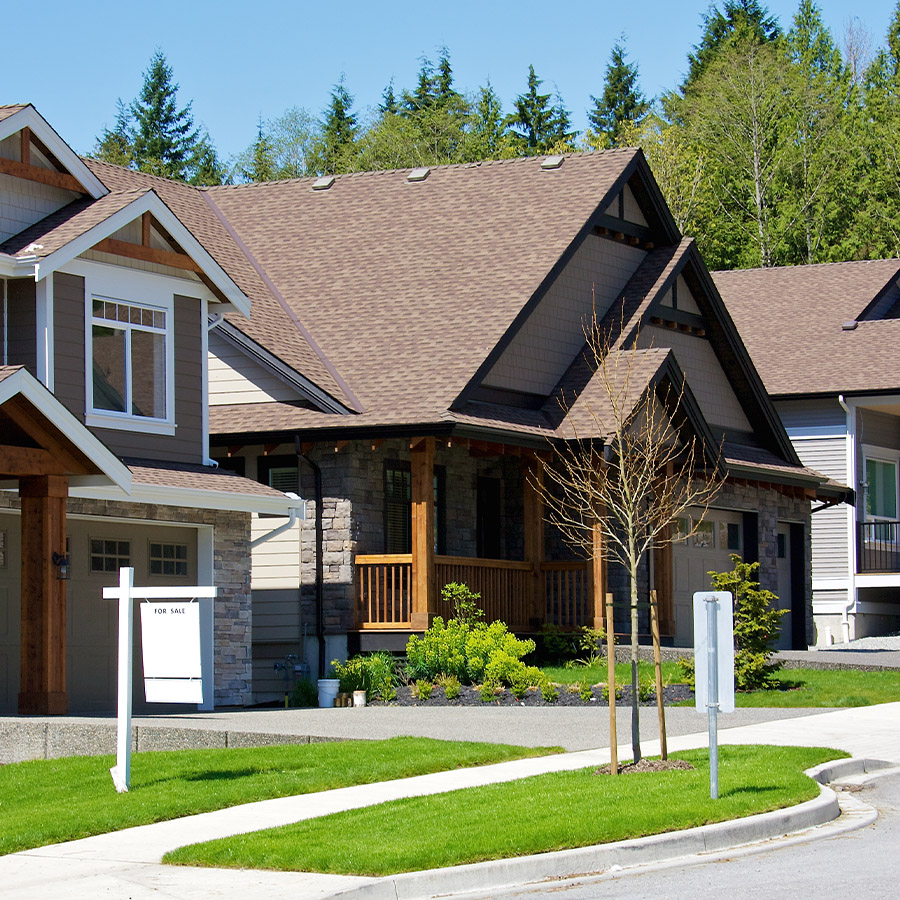 Canada's housing market has been on tear in recent months, with home prices escalating sharply amid investor activity and fear of missing out.Photo: Ivan_Sabo/GettyImages

Canadian home sales, prices and starts all fell in April compared with the previous month, as some of the frenzy of recent months began to unwind, though activity remains strong, data showed on Monday.

Canadian home sales fell 12.5% in April from March, while the average selling price was down 2.9% in April from the previous month, according to data from the Canadian Real Estate Association (CREA).

“While housing markets across Canada remain very active, there is growing evidence that some of the extreme imbalances of the last year are beginning to unwind,” said CREA chair Cliff Stevenson in a statement.

Stevenson added that the decline in sales came amid a third wave of COVID-19 cases and fresh restrictions, which could somewhat obscure underlying levels of supply and demand.

Canada’s housing market has been on tear in recent months, with home prices escalating sharply amid investor activity and fear of missing out. Even small cities and towns are grappling with red-hot markets usually reserved for major urban centers.

Actual sales, not seasonally adjusted, rose 256% in April from a year earlier, CREA said. Sales and prices in April 2020 were sharply impacted by the first wave of COVID-19 and a strict nation-wide shutdown.

CREA’s Home Price Index, which smoothes average price fluctuations, was up 23.1% on the year and up 2.4% from March.

The seasonally adjusted annualized rate of housing starts fell to 268,631 units in April from a revised 334,759 units in the previous month, the CMHC said. Analysts had expected 280,000 unit starts in April.

(Reporting by Julie Gordon in Ottawa; Editing by Andrew Heavens and Alistair Bell)