Stock Market: Debunking the “Sell in May” Adage 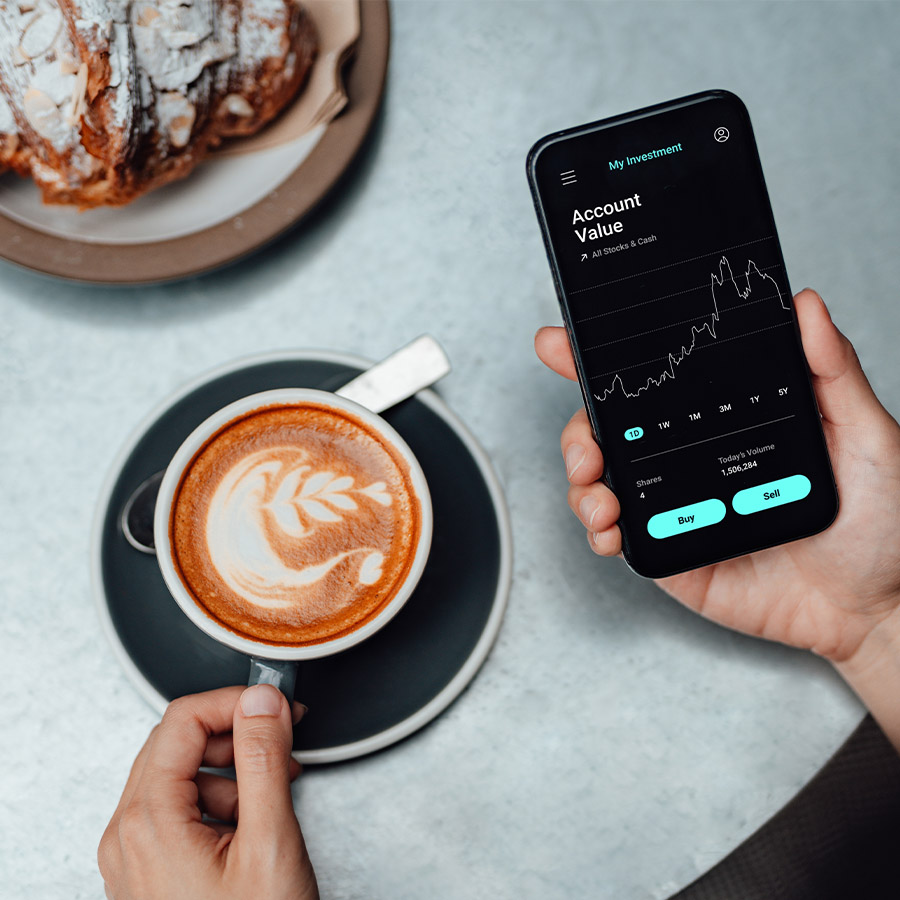 Financial expert Gordon Pape says the "sell in May" adage is outdated for a variety of reasons, including the loss of income and tax implications involved. Photo: Oscar Wong/GettyImages

It’s one of the oldest stock market sayings around: Sell in May and go away.

Actually, the complete wording is: “Sell in May and go away and come on back on St. Leger’s Day.” According to Investopedia, this refers to a custom of aristocrats, merchants, and bankers who would leave the city of London for their country residences during the summer months. St. Leger’s Day refers to the St. Leger’s Stakes, a horse race held in mid-September which is the last leg of the British Triple Crown.

So, over the years, the Sell in May strategy has come to mean staying out of the markets over the period from May 1 to Sept. 30, although some versions suggest waiting until the end of October.

Is it a good idea? No, for several reasons.

For starters, this is the ultimate in market timing: own stock for six months of the year and keep your money somewhere else (perhaps in a savings account that pays 0.05 per cent?) for the rest. Apart from the fact no one has consistently been able to time the markets, this approach clearly makes no sense.

Then consider the loss of income for the period. By liquidating your portfolio, you give up all the dividends you would have received by just sitting tight.

Finally, look at the tax implications. Generations ago, when this saying first appeared, investors in London didn’t worry about such things as capital gains tax. Today, liquidating a stock portfolio in a non-registered account would amount to a huge windfall for Ottawa. Repeating the process each May would be tantamount to financial suicide.

Those considerations aside, does the strategy work in theory? Not on the basis of any stock market analyses I can find.

According to Yardini Research, over the years from 1928-2020, July is the best month for the stock market. The S&P 500 gained ground in 55 of those 93 years, with an average advance of 4.9 per cent in the plus years and an average loss of 3.2 per cent in down periods. The average gain for July over all those years was 1.6 per cent.

June and August also produced positive returns, although not as impressive. May and September are losers, with the latter being the worst month of the year.

Last year was an especially bad time to be out of the market over the summer. Between the beginning of May and the end of October, the S&P 500 gained almost 480 points, or about 17 per cent. Unfortunately, many people were on the sidelines, spooked by the March pandemic sell-off.

In summary, this is one stock market shibboleth you can forget about. There may be other reasons to lighten your stock portfolio (frothy markets anyone?), but this is not one of them.

Stock Market: 3 Ways to Invest in the Water Industry