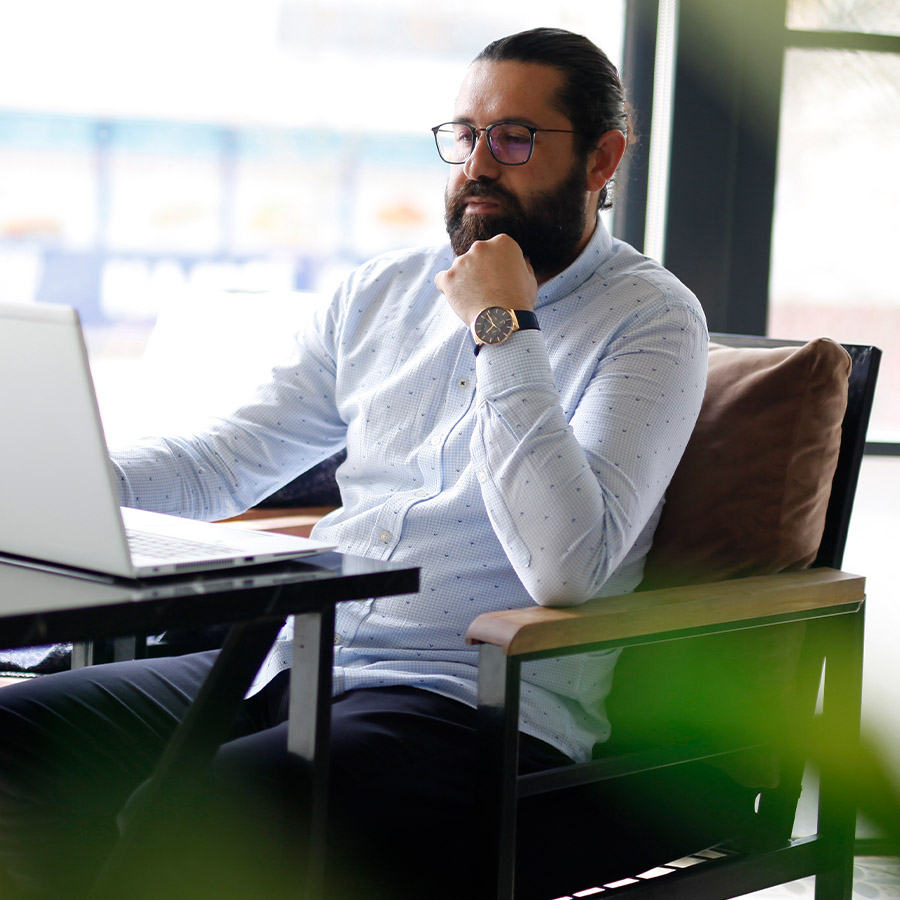 Since the late 1990s, the number of companies choosing to go public in Canada has been declining sharply. Photo: Ozkan Ongel/GettyImages

Stock markets in Canada and the United States are booming right now. So why do so few companies want to join them?

With the exception of a couple of bad years, the last two decades have been a great time to be a public company. Valuations are at record highs and executive compensation has more than doubled as a percentage of corporate profits. Nevertheless, fewer and fewer companies and their managers want to take advantage of these opportunities.

As we show in a recent research study, the number of companies choosing to go public in Canada has been declining sharply since the late 1990s. In fact, so few companies have been interested in listing publicly that the total number of Canada’s public operating companies has declined by more than 40 per cent on a per capita basis. American public markets are not much better. They’re about half the size they were back in the 1990s.

There is surprisingly little concern about this development among Canada’s regulators and politicians. This inattention is probably a mistake. Canada has four times the number of public companies per capita as the United States and the United Kingdom. It depends on its public markets to finance and grow new businesses in a way no other developed country does.

Even more important is the impact Canada’s public markets has on the ability to grow companies in high-value industries like technology or pharmaceuticals. Experts have pointed out that Canada actually performs well at generating new ideas and starting new businesses.

The country fails, however, on scaling these new businesses up to a size where they can compete in world markets. Aside from one or two companies like Shopify, we don’t create large technology, software, nanotechnology, biotechnology or pharmaceutical companies.

Canada starts with technology that’s the best in the world in these sectors, but something happens before our companies become big enough to kick-start a new industry here. What happens? These valuable businesses get sold to larger companies within their industries, most of which aren’t Canadian.

One study found that of 164 acquisitions of Canadian technology companies between 2004 and 2012, only a single company was purchased by a Canadian buyer. This turns into a vicious cycle — because we don’t have large, mature companies in many industries, the buyers of our promising startups are foreign, and because our startups are acquired early in their development, we don’t grow into large, mature companies.

This dynamic means we lose the spin-off benefits of mature companies: we don’t train our workers in things like enterprise software sales or commercial nanotechnology research, and we don’t get new business ideas from older companies. Silicon Valley wouldn’t have become what it is today without beginning with large, mature firms like Xerox and Hewlett-Packard. Most entrepreneurs get their world-class ideas from working with more established companies.

What does Canada’s failure to scale technology businesses have to do with our public market problem? When a startup raises capital from outsiders, it must eventually provide them with an exit strategy so they can sell their shares. There are basically two kinds of exit: selling the company, usually to a larger company in its line of business, or taking the company public.

A public listing allows a company to continue to grow while permitting its early investors to sell their shares in the stock market.

Over the past two decades, an increasing number of companies have decided they would rather sell themselves than go public. What happened?

In our research, we find that the usual explanations for the public market decline aren’t plausible. They either don’t explain why the decline is happening both in Canada and the United States, or they contradict the dominant fact of the last two decades: public companies have been getting more and more valuable.

Instead, we look at the ways public markets have changed to make corporate governance more painful, less effective and higher risk.

The biggest change over the past two decades or so has been a revolution in the ways public companies are run. Generally, this has involved the transfer of power from managers and boards of directors to less informed and incentivized third parties like proxy advisers and even money managers.

By and large, these initiatives haven’t improved corporate performance, but they have significantly increased the unpleasantness of going public. They take decisions about compensation, board composition, strategy and selling the company out of the hands of the people who know the business best and, as summarized in our research, give it to outsiders who are less effective.

This transfer of power also disadvantages workers, creditors and other constituencies important to the ultimate success of any business.

In our recently published paper, we give a variety of concrete suggestions to reduce the penalties incurred by executives and boards if they take their companies public, and to make going public more attractive.

These steps would clearly remove major barriers to Canadian companies choosing to scale up in this country.

Risky Business: How Mature Entrepreneurs Are Adapting to the Global Pandemic

How W. Galen Weston Applied His Business Acumen in the Fight Against Age-Related Brain Diseases