Stock Market: 3 Picks to Help You Cash In on the Telecom Shakeup 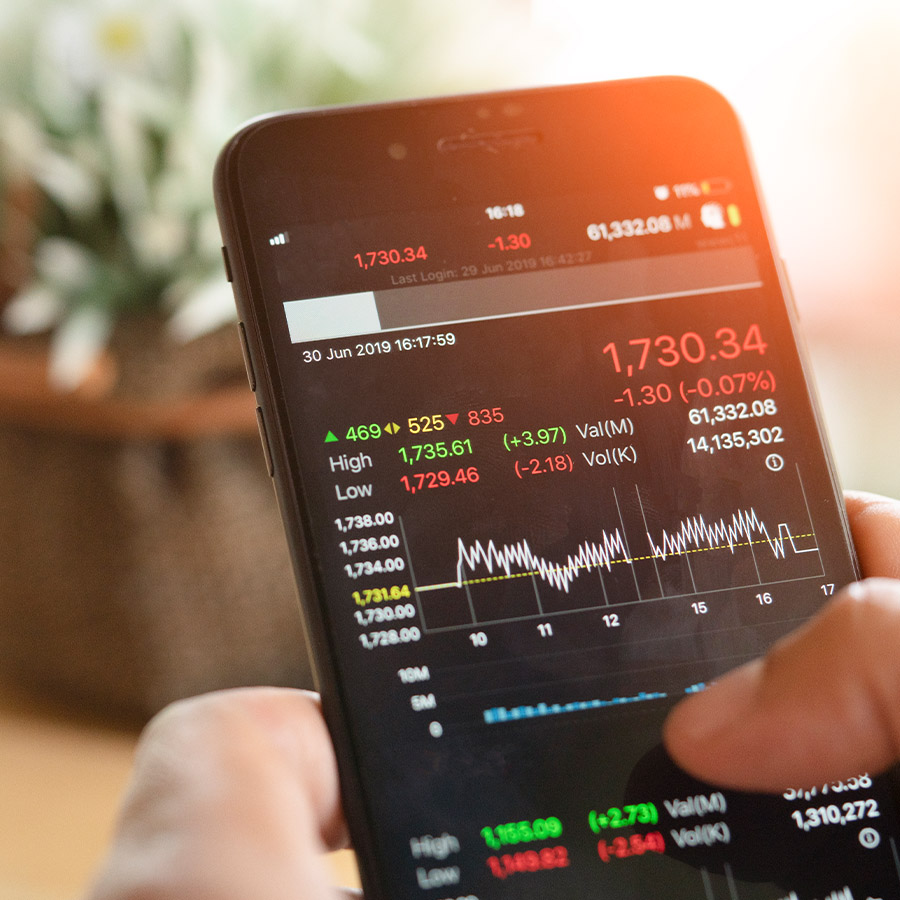 Financial expert Gordon Pape takes a look at recent developments from AT&T, Shaw and Telus and what they mean for investors. Photo: Songsak rohprasit/GettyImages

The telecom sector is pretty ho-hum most of the time. The big news is usually who is acquiring the largest share of new wireless subscribers.

But this year it’s different. There’s a lot going on in the telecom industry, and some of the recent developments represent fundamental changes for the companies involved.

Here are updates on three telecom picks from my newsletters.

Performance: The stock dropped after the company unveiled a jaw-dropping shift in its business plan that caught analysts by surprise and left investors scratching their heads.

Recent developments: One bold move can completely change a company’s future. That’s what happened earlier this month when AT&T admitted it had made a huge mistake getting into the media business with its $81 billion take-over of Time-Warner (now called WarnerMedia) in 2018.

The original idea was to dominate the pay TV market with its holding in DirecTV and the Time-Warner assets that included HBO, along with CNN, TNT, TBS, and Warner Brothers studio. The deal left AT&T with a huge debt load ($169 billion as of the end of March) and a media empire that was about to lose ground to streaming services like Netflix, Amazon, Hulu, Apple, and Disney+.

On May 17, the company finally conceded it was a bad idea. CEO John Stankey said in a news conference that AT&T had been “contemplating the structure of our business for some time”. Loosely translated, that means they’d been trying to figure how to find a way out of this self-inflicted mess.

The answer is to partner with Discovery, which owns the Discovery Network, Animal Planet, and the streaming service Discovery+ to create a new, yet unnamed, stand-alone entity that will combine the entertainment assets of both organizations. AT&T shareholders will own 71 per cent of the new company, with Discovery shareholders having 29 per cent. AT&T will receive $43 billion in cash as a result of the deal. It will drop its dividend by an amount to be determined, reflecting the loss of WarnerMedia earnings.

The new company will presumably move to bolster its streaming services, which will include HBO Max and Discovery+, but no one knows at this point what strategy they will use to take on powerhouses like Netflix, Amazon Prime, and Disney+. And what role the traditional cable services will play is a big question mark. Will CNN end up as part of a streaming service? Who knows?

From an investor’s perspective, having AT&T refocus on its core business is probably a good thing, and the debt reduction will be a major plus. As well, the combined assets of Discovery and WarnerMedia have a lot of potential.

The downside is a dividend reduction and the uncertainty of how the new company will fare in the face of stiff competition. Suddenly, a presumably stable source of steady income has had part of its business transformed into a speculative interloper in an already crowded field.

Shareholders in both companies expressed their view of the deal by selling.

Dividend: For the moment, AT&T continues to pay a quarterly dividend of $0.52 per share ($2.08 per year). That translates into a yield of 7.1 per cent at the current price. That’s a juicy return and we have consistently recommended this stock for its high yield.

The question is how much will the cut be? The company reported first-quarter operating income of $7.7 billion, of which $2 billion (about 26 per cent) was contributed by WarnerMedia. If the dividend cut is in line with that, it would reduce the quarterly pay-out to around $0.385 ($1.54 per year), to yield 5.2 per cent at the current price. That’s still attractive and there’s always the chance the Discovery-WarnerMedia combo could be a hit.

But there is speculation that the pay-out might drop 40 per cent, to about $1.25 a share annually. At that point, the yield would be 4.2 per cent, about on a par with rival Verizon.

Outlook: For AT&T itself, the future should be better. The company will now focus on its core business, with a reduced debt load. For the new company, who knows what will happen? It’s a tough business.

Performance: The shares have been trading in a fairly narrow range since the announcement the company had agreed to be taken over by Toronto-based Rogers Communications at a price of $40.50. The current price is well below the offer, indicating investors are concerned it may be vetoed by regulators.

Recent developments: Shaw shareholders had their say on the $26 billion plan earlier this month and, not surprisingly, voted 99.8 per cent to approve the takeover. Only a two-thirds majority was needed for endorsement.

The Shaw family trust, which controls the company, had already voted to accept the offer.

“Today marks an important milestone in the journey to combine Shaw and Rogers, creating a truly national network provider with far-reaching and multigenerational benefits for all Canadians,” said Shaw CEO Brad Shaw.

“We have taken an extraordinary and historic step towards a future with unlimited potential where connectivity and leading 5G technology will enable so much more than we can even imagine today.”

The shareholder vote is just the start of a long process, however. The deal is subject to other customary closing conditions, including approval from regulators. Shaw and Rogers intend to work cooperatively with the Competition Bureau, Innovation, Science and Economic Development Canada and the Canadian Radio-television and Telecommunications Commission in order to secure the requisite approvals. Subject to receipt of all required approvals and satisfaction of all closing conditions, the arrangement is expected to be completed in the first half of 2022.

Outlook: Shareholder approval was a given from the start. The rough part will come when the regulators weigh in.

Performance: The shares have been gradually moving higher this year and are trading close to their 52-week high of $27.74.

Recent developments: Telus recently completed the largest technology IPO in TSX history, a $1.36 billion initial public offering of Telus International. The stock trades on the Toronto and New York exchanges under the symbol TIXT and currently has a market cap of about C$10 billion. Telus retained a controlling interest in TIXT so will continue to benefit from its growth.

The company has two other operations that appear to be candidates for similar profitable spin-offs at a future date: Telus Health and Telus Agriculture.

First-quarter results were impacted by the pandemic. However, revenue was slightly over $4 billion, up 8.9 per cent over the previous year and the company reported an increase of 10,000 mobile phone net additions over the first quarter of 2020.

Dividend: Telus announced an increase in the quarterly dividend to $0.3162 per share ($1.2648 annually), to yield 4.6 per cent at the current price. The dividend is up 8.8 per cent since the same period a year ago.

Outlook: The success of Telus International suggests there is a lot of unlocked value in the company and the core business continues to do well.

Stock Market: 3 Ways to Invest in the Water Industry