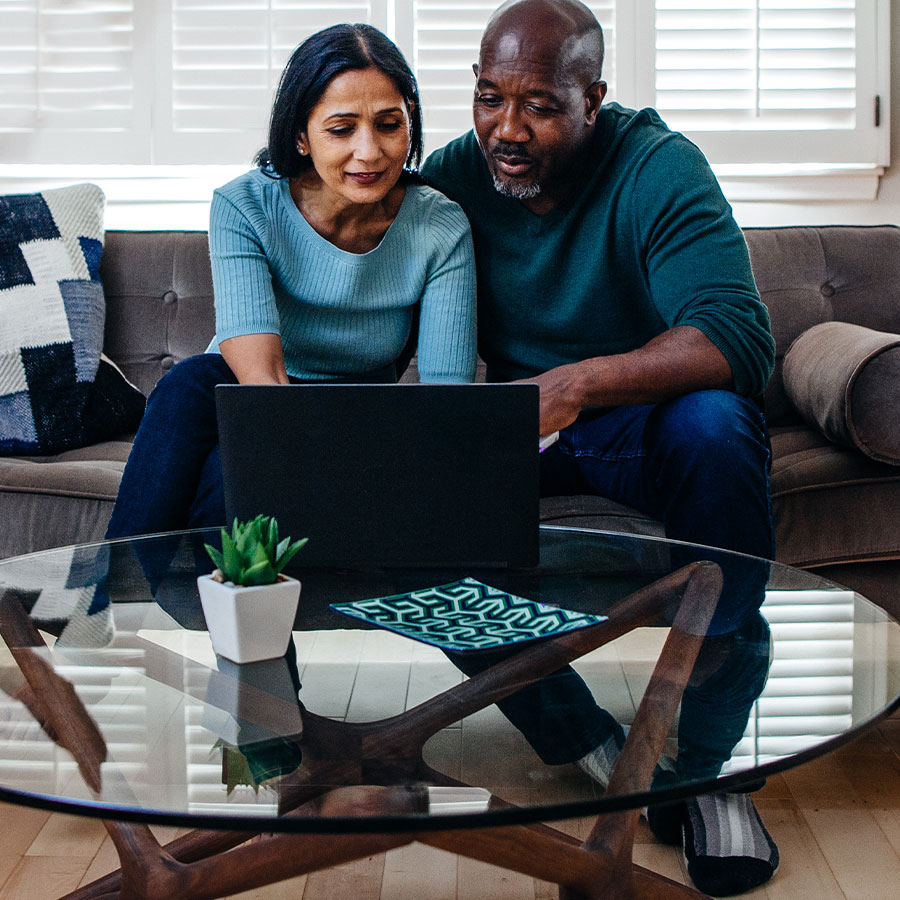 It’s not a concern. It’s only transitory. We’ll look at the averages.

Those are the messages we’ve been getting from our central banks for months. Despite runaway government spending, rock bottom interest rates, massive quantitative easing, and supply chain breakdowns, inflation was not going to be an issue. Interest rates would stay low until the economy fully recovered. At one point the U.S. Federal Reserve Board was suggesting we probably wouldn’t see an increase until 2024.

The stock market took the banks at their word. No tightening for the foreseeable future. Indexes soared to record highs.

Everything seemed rosy. Then the real-world numbers started to come out and showed inflation is taking hold at a rate we haven’t seen in years. Canada’s consumer price index rose at an annual rate of 3.6 per cent in May, on the heels of a 3.4 per cent increase in April. The U.S. is in even worse shape, with a 5 per cent spike in May driven in part by the cost of cars and energy.

That has resulted in a modest but discernible change in tone.

Bank of Canada Governor Tiff Macklem said in his opening statement to the Senate Banking Committee on Wednesday that he still believes the inflation bump is temporary.

“Inflation will likely remain near the top of our 1 to 3 percent inflation-control target range through the summer,” he said. “This largely reflects base-year effects combined with much stronger gasoline prices. As these base-year effects fade, Governing Council expects the ongoing excess supply in the economy to pull inflation back down.”

He went on: “We remain committed to holding the policy interest rate at the effective lower bound until economic slack is absorbed so that the 2 percent inflation target is sustainably achieved. Based on our latest projection, this is expected to happen sometime in the second half of 2022, although this timing is unusually uncertain given the difficulties in assessing the economy’s supply capacity.”

So maybe an interest rate increase in the second half of 2022. But note his comment about the uncertainty of the timing. The Bank has given itself some wiggle room, which could mean we’ll start to see increases sooner if inflation persists to move up.

The U.S. Federal Reserve Board has taken a similar stance. After a two-day meeting last week, the Board announced no change in the target rate for now, but officials were quoted as saying we may see hikes in 2023 rather than 2024 as previously indicated.

This all seems to indicate that the central banks are getting a little nervous. If we don’t see a drop-off in the rate of inflation by fall, the pressure to act will become more intense.

The U.S. markets initially reacted cautiously to the Fed’s comments. The Dow dropped 210 points the day after the announcement, while the S&P 500 finished slightly below break-even. Nasdaq moved up by 122 points. But by the following day, the implications of what’s actually happening sank in. The Dow fell 533 points, Nasdaq gave back 131, the S&P 500 slipped 55, and the TSX dropped back below 20,000.

Stocks recovered the next week but investors appeared nervous and unsure how to react.

So, what should you do in these circumstances? Here are some suggestions.

Stay short-term with bonds. Interest rates are going to rise, it’s just a matter of time. Bonds with longer terms to maturity face disproportionate risks. The FTSE Canada Short-Term Bond Index was down only 0.54 per cent year-to-date as of June 18. The Long-Term Index was off 7.08 per cent. Or consider convertible bonds. They’re up 6.2 per cent year-to-date.

Don’t lock in long-term GICs. Rates are still low and running below the current pace of inflation. The best five-year return showing on ratehub.com right now is 2.2 per cent. If inflation continues at a higher rate, you’ll lose purchasing power every year plus you’ll be liable for tax on the interest if the GIC is not in a registered plan. Wait for rates to rise before locking in.

Focus on dividend stocks with low p/e ratios. Almost all stocks are expensive right now, but value stocks will be less vulnerable if inflation really does take hold. The banks look attractive – Royal Bank (TSX: RY) has a p/e of 12.8 and will certainly raise its dividends as soon as the Office of the Superintendent of Financial Institutions gives the okay. The other banks will as well.

Own some gold miners. Gold took a hit after the Fed report came out. The yellow metal is considered to be an inflation hedge but rising interest rates increase the opportunity costs of owning it. Instead, consider a mining company or a royalty firm like Franco-Nevada (TSX: FNV). It enables you to benefit from an increase in gold prices while paying a modest dividend.

Review pandemic stocks. Some companies saw huge price run-ups during the pandemic. The pace of growth is likely to slow for many of them, which will have a negative impact on the share prices. Take some of that money off the table.

The times they are a-changing. We have to change with them.