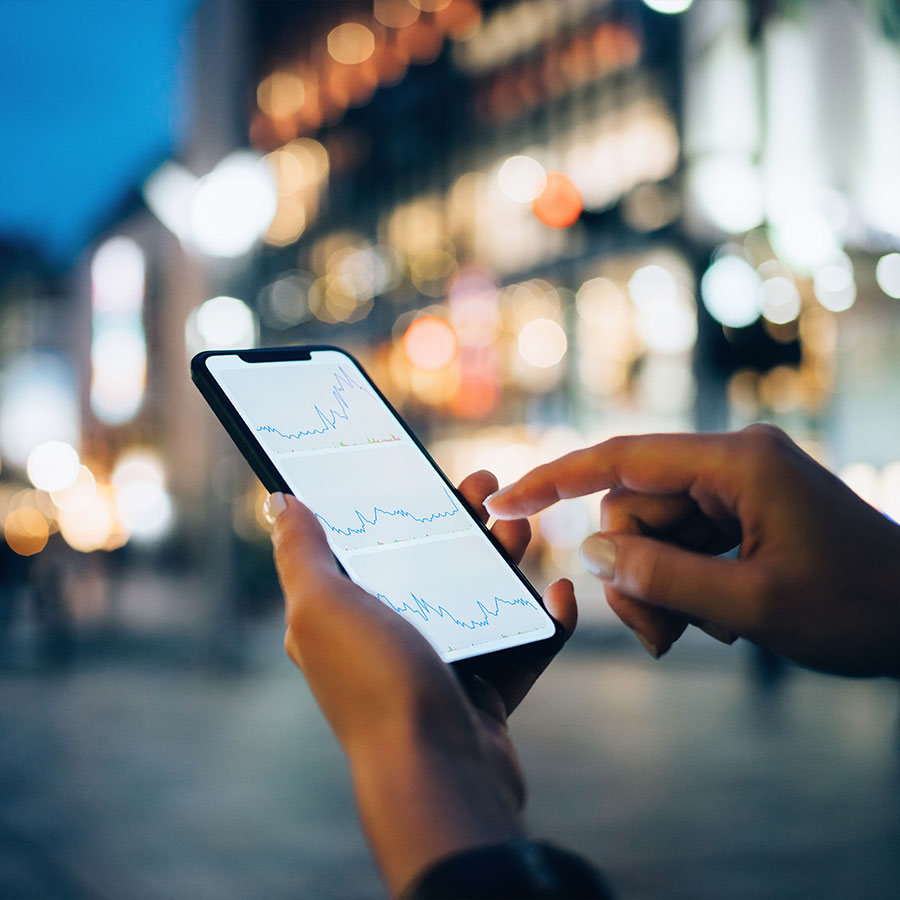 When the stock market is rising, it’s always nice to open your monthly portfolio statement and see how much your net worth has increased.

But for income investors there are two sides to this coin. While share values have risen, yields in most cases have dropped.

Recently, BMO shares were trading at $126.12. The dividend is unchanged, so now the yield is down to 3.4 per cent. You have more capital but your return on that portion of your invested money has been reduced.

You’ll find the same thing with most of your income stocks. Even if a company has raised its dividend, the increase in the share value probably means it is yielding less that it was six months ago.

There are several stocks on the recommended list of my Income Investor newsletter that are currently yielding 5 per cent or more. Here are some of them. Prices are as of July 9.

Fiera Capital Corp. (TSX: FSZ; OTC: FRRPF). Fiera is the third-largest independent asset manager in Canada and one of the top 70 in North America. The stock is up less than 1 per cent so far this year so the yield on the $0.84 annualized dividend remains very attractive at 7.8 per cent.

Enbridge (TSX, NYSE: ENB). Enbridge stock has gained 23 per cent so far this year, to $50.11 a share. The company raised its quarterly dividend by about 3 per cent effective with the February payment but that was nowhere near enough to offset the sharp rise in the share price. Still, the current yield of 6.7 per cent remains among the best values around.

Pembina Pipeline (TSX: PPL, NYSE: PBA). Here’s another pipeline company that’s offering a good return. Almost everyone thought Pembina would cut its payout during the pandemic, as many other energy-related companies did. At one point, the shares slipped to the $26 range, giving it a yield of 9.5 per cent. But management stood firm, insisting the $0.21 a month payout would remain. The shares have now climbed back to $39.91, dropping the yield to 6.3 per cent. The company says that if the takeover deal with Inter Pipeline goes through, it will raise the monthly payout by a penny.

Firm Capital MIC (TSX: FC). This boutique mortgage lender is a long-time favourite of mine, having first been recommended in 2004. The dividend (which is taxed as interest in non-registered accounts) never changes, but neither does the share price to any great extent. At the current level of $15.07, the shares yield 6.2 per cent.

Anglo Pacific Group (TSX: APY). This British-based company owns a portfolio of 17 principal royalty and streaming assets on five continents. These are focused on base metals and metallurgical (coking) coal and are in mining-friendly jurisdictions, including Canada, Australia, Chile, Brazil, and Spain. The stock pays an annualized dividend of $0.153 per share, which translates into a yield of 6.1 per cent at the current price. Caution: this stock is thinly traded and should be considered higher risk than the other securities mentioned here.

BCE Inc. (TSX, NYSE: BCE). This leader in the telecommunications industry belongs in every income investor’s portfolio. Where else are you going to get a high, dependable yield at such a modest risk? BCE stock is up 13.9 per cent so far this year but the company implemented a 5 per cent dividend hike in March, to $3.50 annually. At the current price of $61.99, the shares yield 5.6 per cent.

Keyera Corp. (TSX: KEY, OTC: KEYUF). Keyera is primarily in the natural gas and natural gas liquids (NGL) business, providing such services as gathering, processing, fractionation, storage, transportation, and marketing. It does not do any exploration or production. The dividend is $0.16 a month. However, the sharp increase in the share price (up 46 per cent so far in 2021) has brought down the yield to 5.8 per cent from almost 9 per cent earlier this year.

TC Energy Inc. (TSX, NYSE: TRP). Like BCE, this Calgary-based pipeline company is a stock I recommend for all income portfolios. The current yield is 5.6 per cent.

Valero Energy Corp. (NDQ: VLO). Valero is often overlooked by income investors because the stock can be volatile. But it’s worth a look if you want to add a high yield U.S. company and don’t mind investing in fossil fuels. Valero is primarily a refiner, but it owns other assets including pipelines, storage facilities, terminals, marine docks, etc. It has been a consistently strong dividend payer, with the rate currently at US$0.98 per quarter (US$3.92 per year). That works out to a yield of 5.4 per cent at the current price of US$72.30.

Capital Power Corporation (TSX: CPX). Capital Power is a growth-oriented power producer, headquartered in Edmonton. The company owns approximately 5,100 megawatts of power generation capacity at 25 facilities across North America. Capital Power has raised its dividend four times in the past five years and currently pays $0.5125 per quarter ($2.05 per year) to yield about 5 per cent.

Stock Market: The Fight to Control Inter Pipeline Has Boosted the Share Price