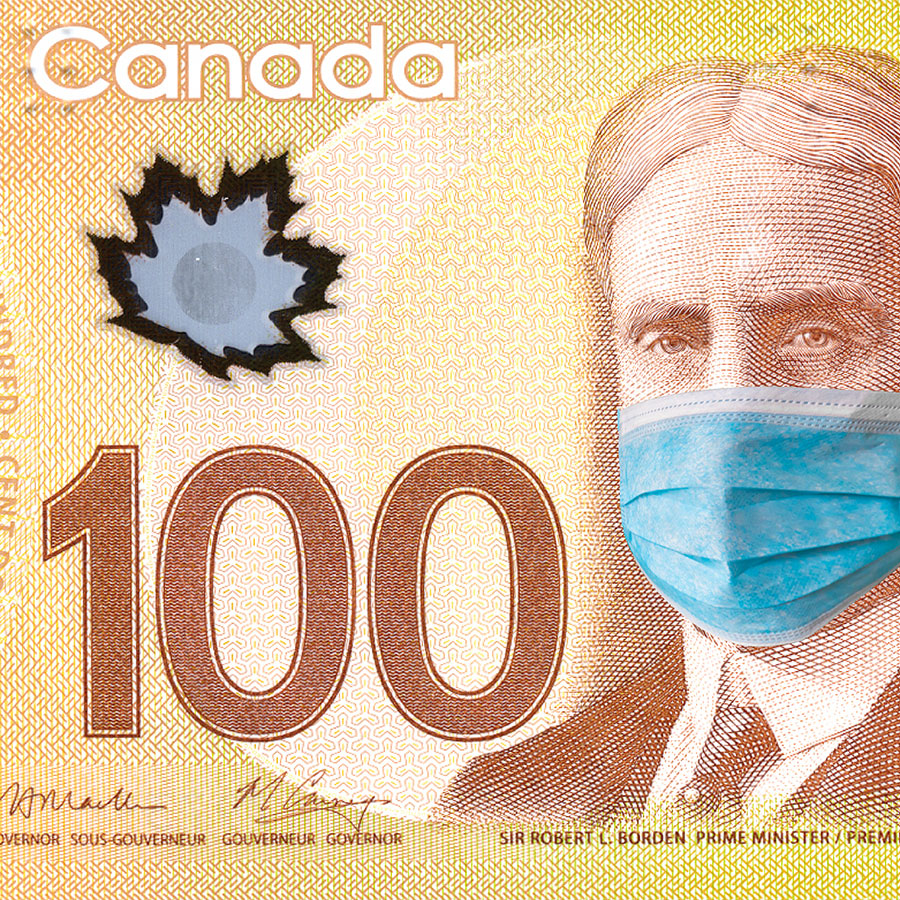 While the high vaccination rate reduces the chances of large-scale lockdowns in Canada, a slower rate of inoculation in some parts of the world could add to supply chain disruptions and weigh on exports, analysts say. Photo: Anton Petrus/GettyImages

With some 60 per cent of its population vaccinated against COVID-19, Canada tops a ranking of major countries fighting the pandemic, but that success is unlikely to fully shield its commodity-linked economy from the global spread of the Delta variant.

The bond market already is signalling the pace of Canada’s economic growth could slow as coronavirus cases rise in the United States, its largest trading partner, and in some other major export markets.

While the high vaccination rate reduces the chances of large-scale lockdowns in Canada, a slower rate of inoculation in some parts of the world could add to supply chain disruptions and weigh on exports, analysts said.

“For Canada, as a small trading nation, we need to care about what’s going on in other parts of the world,” said Royce Mendes, senior economist at CIBC Capital Markets. “Not only for the ethical and human reasons but also because of the economic reasons.”

Canada is a major exporter of auto parts and commodities, including oil and copper, so its economy tends to be sensitive to the global growth outlook. The United States, which accounts for about 75% of Canadian exports, is facing a Delta-driven surge in infections as the pace of its inoculation program slows.

Fears that the highly-contagious variant will hold back the economic recovery has contributed to a plunge in U.S. and Canadian bond yields in recent weeks. The yield on U.S. 10-year Treasury Inflation-Protected Securities, the so-called real yield, hit a record low on Tuesday at around minus 1.19%, while Canada’s equivalent rate was at minus 0.62%.

The price of oil has retreated 10% after notching a seven-year high near $77 a barrel in July, while the price of copper has eased from May’s record peak.

“Where the Delta variant will have more impact is probably in the emerging markets where vaccination is not as high, and that could affect supply chains,” said Jimmy Jean, chief economist at Desjardins Group.

“If that means that industrial production globally takes a hit, for sure we’re going to feel that effect in Canada through our exports,” Jean added.

Data on Thursday showed no slowdown in demand for Canadian goods, with exports rising by 8.7% to a record C$53.76 billion in June. The Bank of Canada expects the economy to grow 6% this year.

But supply chain pressures are already being felt in Canada’s manufacturing sector, with activity growing in July at the slowest pace in five months.

Additionally, businesses in the travel and airline industries may be nervous that rising U.S. infections could disrupt Canada’s plans to allow fully vaccinated American travellers into the country. Canada is scheduled to reopen its border to that group on Monday.

“If things take a certain trajectory in the U.S., you could think that we would close borders again to prevent that spilling over to Canada,” Jean said.

Pent-up demand for services could mean that Canada’s economy is less dependent than usual on trade. Still, analysts are paying close attention to the economic impact of the Delta variant.

The outlook for trade “is heavily contingent on what happens with the virus in the U.S.,” Mendes said.