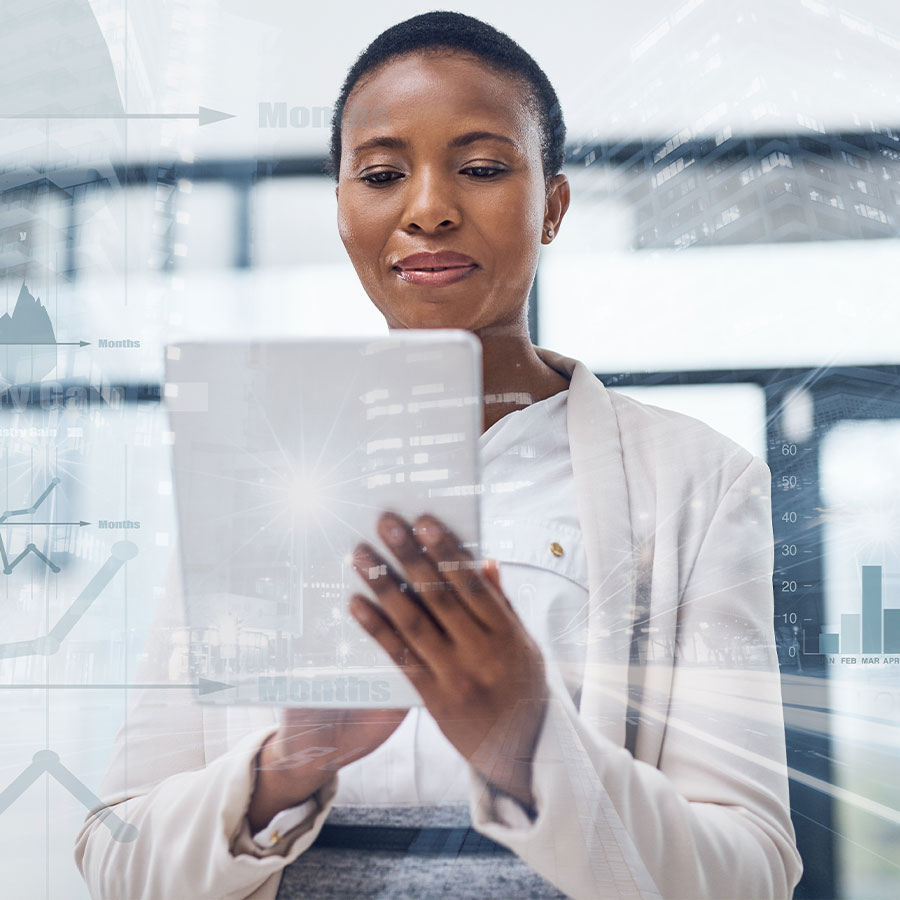 The S&P and TSX have done very well this year. These ETFs have done even better. Photo: Hiraman/GettyImages

But there are some ETFs out there that have returned significantly higher gains than the TSX or the S&P 500 to date. They are sector funds so, by definition, higher risk. But if you want to roll the dice with some of your money, they are worth a look.

Here are three from the recommended list of my Internet Wealth Builder newsletter.

Harvest Portfolios Blockchain Technologies Fund (TSX: HBLK). This ETF invests a cross section of large cap established companies and stand-alone blockchain companies. This means the portfolio is a mix of high-profile names like DocuSign and Square Inc. to unfamiliar companies such as Riot Blockchain and Coinbase Global. About 23 per cent of the portfolio is large cap stocks, the rest are what Harvest describes as “emerging”, which is why it is ranked as a high-risk fund.

The ETF was launched in January 2018 and its track record so far has been impressive. As of June 30, its three-year average annual compound rate of return was 47.7 per cent. Year to date, it’s ahead about 53 per cent. There have been no distributions, so this is purely a capital gains play.

HBLK has only $49.2 million in assets under management, which means not many people have discovered it yet. The management fee is 0.65 per cent.

Global X Lithium and Battery Technology ETF (NYSE: LIT). This ETF invests in the full lithium cycle, from mining and refining the metal, through battery production. It was first recommended in August 2016 at $24.56 (figures in U.S. dollars). It closed Friday at $80.33.

Almost half the 38 companies in the fund are based in China and unless you are a lithium junky you will probably have never heard of most of them. Top holdings include Albemarle Corp. (12.2 per cent), Ganfeng Lithium Co. (7.5 per cent), and Yunnan Energy (6.8 per cent).

The only household name in the top 10 holdings is Samsung, at 3.8 per cent.

The fund was launched in 2010 but it has only been in recent years that it has really taken off. Over the past three years it has generated an average annual compound rate of return of 32.8 per cent. This year it’s poised to exceed that by a wide margin. It has posted a capital gain year-to-date of $18.45 plus investors received a small distribution of $0.036 in June for a total return of 29.9 per cent thus far in 2021.

Total assets under management are almost $4.2 billion. The expense ratio is high at 0.75 per cent.

CBRE Clarion Global Real Estate Income Fund (IGR). Real estate funds were so badly battered in 2020 that it’s no surprise they have rebounded so strongly this year. As the name implies, this is an international real estate fund with about 63 per cent of its assets in the U.S. and the rest scattered in several countries, from the U.K. to Japan. In total, it has 84 holdings.

The long-term track record is also impressive, with a five-year average annual compound rate of return of 10.1 per cent.

This ETF has about $1.4 billion in assets. The management fee is high at 0.85 per cent.

Food Is Poised to Get a Lot More Expensive, But it Doesn’t Have To