Stock Market: This Small Company Out of Regina Has Offered Big Profit, But What Now? 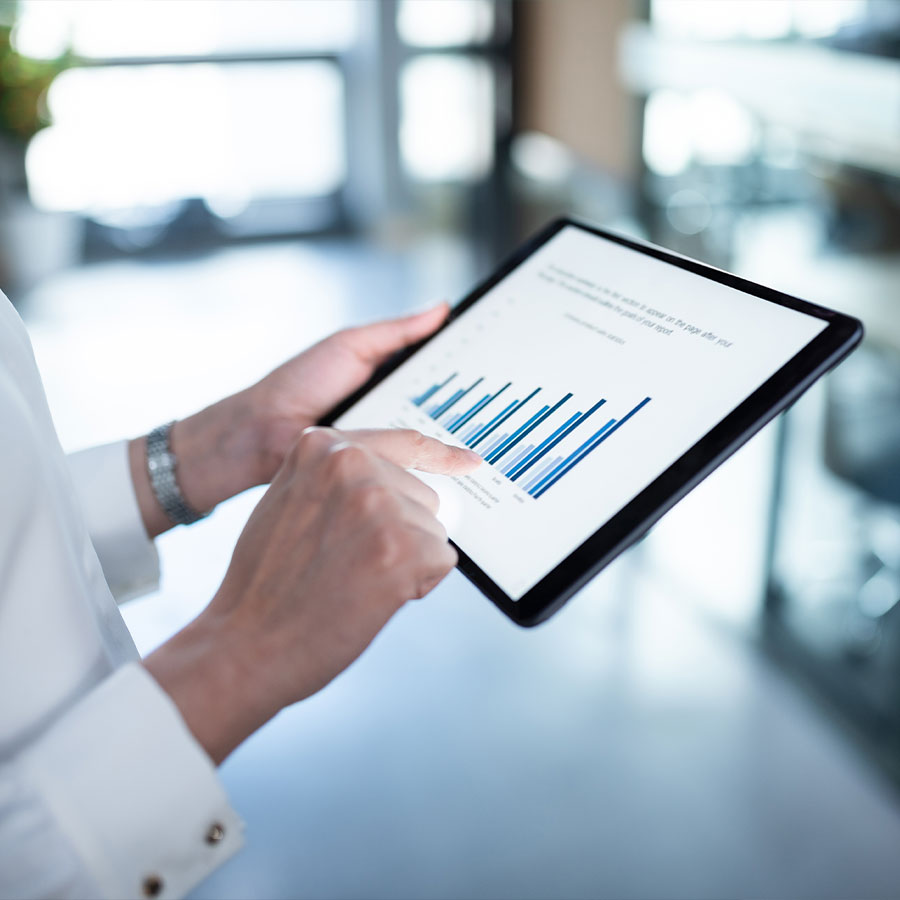 Information Services Corporation, a small under-the-radar company from Saskatchewan has seen big profits in the past, but is it too late for investors to climb aboard? Photo: dowell/GettyImages

You’ve probably never heard of Information Services Corporation. Unless you live in Saskatchewan, that’s no surprise. It’s a small company based in Regina. It provides exclusive registry and information services to the Province of Saskatchewan. These include the Land Titles Registry, Land Surveys Directory, Personal Property Registry, and Corporate Registry.

Dull, dry stuff. You’d expect an operation like this to be part of a government bureaucracy, but it’s not. It’s actually a public company that trades on the Toronto Stock Exchange under the symbol ISV.

No one shows much interest in it. The market cap is only $504 million, and the average daily trading volume is about 8,000 shares. If it were any smaller it would be invisible.

The company first came to my attention in November 2013. The shares were trading at $17.45, and it had just been announced the quarterly dividend was being increased to $0.20 ($0.80 a year). That translated into a yield of 4.58 per cent, an attractive return for income-oriented investors from what appeared to be a stable business. I recommended the stock in my Income Investor newsletter

It turned out pretty much as expected. The dividend has remained at the same level since, while the stock price showed little movement, generally trading in the $16-$19 range.

Then came the pandemic, which hit the Saskatchewan economy hard. The shares took a deep dive, falling to the $14 range at one point as demand for the company’s services dried up. However, the dividend remained intact.

This year, it’s a different story. Business has recovered, and the stock hit an all-time high of $33.87 recently before pulling back.

Second-quarter financials will be released this week, but first-quarter results showed a strong rebound after a weak 2020. Some highlights:

These are significant across-the-board improvements, and the jump in the share price reflects that. The stock closed on July 30 at $28.29. The downside is that with the dividend unchanged at $0.20 per quarter, the yield is down to 2.8 per cent.

Readers who bought on my original advice in 2013 have a capital gain of 62 per cent based on the original recommendation. My advice to them is to sell and reinvest the money in a security with a higher yield. But remember that if the stock is in a non-registered account, capital gains tax will apply.

For those who have never owned the stock and are interested in a stable, dividend paying security, put this on your watch list. If the price slips back to the point where the yield is 4 per cent or better, take a position.

Q&A With Gordon Pape: The Future of Bond Funds