Inflation and the Stock Market: Is There Trouble Brewing? 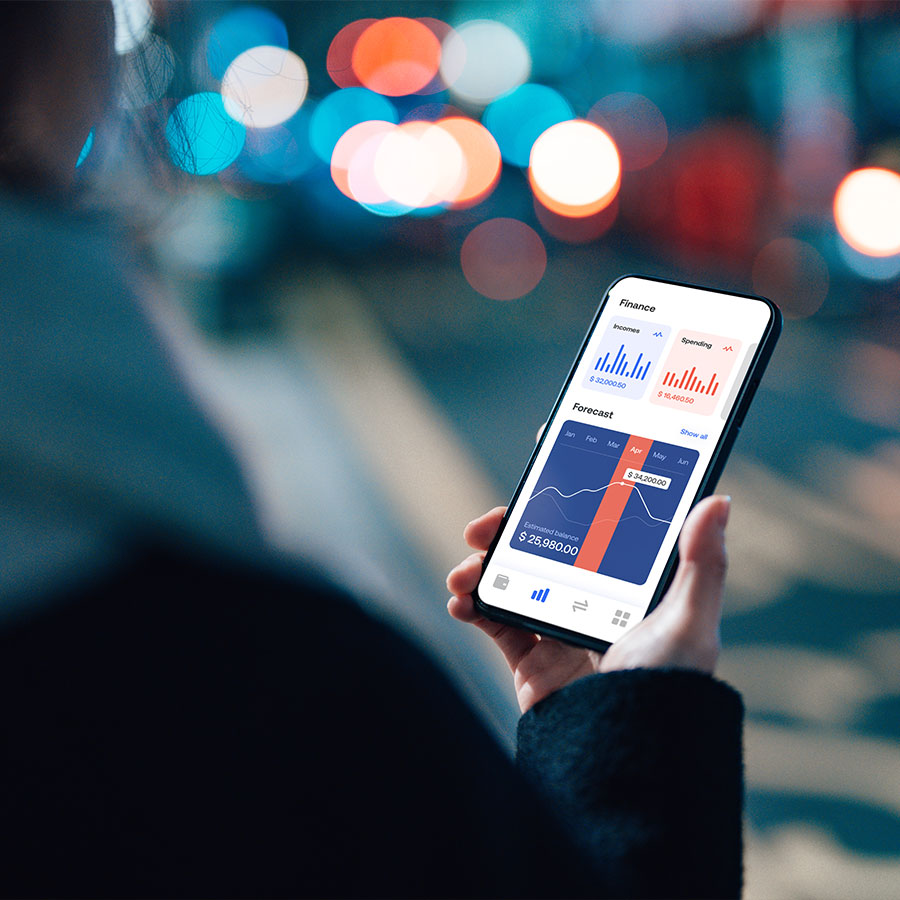 Canada is experiencing inflation in excess of the Bank of Canada’s 1-3 per cent target range. Photo: Oscar Wong/GettyImages

The “transitory” inflation promised by our central banks is looking increasingly elusive. So is the promised end to the pandemic. The two combined sent stocks plummeting this week.

On the inflation front, the year-over-year figure for June in the U.S. was 5.4 per cent, well above expectations. The May figure was 5 per cent. The Wall Street Journal reported this was the fastest rate of increase in 13 years. The consensus among economists was for a slight drop to 4.9 per cent.

The U.S. Labor Department reported that core inflation, which strips out the volatile components of food and energy, was up 4.5 per cent in June.

A 10.5 per cent increase in the price of used cars and trucks accounted for about one-third of the June increase.

The news came as a disappointment to those who want the Federal Reserve Board to continue its accommodative monetary policy, which is critical in supporting the booming stock market. The Fed had previously indicated it would not raise interest rates until 2023, but unless the rate of inflation decelerates it may be forced to act sooner.

Fed chair Jerome Powell is still sticking firmly to his dovish outlook, however. In testimony before House and Senate committees, he maintained the inflationary bulge is temporary and that the Fed will continue its accommodative policies until the economy is fully recovered.

Canada is also experiencing inflation in excess of the Bank of Canada’s 1-3 per cent target range, but Governor Tiff Macklem echoes the Fed line: it’s just temporary. In the opening statement on last month’s release of the Monetary Policy Report he cited three reasons for the surge, all related to the pandemic.

The bottom line is that inflation is expected to be above the target range for the rest of 2021 but will ease back to towards 2 per cent the following year.

That’s the official outlook but Mr. Macklem threw in a caveat: “We expect the factors pushing up inflation to be temporary, but their persistence and magnitude are uncertain, and we will be watching them closely.”

In other words, we really aren’t that sure.

The magnitude of the U.S. increase “will likely revive the worries that inflation may not fade as rapidly as the U.S. policymakers first thought, and should, in theory, boost appetite in stocks of businesses which could more easily pass the rising material costs on to their clients,” wrote Ipek Ozkardeskaya, Senior Analyst Swissquote Bank SA.

That would normally suggest resource companies, and some have posted some decent gains this year. As of the time of writing, Teck Resources (TSX: TECK.B, NYSE: TECK) was up 17.4 per cent in 2021, BHP Group (NYSE: BBL) was ahead 15.3 per cent, and potash producer Nutrien Corp. (TSX, NYSE: NTR), had gained 22.2 per cent. On the other hand, West Fraser Timber (TSX, NYSE: WFG), was ahead only 5.1 per cent, as lumber prices have dropped sharply.

Gold, a traditional inflation hedge, continues to languish with the S&P/TSX Global Gold Index off 2.34 per cent year-to-date.

The combination of inflation concerns and the resurgence of COVID-19 in the U.S. and Europe is worrisome for investors but, so far, the major indexes remain strong.

If we reach a point where all the indexes pull back, no stock is safe but right now I think financials and, to a lesser extent, resources are good places to be.