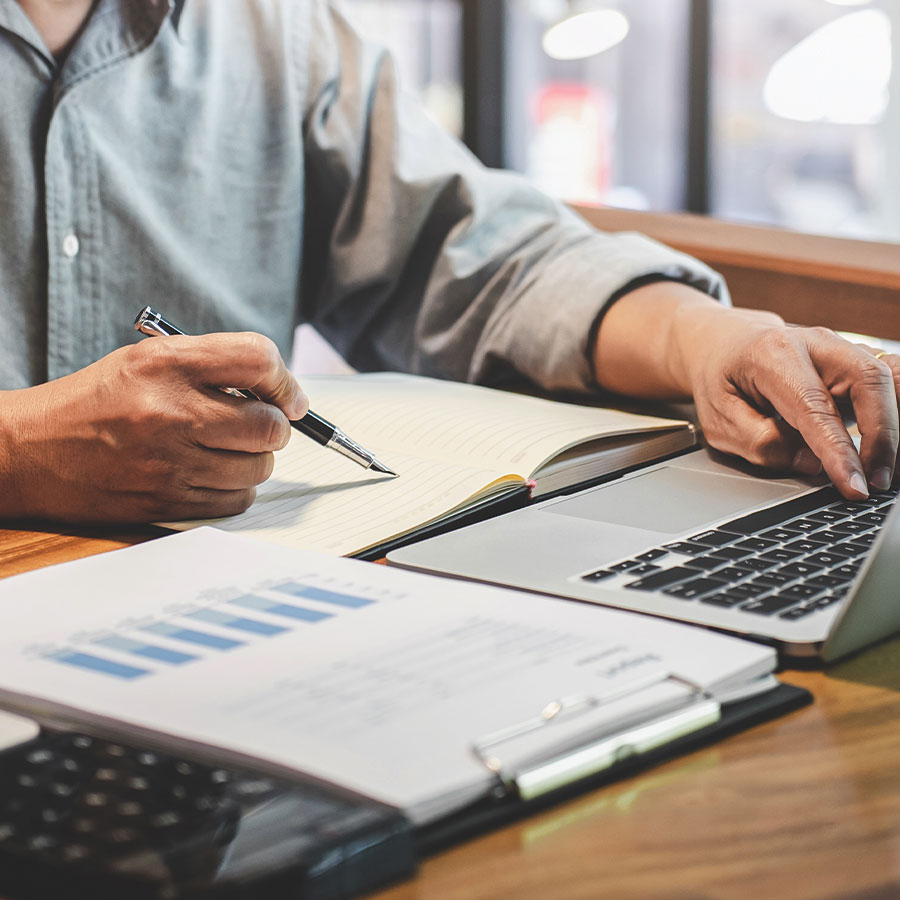 Sometimes timing works for you. Other times it doesn’t.

An example of the latter was the addition of ARK Innovation ETF (NYSE: ARKK) to our Growth Portfolio in February. Until then, this high-profile, disruptive technology fund had been posting incredible returns under the direction of Catherine Wood. It was up almost 170 per cent in 2020 and was showing no signs of slowing down.

That all changed in a hurry shortly after we added it to the portfolio. Several of the high-tech stocks in the portfolio were dumped as investors took profits, dragging ARK down with them. The shares briefly dropped below US$100 in May before starting a modest rally.

I said at the time we added the fund that this was high-risk/high-reward territory. Right now, the risk part of that equation is dominating. We’re down 20 per cent on this investment in just six months.

The good news is that the rest of the Growth Portfolio is doing well and despite ARK’s big loss we still managed to post a double-digit gain in the latest period.

We created this Growth Portfolio for my Internet Wealth Builder newsletter in August 2012 with an initial value of $10,000. After nine years, we’re showing an average annual compound growth rate of 27.5 per cent.

That’s far better than we expected when the portfolio was created (we were looking for about 12 per cent). The main reason for our success is that we’re 100 per cent exposed to the stock market, with a focus on momentum plays. That’s been the right place to be in recent years, but this portfolio should only be followed by readers with higher risk tolerance.

Here are the securities that make up the current portfolio, with an update on how they have performed since our last review in February. Prices are as of the close on Aug. 26.

ARK Innovation ETF (NYSE: ARKK). Already discussed. We are seeing signs that the worst may be over as the unit price is edging higher,

Alimentation Couche-Tard (TSX: ATD.B, OTC: ANCUF). After going through a rough period when the French government derailed a $20 billion bid by Couche-Tard to take over grocery giant Carrefour, the stock has rallied strongly. It’s up $11.94 or just over 30 per cent since the last review.

WSP Global Inc. (TSX: WSP, OTC: WSPOF). This international engineering and technology firm is one of the companies that could benefit from a US infrastructure stimulus plan. The stock is up $47.48 (40.8 per cent) since the last review. We received two dividends totaling $0.75 per share. See full update elsewhere in this issue.

Shopify (TSX, NYSE: SHOP). We’re used to seeing triple digit jumps in Shopify’s share price so a mere gain of $76.34 (3.9 per cent) in the latest period looks rather slim. Still, we’ll take it. The stock is up almost 2,430 per cent since it was added to the portfolio in February 2017.

Amazon.com (NDQ: AMZN). Amazon shares have gone through a lot of ups and downs since our last review. The net result is that we’re almost exactly dead even from where we were then. You’ll find a detailed update elsewhere in this issue.

Apple Inc. (NDQ: AAPL). After a period of consolidation following a 4-1 share split, the stock was on the move again in the latest period, gaining $17.12 or 13.1 per cent. We received two dividends of US$0.22 each.

Costco (NDQ: COST). We added Costco to the portfolio one year ago at this time. The timing was excellent. The shares were up 27.5 per cent in the latest six-month period plus we received two dividends totaling US$1.58 per share.

United Parcel Service (NYSE: UPS). This is the world’s largest package delivery company and is on the leading edge of new delivery technologies, especially in the healthcare sector. We added it to the portfolio in September 2019 at US$118.85. After stalling last winter, the shares were on the move again in the latest period, gaining $31.26 (19.4 per cent). We received two quarterly dividends of US$1.02 each.

Cash. We received interest of $13.31on our cash holdings at Motive Financial.

Here is how the portfolio stood at the end of the day on Aug. 26. Commissions are not considered. The U.S. and Canadian dollars are treated as being at par but obviously gains (or losses) on the American securities are increased due to the exchange rate differential. Comments: Despite ARK’s disappointing performance and Amazon’s breakeven, everything else in the portfolio was ahead, with the biggest gains from Costco, WSP Global, and Alimentation Couche-Tard. Overall, the portfolio gained 11.8 per cent during the six months.

The total gain over nine years, based on inception value, stands at 791.9 per cent. That’s an average annual compound growth rate of 27.52 per cent. We continue to run well ahead of our target.

Changes: The immediate reaction is to dump ARK. But Catherine Wood has compiled an impressive track record and the concept of disruptive technology fits well with the portfolio, so we’ll retain our position for now.

All the rest of our holdings remain the same.

Our total cash is $2,144.84. We will keep the money at Motive Financial, which now pays 1.25 per cent on its Savvy Savings Account.

I will review the portfolio again in February. Stock Market: Clorox’s Pandemic Surge Is Over, But Where Is Pfizer Headed?