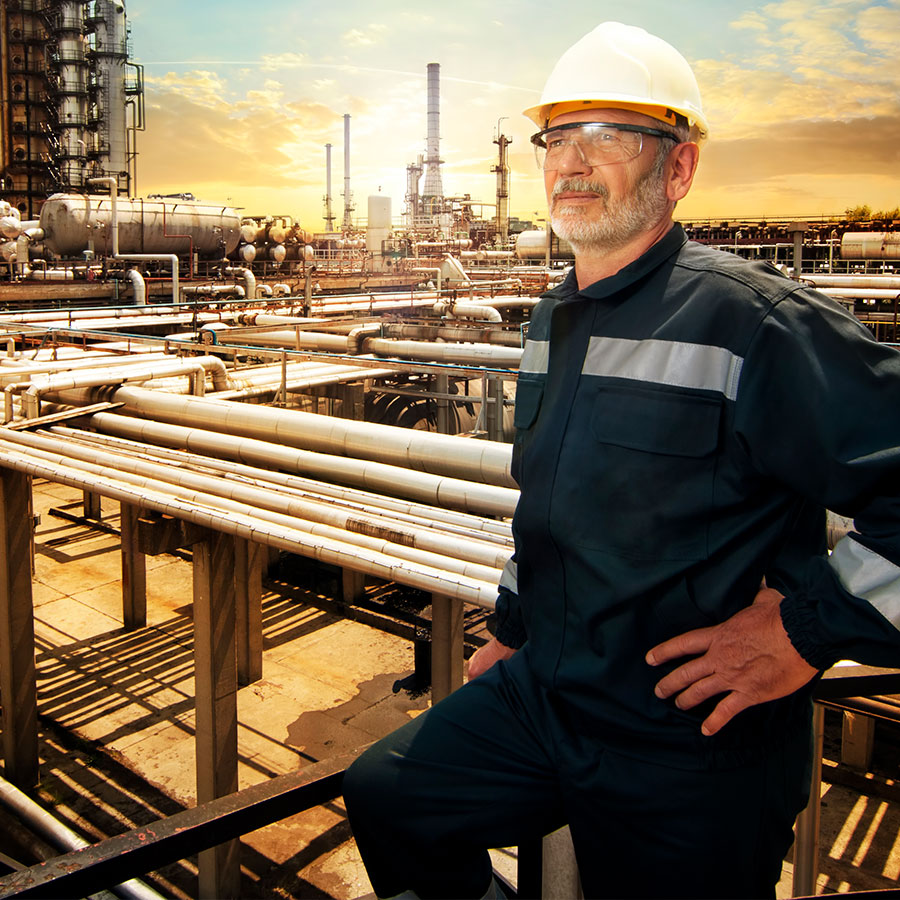 Despite concern over climate change, financial expert Gordon Pape says oil and gas are going to be the main sources of supply for our power for many years yet. Photo: paparazzit / GettyImages

I know there are many readers who wish the oil and gas industry would magically disappear. They see it as the prime contributor to climate change and feel that if we could quickly switch to renewable energy, we could slow down and perhaps even reverse global warming. Most, but not all, climate scientists agree.

Every time I write anything about fossil fuels, I receive several critical e-mails, most of them filled with statistics about the impact the industry is having on climate change.

I’m not a climate-denier. The science is well established. But the reality is that oil and gas are going to be the main sources of supply for our power grid for many years yet.

According to a report from the U.S. Environmental Protection Agency, transportation (cars, trucks, ships, trains, planes) was the number one source for greenhouse gas emissions in that country in 2019, at 29 per cent. That’s followed by electricity production (25 per cent), industry (23 per cent), commercial and residential (13 per cent), land use and forestry (12 per cent), and agriculture (10 per cent).

The EPA report suggested several ways in which greenhouse gas emissions could be reduced. Obviously, many of them relate to the use of renewable energy, such as hydroelectricity. But several recommendations involved the use of a fossil fuel: natural gas.

For example, the report recommended converting a coal-fired boiler to use natural gas or co-firing natural gas as a means of reducing emissions from electrical production. In the transportation sector, one of the suggestions is to use public buses that are fuelled by compressed natural gas rather than gasoline or diesel.

Of course, natural gas emits greenhouse gases but less so than other fossil fuel alternatives. It means we will be living with it for a while yet.

After years in the doldrums, the price has spiked in 2021. Natural gas opened the year at about $3.50 per MMBtu. It’s now trading at about $5.00 (prices in U.S. currency), according to Trading Economics.

The largest natural gas producer in Canada is Calgary-based Tourmaline Oil (TSX: TOU), which ironically does not use the word “gas” in its name. (The leader used to be Encana but that company changed its name to Ovintiv and moved to the United States.)

Tourmaline is a relatively new company, founded in 2008 with an experienced managerial team, several of whom had been involved in the founding and operation of Duvernay Oil and Berkley Petroleum. Thanks to several strategic acquisitions, it has assembled an extensive undeveloped land position with a large, multi-year drilling inventory and operating control of important natural gas processing and transportation infrastructure in three core long-term growth areas — the Alberta Deep Basin, the Northeast British Columbia (NEBC) Montney complex and the Peace River Triassic Oil complex.

Last month, Tourmaline announced a special cash dividend of $0.75 a share payable on Oct. 7 to shareholders of record on Oct. 1. It also announced an increase of a penny in the regular quarterly dividend, to $0.18 ($0.72 a year), effective Dec. 31.

The company says it intends to return the vast majority of FCF to shareholders on a go-forward basis. This will be achieved through “modest, sustainable” base dividend increases, special dividends when appropriate, and tactical share buybacks.

This is all fine from a production/financial perspective but it’s still a dirty business as it relates to global warming. However, Tourmaline’s mission statement “is to provide the world with the cleanest and lowest-emission natural gas”. Its 2020 sustainability report said the company has achieved a 31 per cent decline in CO2 emissions intensity since 2013.

The share price reflects the company’s success. The shares finished 2020 at $17.16. They closed on Friday at $43.83, a year-to-date gain of 155 per cent. Investors who aren’t averse to holding fossil fuel stocks should give this one a look.

Gordon Pape is Editor and Publisher of the Internet Wealth Builder and Income Investor newsletters. For more information and details on how to subscribe, go to www.buildingwealth.ca

Stock Market: Clorox’s Pandemic Surge Is Over, But Where Is Pfizer Headed?