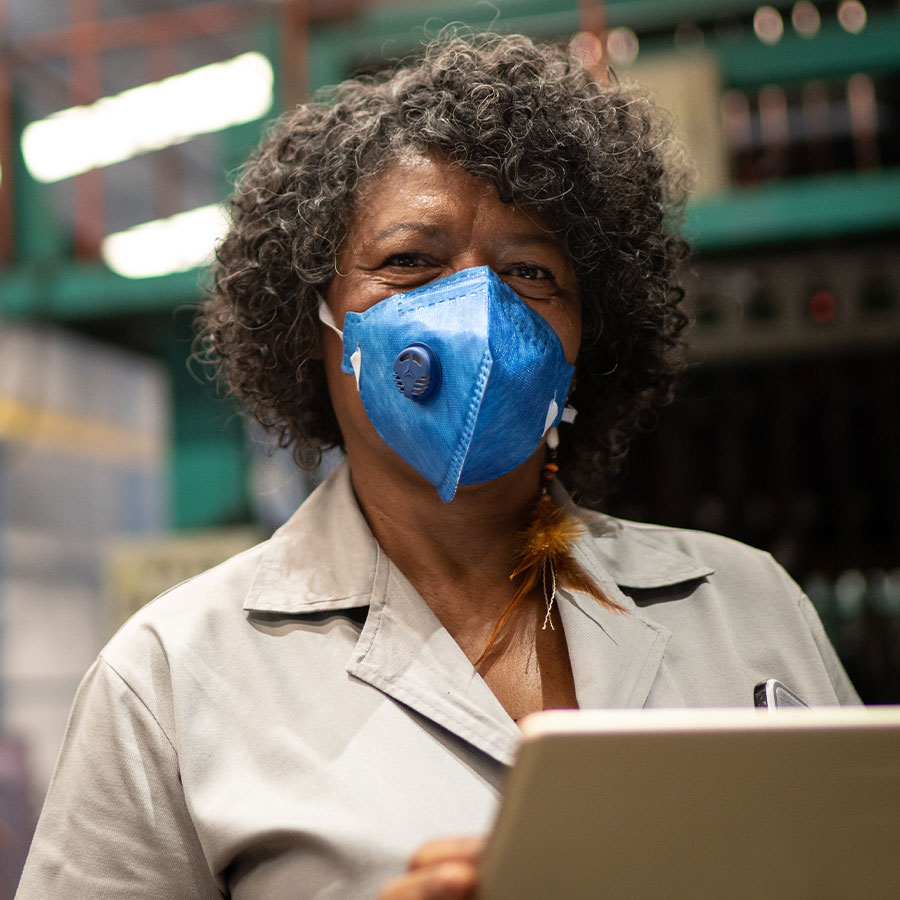 Manufacturing activity in this country grew in October at the fastest pace in months. Photo: FG Trade / GettyImages

Canadian manufacturing activity grew in October at the fastest pace in seven months as a pickup in new orders and hiring offset mounting supply chain pressures, data showed on Monday.

The IHS Markit Canada Manufacturing Purchasing Managers’ Index (PMI) rose to a seasonally adjusted 57.7 in October from 57.0 in September, its highest reading since March when it notched a record-setting level of 58.5.

It was the 16th straight month that the PMI was above the 50 threshold marking growth in the sector.

Canada has regained all the jobs it lost in the pandemic, while the Bank of Canada last week became the first central bank from a G7 country to exit quantitative easing and signalled it could hike interest rates as soon as April.

Price measures stayed at elevated levels and lead times lengthened, with the index of suppliers’ delivery times falling to its lowest level in the 11-year history of the data.

But stocks of purchases rose at the fastest pace on record as firms sought to protect against future supply shocks and manufacturers remained upbeat, with the future output index climbing to the highest since April 2018.

“Canada’s manufacturing sector has performed well over the course of the year, which was reflected in sentiment,” Patel said. “Anecdotal evidence suggests firms are gearing up for another busy 12 months of trading.”

3 Online Shopping Tips That Will Save You Money