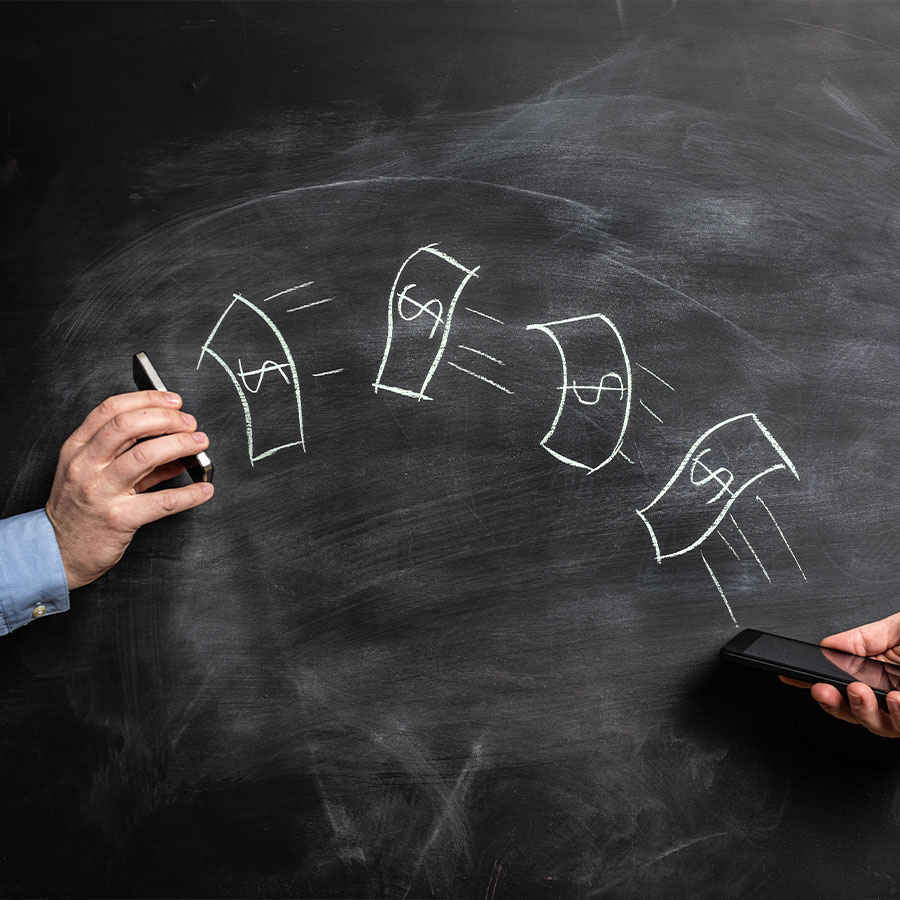 Who would have predicted this 18 months ago? Companies are so cash-rich at this point that they’re spending billions to buy back their own shares at a record pace.

Reuters reported recently that in the third quarter S&P 500 companies disclosed buybacks of US$145 billion. The news agency said that by the time all reports are in, the figure is likely to surpass the all-time quarterly mark of US$223 billion, set in the fourth quarter of 2018.

Buybacks have a positive effect on stocks in two ways. First, they increase earnings per share (EPS), a key measure of a company’s financial success. For example, if a firm, let’s call it Murphy’s Doughnuts, earns $1 million and has a million shares outstanding, EPS is $1. But if Murphy’s repurchases and cancels 10 per cent of its outstanding shares, that will leave only 900,000 shares in circulation and will boost its EPS to $1.111.

The second benefit is an improvement in the price/earnings ratio. This is a measure of a stock’s price against earnings per share. If Murphy’s shares trade at $20 and EPS is $1, the p/e ratio is 20.0. But if the EPS increases to $1.111 because of buybacks, the p/e will drop to 18. That will make shares of Murphy’s Doughnuts more attractive to investors, which should lead to a price increase.

Some companies are being extremely aggressive in their buyback policies. For example, Jefferies Financial Group (NYSE: JEF) has repurchased and cancelled 27 per cent of its shares since April 2018. The share price has almost doubled since then.

A few years ago, First Asset Management, which is part of the CI group, launched two ETFs that focused on buyback leaders in Canada and the U.S. However, the strategy never caught on with investors, even though the funds posted decent returns. They were eventually merged into other ETFs in the CI family.

This means you have to look at a U.S.-based ETF if you want a position in this growing trend. One option is to invest in the iShares U.S. Dividend and Buyback ETF, which trades on the BATS (Better Alternative Trading System) exchange under the symbol DIVB. It invests in a portfolio of companies that are leaders in returning capital to shareholders through dividends and/or buybacks.

This ETF was launched in November 2018 and showed a three-year average annual rate of return of 15.1 per cent to Sept. 30. The one-year gain to that point was 39.5 per cent.

The fund has almost US$136 million in assets under management. The management expense ratio is 0.25 per cent.

Q&A With Gordon Pape: Transferring Stocks to a TFSA