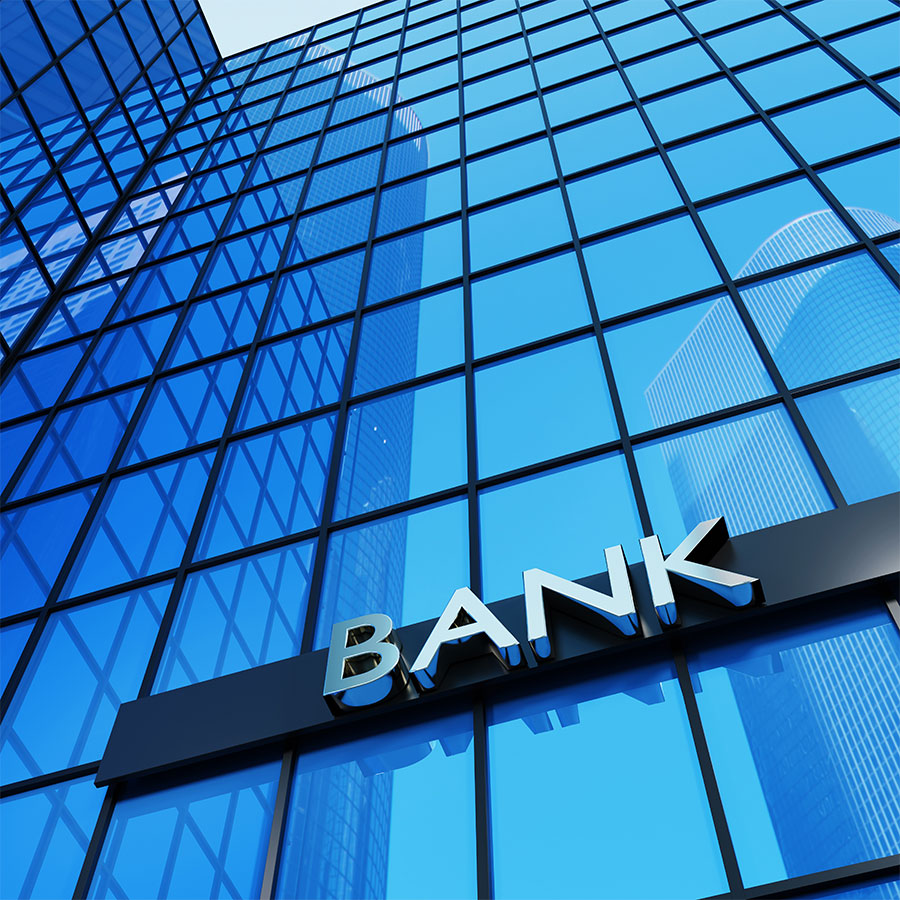 If you're looking for stocks that are likely to pay a decent dividend now and in the future, financial expert Gordon Pape says to look at banks, utilities, and energy stocks. Photo: -slav-/GettyImages

Fixed-income securities remain unattractive, with many bond mutual funds and ETFs in negative territory year-to-date. Returns on cash accounts, even the high-interest variety, are less than half the rate of inflation. That means your money is losing purchasing power every year, and if it’s in a non-registered account, the tax on your interest just adds insult to injury.

That leaves dividend-paying stocks as the main alternative for someone who is looking for cash flow. There are plenty of them available, but use discretion in making purchase decisions. For example, an unusually high yield usually signals trouble. Investors may have driven down the price of a stock because of concerns over weak financial statements and/or fear of a dividend cut. If the payout is more than 7 per cent, ask some questions. There’s a problem somewhere.

The nirvana for income investors is a stock that not only offers a decent dividend now but is likely to continue to raise its payout in future years. Where do you find them? Here are three sectors to explore.

Banks. In March 2020, the Office of the Superintendent of Financial Institutions (OSFI) announced a prohibition on dividend increases by financial institutions, including banks and insurers. The goal was to increase liquidity in the face of the economic uncertainty poised by the pandemic, which was just taking hold. The OSFI estimated the measure would support $300 billion worth of additional lending capacity. The prohibition was to remain in place at least 18 months.

That was 19 months ago. There’s been no signal from the OSFI that it’s ready to lift the ban. But the economy is improving, and the banks have been reporting impressive bottom-line returns. Unless there is a dramatic resurgence of the virus that cripples the economy again, we should see a rescinding of the ban by no later than the end of the first quarter of 2022.

When that happens, indications are we should see double-digit increases in bank payouts. Even with higher share prices, dividend yields for Canada’s Big Six banks are still attractive despite the freeze. Scotiabank (TSX, NYSE: BNS) offers the best return at present, at 4.4 per cent, with most of the others in the 3-4 per cent range. National Bank (TSX: NA) trails at 2.8 per cent.

Bank dividend increases are almost a sure thing once the OSFI ban is lifted, and hikes in excess of 10 per cent would not be a surprise after a freeze of this length. Anyone looking for dividend growth should start here.

Utilities. It should come as no surprise that the two companies with the longest record for consecutive annual dividend increases (48 years) are both utility stocks – Fortis (TSX, NYSE: FTS) and Canadian Utilities (TSX: CU).

That’s because utilities may be dull (you rarely see any big moves in their share price), but they’re dependable. Most of their revenue is regulated, which means they’re almost certain to be granted a rate increase each year. Plus, they constantly expand their rate base through capital investments or acquisitions.

Recently, Fortis announced a 5.9 per cent increase in its dividend, effective Dec. 1 and said it expects to continue annual increases at about that rate until at least 2025 (more details elsewhere in this issue).

Canadian Utilities hasn’t yet announced its new rate for 2022 but that should come soon. The stock currently yields 4.9 per cent.

Energy. Last year was a disaster for traditional energy companies. The bottom fell out of the global economy after the pandemic took hold. Oil prices plunged into negative territory at one point. Companies were losing money on every barrel they sold. Not surprisingly, dividends were slashed or even eliminated entirely. Several small companies were taken over or went belly-up.

What a difference a year makes. Oil and natural gas prices have rebounded in 2021 and so have the fortunes of those who held on to key energy stocks. For example, Calgary-based Tourmaline Oil (TSX: TOU), the country’s largest natural gas producer, recently announced a special cash dividend of $0.75 a share and has increased its regular quarterly dividend twice so far this year.

Suncor (TSX, NYSE: SU) announced last month it is doubling its dividend, returning it to 2019 levels. Canadian Natural Resources (TSX, NYSE: CNQ) increased its dividend by 10.6 per cent earlier this year. PrairieSky Royalties (TSX: PSK), has implemented two dividend increases this year, increasing the quarterly payout by 50 per cent, to $0.09 per share. Freehold Royalties (TSX: FRU) has hiked its monthly payouts four times in the past year, from $0.015 to $0.05 per month. At that rate, the stock yields almost 5.1 per cent.

Many energy companies have yet to make a move on restoring or raising their dividends. But if oil and gas prices remain near current levels or move higher, bottom lines are going to look much healthier, paving the way for dividend increases.

This sector carries a lot more risk than banks and utilities. But the potential rewards are significant.