Inflation: How to Adjust Your Investment Strategy to Rising Prices 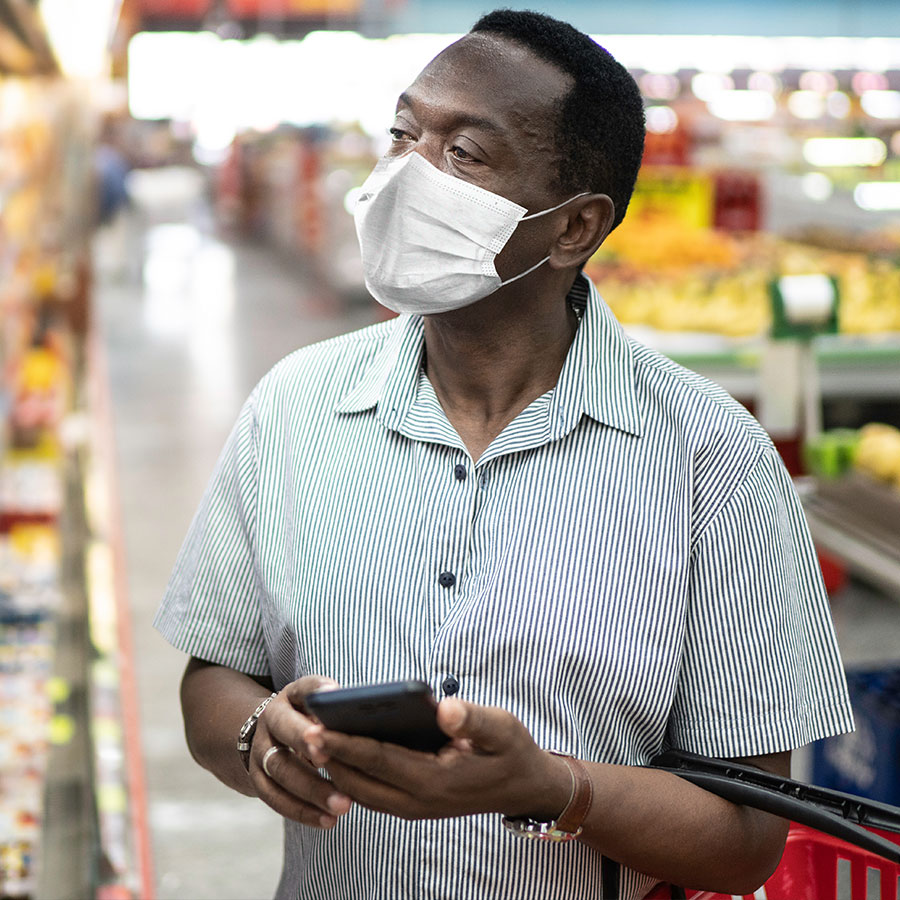 As inflation continues to be an issue, financial expert Gordon Pape looks at how investors can adapt to the rising costs. Photo: FG Trade / Getty Images

Everyone knows that prices are going up. Meat, produce, gasoline, houses — everything costs more, and the price hikes are escalating each month.

Initially, our central bankers tried to ease concerns by saying the CPI rise was “transitory.” Now they’ve backed off from that flip approach, admitting that rising prices may be with us for some time. Bank of Canada Governor Tiff Macklem said recently that inflationary pressures are “stronger and more persistent than expected.”

That’s the view that has been espoused for months by Philip Cross, Munk Senior Fellow at the Macdonald-Laurier Institute.

“The extreme policy response to the pandemic introduced numerous distortions into the economy that are persisting, and in some cases, worsening with time,” he said in a report titled Why inflation isn’t transitory and won’t be easily contained that was released recently.

“These distortions are manifest in the unprecedented increase of household income during a recession, dislocations in the housing and labour markets, the mismatch of sectoral demand with industry supply, and heavy borrowing from debt markets.”

Moreover, the CPI numbers may be understating the true dimensions of the current inflationary spiral, he warns.

“The CPI is ill-equipped to account for shortages since it was designed to measure prices in an economy where goods and services are abundant, not a Soviet-style economy of rampant shortages,” he says.

“Shortages are de facto price increases, whether consumers pay the cost of waiting in line for their product, face shorter business hours, are given less choice of products to buy, or must buy a more expensive product because cheaper substitutes are not available. Higher prices, longer wait times, less choice, or a lower quality of service all represent increased costs to consumers, but only list prices are incorporated into the CPI.”

Blaming governments for “significantly distorting the economy”, he concludes: “Containing inflation may not be a simple or short process, even if the global supply chain quickly returns to normal. Shortages of labour, shifts in housing demand, and higher food and energy prices will require more than a brief nudge to interest rates. Most fundamentally, governments must find a way to fund their debt, now that central banks are ending purchases of government debt, or the upward pressure on interest rates will intensify.”

The full report can be read at macdonaldlaurier.ca.

So, what do ordinary consumers do when costs rise? They look for cheaper alternatives. Hello, big box stores.

Your local Walmart and Costco (and Target if you live near the U.S. border) were already looking forward to a healthy holiday shopping season. Now that’s likely to be boosted by consumers seeking the lowest prices they can find.

All three companies are coming off solid third quarters.

Walmart (NYSE: WMT) reported total sales of $140.5 billion, up 4.3 per cent from the same quarter last year (figures in U.S. dollars). Diluted net income per share was $1.11, down from $1.80 in the prior year as margins were squeezed by the combination of higher product costs and the company’s low-price policy.

The company has dealt with supply chain issues by chartering its own ships to transport goods and was able to increase inventory by 11.5 per cent in advance of the holiday season. Walmart raised its guidance for 2022 adjusted earnings per share to $6.40 from $6.20-$6.35.

If you don’t own shares in any of these companies, this may be a good time to start building positions in one or more of them. But ease your way in — stock prices are high right now and a correction is possible at any time.

A 5-Step Checklist for Staying Cybersafe: Tips for More Secure Online Shopping Over the Holidays