Tips for Starting Your Own Business During a Pandemic — and Beyond 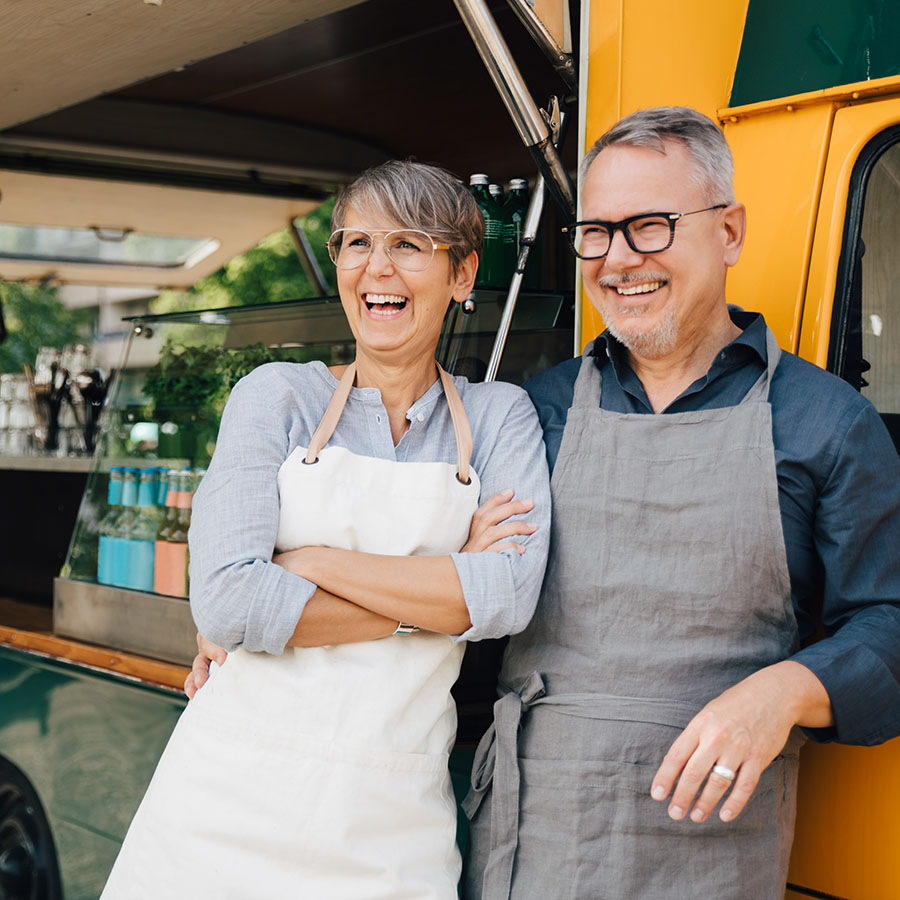