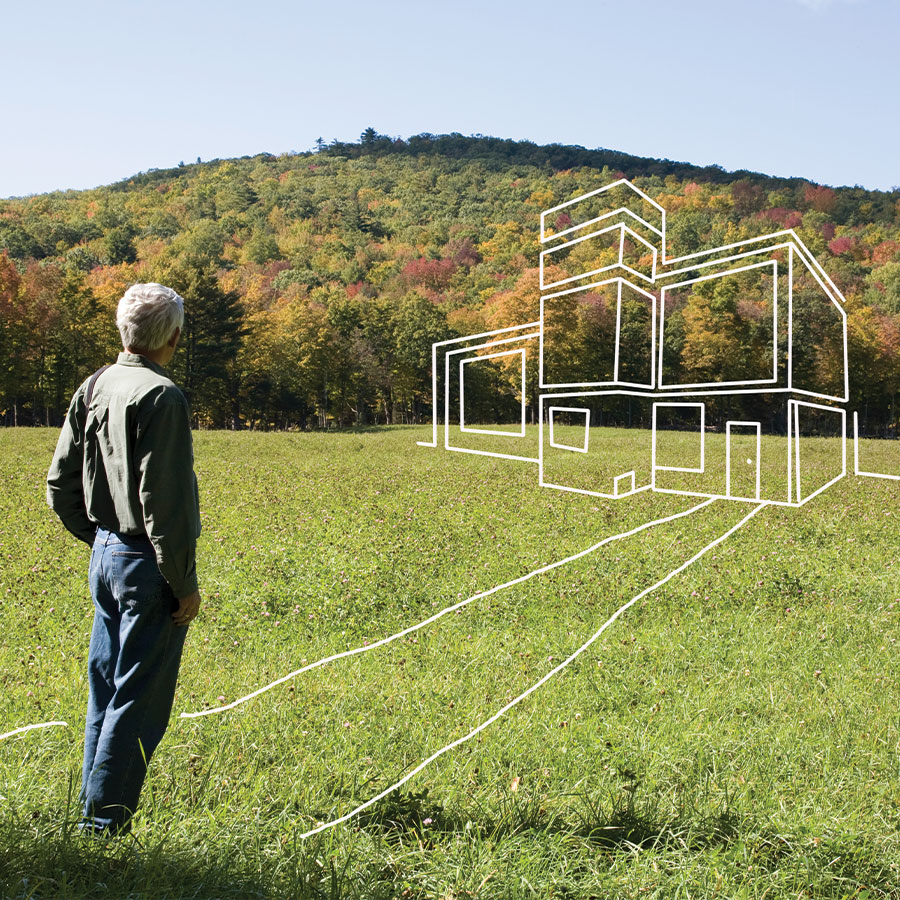 “Looking at our valuation models for the global REIT sector, current pricing suggests a 19 per cent upside potential on a weighted average basis to our forward-looking intrinsic value,” says Corrado Russo, Hazelview’s Senior Managing Director, Investments & Head of Public Real Estate Investments. “This equates to an annualized total return of 12 to 15 per cent when combined with current dividends and assuming a two-year window to approach intrinsic value.”

The report suggests that while REITs are currently trading at a discount compared with global equities on an historical basis, the potential for sustained inflation will drive earnings growth higher and ultimately real estate valuations.

“Pricing power is the highest it has been in over a decade. Companies and REITs alike are able to pass along cost increases resulting in a boost to revenues,” said Samuel Sahn, Portfolio Manager, Public Real Estate Investments. “We anticipate that earnings growth will be the primary performance driver in 2022 with property types like single family rentals, cell towers, data centers, industrial and self-storage being well positioned to benefit from increases in market rents.”

According to the report, the top investment opportunities in the REIT sector are the following. Where applicable, I’ve included suggestions from the recommended lists of my newsletters, Internet Wealth Builder and The Income Investor.

Industrial facilities in North America. These will benefit from supply chain disruptions and low inventory levels, Hazelview says. The e-commerce boom that has been accelerated by the pandemic has led to strong demand for industrial space. Plus, inflation has resulted in higher transportation and wage costs. This is causing tenants to move quickly to secure last mile space to deliver goods to their customers. Also, a replenishment of inventory as the global economy recovers from the supply chain crisis in the next two to three years will increase demand for space by upward of 550 million square feet.

Our recommendation: Summit Industrial Income REIT (TSX: SMU.UN). This REIT owns a portfolio of light industrial properties across Canada. Third-quarter results showed a 12.6 per cent year-over-year revenue increase. Same property net operating income increased 5.4 per cent in the quarter and 4.9 per cent year-to-date. Funds from operations (FFO), a key indicator of a REIT’s performance, was down significantly from 2020, but management said this was due to the strategic early repayment of secured term mortgages. Stripping that out of the equation, FFO was $30.6 million ($0.18 per unit) compared with $24.2 million ($0.168 per unit) last year. For the first nine months of 2021, adjusted FFO was $88.8 million ($0.527 per unit), up from $69 million ($0.492 per unit) in the prior year.

Residential rental properties. Pricing power for landlords has recovered faster than expected, and apartment rents have rebounded strongly from the effects of the pandemic, driven by a surge in demand for housing, the report notes. Growth in renewal rates and declining resident turnover is leading to an outstanding comeback for market rents. This is paired with the ever-increasing trend of millennials preferring to rent residential space versus purchase, a trend also impacted by the rising cost of home ownership. From a supply perspective, the single-family rental sector is benefitting from an under-investment in new affordable residential construction since the 2008 financial crisis, which has created a housing shortage that cannot be easily or quickly rectified.

Insiders have been buying the stock at an unusually high rate over the past year, a sign of confidence in the trust’s outlook.

European office REITs. These are currently trading at a material discount to private market valuations. Demand for office assets in the private market remains robust, where buyers are looking for long-duration cash-flowing assets with attractive yields. However, in the public market, negative sentiment about the pandemic’s long-term impact on office spaces has created an opportunity. Hazelview says that based on its observations, this outlook is not nearly as dire as headlines suggest, and Europe is positioned to come out on top compared with other global office markets due to factors like short commute times and a workforce driven primarily by small and medium-sized enterprises that had an easier time bringing employees back to work during the early pandemic recovery period.

Our recommendation: We don’t have one at this time. Our entry in this area was Dream Global REIT, which owned a large portfolio of offices located mainly in Germany, the Netherlands, and Austria. In December 2019, it was taken over by The Blackstone Group at a cost of $6.2 billion, producing a nice profit for our readers.

Data centers in Asia. The report says securities that focus on this segment are poised to deliver robust earnings growth in 2022. The pandemic has accelerated the timeline of cloud adoption by three to five years in Asia, as a growing workforce of remote employees has pushed mid-sized and large corporations to migrate their IT infrastructure to the cloud. Operators in Singapore and Japan are expected to outperform in this sector.

Our recommendation: We do not have any picks that focus exclusively on Asian data centres. However, Austin, TX-based Digital Realty (NYSE: DLR) owns a portfolio of 280 data centres in 26 countries on six continents. These include assets in Singapore, Hong Kong, South Korea, and Japan.

The company reported strong third-quarter results, with FFO per share of US$1.54 compared with $1.19 in the same period last year.

Cell towers around the world. Globally, cell tower demand is expected to reach record levels next year, driven by the deployment of 5G cellular networks. Mobile data usage is projected to grow by over 25 per cent by 2026. As both the number of devices and traffic per device accelerates in 2022, the need for tower space will grow, resulting in wireless carriers adding new telecommunication equipment to either a new site or an existing site.

Our recommendation: Crown Castle International (NYSE: CCI). Crown Castle owns, operates and leases more than 40,000 cell towers and approximately 80,000 route miles of fibre supporting small cells and fibre solutions across every major US market. It was first recommended in the Internet Wealth Builder in October 2015 at US$85.32 and closed on Dec. 23 at US$199.39.

Despite its optimistic view of the coming year, the Hazelview report cautions that an overly aggressive assault on inflation by central banks could change the entire picture.

“We believe the biggest risk in 2022 is a monetary policy misstep to combating inflation,” the report says. “Central banks are expected to taper their pandemic-era quantitative easing programs. Should central banks become more aggressive in fighting inflation (significantly tightening monetary policy), this could create a headwind for equities (REITs included).”

Hazelview Investments has been an active investor, owner, and manager of global real estate investments since 1999. The company employs a global investment and asset management team of more than 80 people in its offices in Toronto, New York, Hong Kong, and Hamburg. It manages $10.3 billion in real estate assets.

Inflation: How to Adjust Your Investment Strategy to Rising Prices