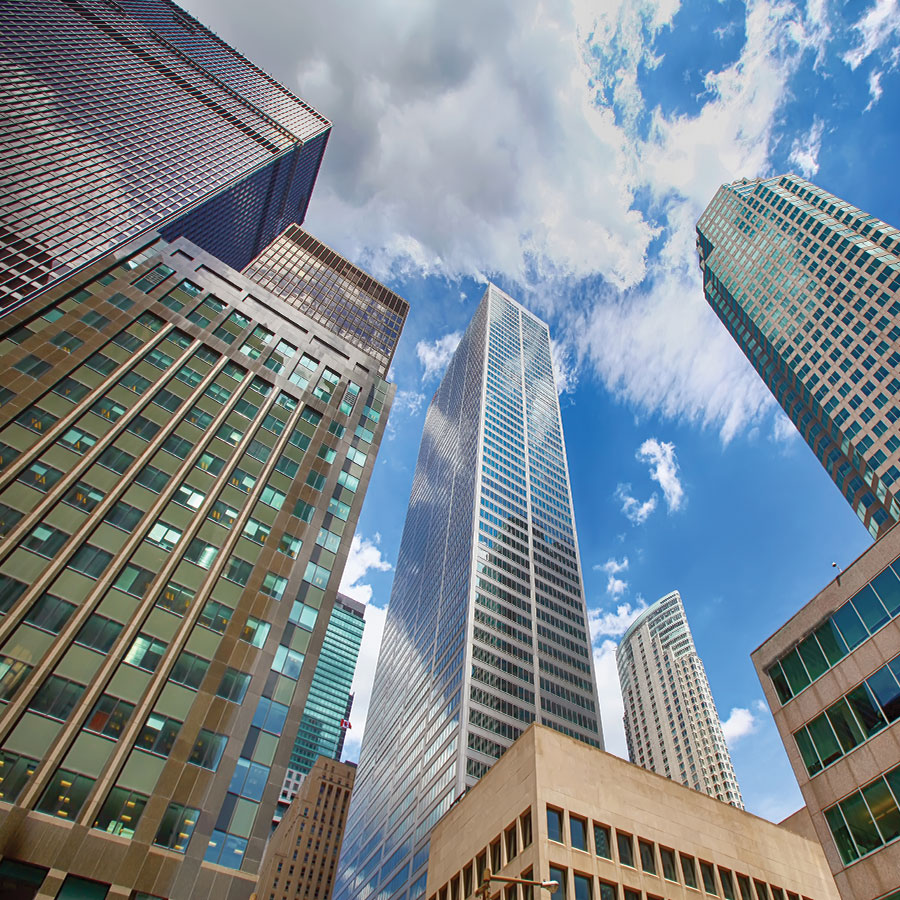 Bank of Canada defies expectation and announces that interest rates will remain at their current 0.25 per cent.Photo: Yana Bukharova/GettyImages

The Bank of Canada struck an optimistic note about our economy today while announcing that interest rates will remain at their current 0.25 per cent.

With inflation running at 4.8 per cent — its highest level in 30 years — many felt that the central bank would raise rates to counter a spike in consumer prices that all Canadians, especially older ones living on fixed incomes, are feeling.

But in a press conference following the announcement, Tiff Macklem, the Bank’s govenor, said that despite its decision to hold rates, “Canadians can be confident that the Bank of Canada will control inflation.”

This suggests that the bank is holding firm to the belief that price increases are temporary and will eventually go back to acceptable levels. While it’s impossible to pinpoint the date when things will return to normal, Macklem suggested that “as the pandemic fades, conditions will normalize, and inflation will come down.”

Macklem also indicated that the Canadian economy is bouncing back faster that expected, with strong employment numbers, rebounding consumer spending, higher oil prices and a robust real estate market expected to push GDP growth up by four per cent this year.

Today’s hold on interest rates could be the last of its kind this year.

This likely means interest rates could begin climbing as soon as the Bank’s next rate announcement, which comes in early March. Interest rates have not risen since Oct. 2018, when the overnight mark was raised to 1.75 from 1.50.